What:Bob Sauerberg has been appointed chief executive of Condé Nast to be effective in January.
Why it matters: Sauerberg will succeed  Charles Townsend, as Townsend takes on the role of chairman.S. I. Newhouse Jr., the current chairman, will become chairman emeritus. 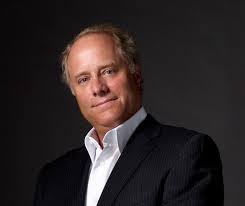 Bob Sauerberg has been appointed chief executive of Condé Nast. He’ll succeed Charles Townsend in the position as Townsend takes on the role of chairman.

Sauerberg, who will also retain his president title, will officially transition into the role in January.

Sauerberg joined Condé Nast in 2005 as executive vice president of consumer marketing. Before then, he was chief operating officer at Fairchild Publications which was owned by Advance and recently sold to Penske Media.When Sauerberg was promoted to the president role in 2010, he was tasked with moving Condé Nast into digital opportunities with a more purposeful strategic focus. 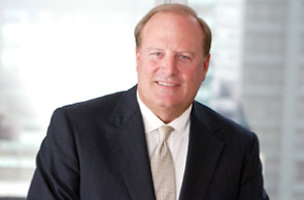 Last summer, Bellando and editorial director Thomas Wallace both left the company, David Geithner was brought on as the new CFO, and Sauerberg took over “all revenue generating activities”—a major expansion of his role.

Digital audience shot up from US$17.2 million to US$87.3 million and digital revenues have doubled in the last five years, according to Condé Nast figures.

He also revealed to WSJ that the company expects to generate more than US$1 billion in overall revenue in 2015, although it will be down, as it was last year. Profit margins will grow because of cost cutting.

General Mills Re-launches QueRicaVida.com to Meet the Demands of the New Latina