What: AT&T has announced DIRECTV Advertising Sales will now be a part of the AT&T AdWorks family under One Advertising Organization. Rick Welday was named President of AT&T AdWorks and will lead the division.
Why it matters: After the FCC approved the AT&T DirectTV merger ten days ago, the combined entity is providing more concrete plans about how the two entities are going to integrate. The merged advertising sales organization will be an important player in the addressable TV market, now that more than 12 million DirecTV homes are added to its Blue print targeting solution.

AT&T has announced that DIRECTV Advertising Sales will now be a part of the AT&T AdWorks family. The new entity will enable advertisers to reach their precise TV audiences at an unprecedented scale.

Rick Welday (photo) was named President of AT&T AdWorks and will lead the division.

AT&T AdWorks now combines DIRECTV’s addressable TV targeting capability, which is one of the largest addressable TV advertising platform in the U.S., with the reach of AT&T AdWorks TV Blueprint data-driven solution. This combination, which is called AddressablePlusSM, gives advertisers the ability to reach their target audiences, at scale, delivering a better ROI than traditional approaches to national TV buying.

“The combination of 12 million addressable DIRECTV homes with the 70 million homes in the TV Blueprint audience network puts us in a unique position,” Welday said. “We will continue to reduce wasted spend in traditional national TV ad buys and provide best-in-class post campaign measurement to prove it.”

The DIRECTV Addressable Advertising platform ensures that messages are delivered only to their target households. Gone are the days of wasteful TV ad buys based solely on age and gender demographics. 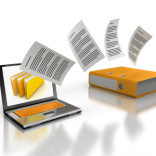 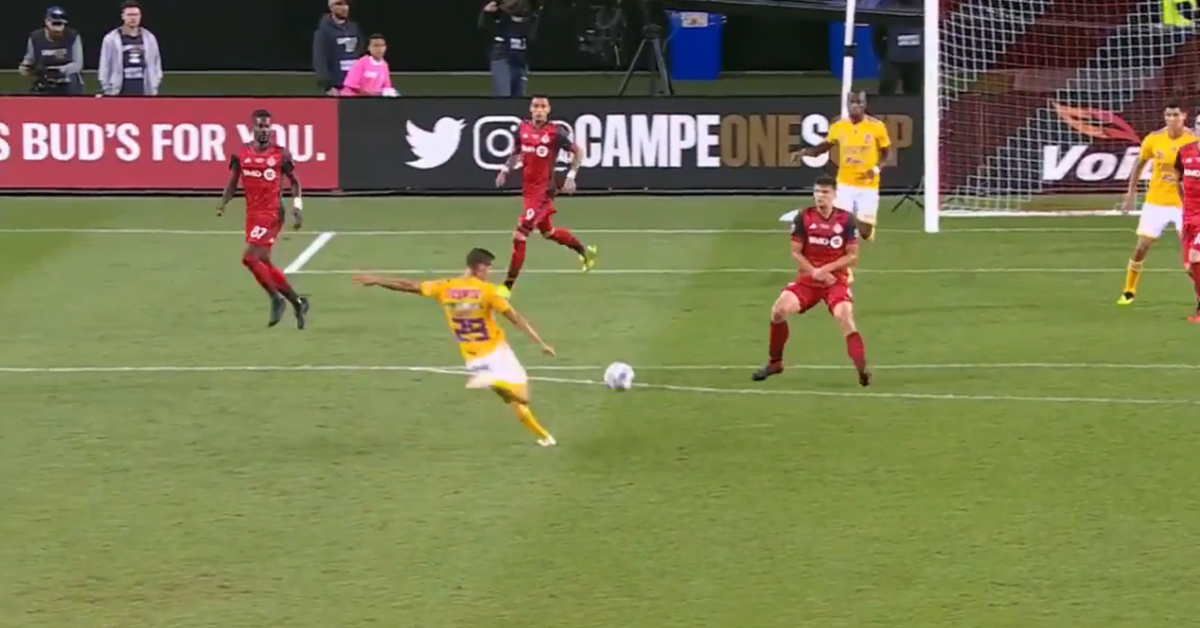 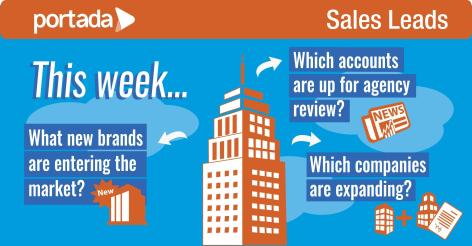