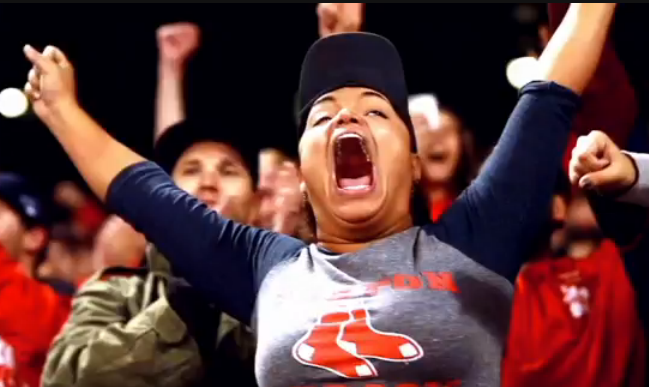 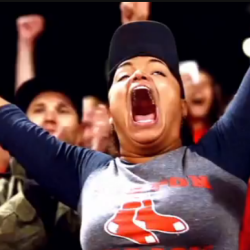 LatinWorks wins MLB account, as baseball swings for the hearts of Hispanics.
Hispanics are widely represented in baseball, including more than 20 percent of players. If you include players with some Hispanic heritage, that jumps to 30 percent. While MLB has long reached out to Latinos, Opening Day 2015 on ESPN Sunday Night Baseball revealed the kickoff of the organization’s first Hispanic ad campaign via LatinWorks.

“Looking at 2015, we wanted to do more to reach out to Latino fans in places we haven’t been. We are buying media and forming media partnerships to engage Latinos more proactively,” says Jacqueline Parkes, chief marketing officer for Major League Baseball.

The campaign is called Aquí, with 30 and 60-second spots running on ESPN Deportes.

Television commercials are backed with a full digital and social media campaign. Consumers are asked to post their own “aquí” moments to social media.

“We will curate those and share them through a portal we’re building out on MLB.com/Aqui,” Parkes explains.

MLB chose LatinWorks as its “multicultural partner,” a term Parkes says describes the same kind of relationship as “agency of record,” following an agency review of multicultural and Hispanic agencies. MLB already works with mainstream agency Anomaly, and did not consider other mainstream agencies with multicultural desks or capabilities.

Parkes says, “Both agencies will cooperate on the overall communications architecture. But we very much want LatinWorks to have their own point of view. The last thing we would want to do is translate a general market campaign. LatinWorks brings its own perspective, expertise and communications strategy, and its creative represents that.”

During the pitch, the agency provided MLB with an analysis of Major League Baseball’s current position among Hispanic consumers, as well as an outline of opportunities for moving forward. “”LatinWorks has been hugely helpful in educating us on what is going on in the marketplace and developing creative that’s authentic. They presented several opportunities and potential pathways,” she says.

Parkes wouldn’t say what other agencies participated in the review. While agency pitches included sample creative, the new campaign came together following an official agency assignment to LatinWorks in early February. The TV commercials were produced in partnership with MLB Network. 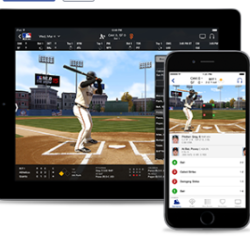 In addition to the LatinWorks spots, MLB is courting Hispanic consumers by launching a Spanish-language version of its app, MLB.com At Bat. Another ad ran opening night promoting the app and encouraging downloads. The ad for the app was produced by Carlos Lopez Estrada of Landia.

LatinWorks will be part of a new communications strategy organized by incoming Baseball Commissioner Rob Manfred, according to Parkes. “We are working collaboratively with MLB.com and MLB Network.”

Parkes adds, “This is us saying to Latino consumers, ‘You are here, you are part of the game, and we want you to be here more frequently.’ The campaign celebrates the nuances of the game and the powerful influence that Latino players have on the game.” 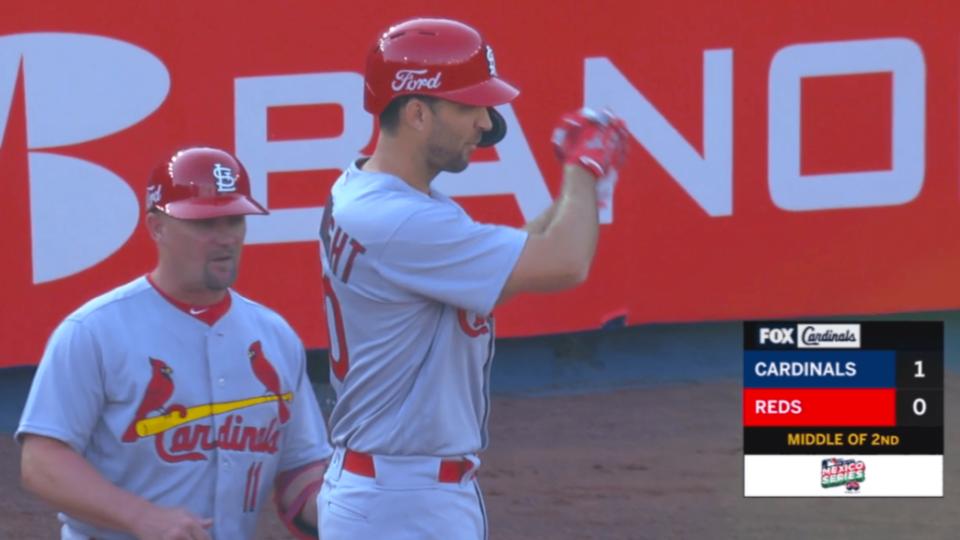 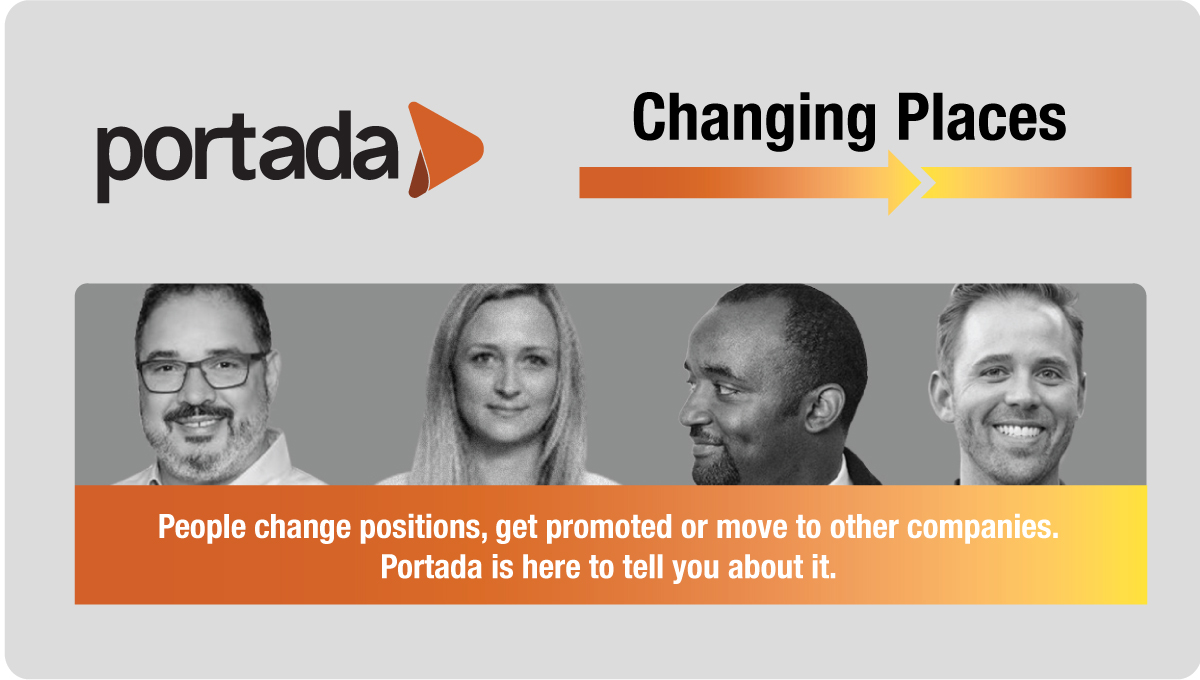