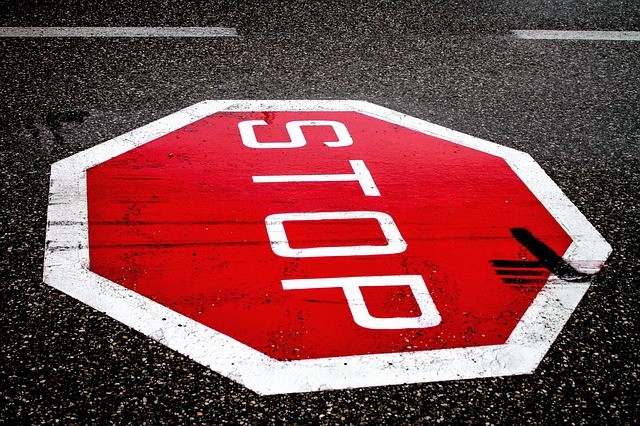 Impremedia, the leading Hispanic news and information company, and publisher of the two main newspapers in Spanish in the United States, La Opinión and El Diario, issued an open letter calling advertisers and media agencies to end the discrimination of Hispanics Audiences and the media serves that serves them.

The advertising investment in the Hispanic market in the U.S. is only 6% of the total while Hispanics are almost 20% of the population. The ad allocation in Minority-Owned/Operated Media is even less than the mentioned 6%.

The investment made by mainstream advertisers, agencies, and corporations to ethnic media in the distribution of their advertising funds represents neither the importance of communities nor their economic contribution. U.S. Hispanics alone have over 1.5 trillion of buying power. This is not translated into advertising.

The full text of the letter follows:

The worst in the COVID-19 crisis seems to be behind us. While the country has suffered greatly, the first signs of an economic awakening are visible.

During the long and terrible months of the pandemic, the print media, as a whole, lost staff positions, circulation, content and advertising. Many publications had to shut down. This left its mark on the national news landscape by depriving many communities of their primary sources of information.

The crisis has been especially cruel to the press in local ethnic communities, such as the ones served by Impremedia; with outlets including La Opinión in Los Angeles, El Diario in New York, La Raza in Chicago, and La Opinión de la Bahía in San Francisco, all of which owe their existence to a fundamental and organic link with the communities they serve.

For decades, newspapers like ours have been important tools for integrating immigrants into the United States, helping millions of newcomers become part of the American dream, and contributing to our country through their work, taxes and sacrifices. Latinos have become a group of increasing importance, represented in all spheres of the economy and government.

We’ve linked millions of readers to advertisers and the products and services they offer during all these years. We have done this by publishing advertisements on our pages.

This mission continues. And the economic, social and political problems our community has been subjected to have made it even more essential.

We must tell the truth: the crisis caused by the coronavirus has unfortunately accentuated a negative anomaly: The financial investment made by most mainstream advertisers, agencies and corporations to ethnic media in the distribution of their advertising funds has decreased significantly.

The meager fraction in those advertisement funds left for community ethnic media represents neither the importance of minorities nor the leading role that publications like ours and other Ethnic-Media represent. The advertising investment in the Hispanic market in the US is only 6% of the total when we are 19% of the population. The investment in Minority-Owned/Operated Media is even less than that. All this while Total buying power of the US Hispanic population is over $1.5 trillion, over 10% of the total. 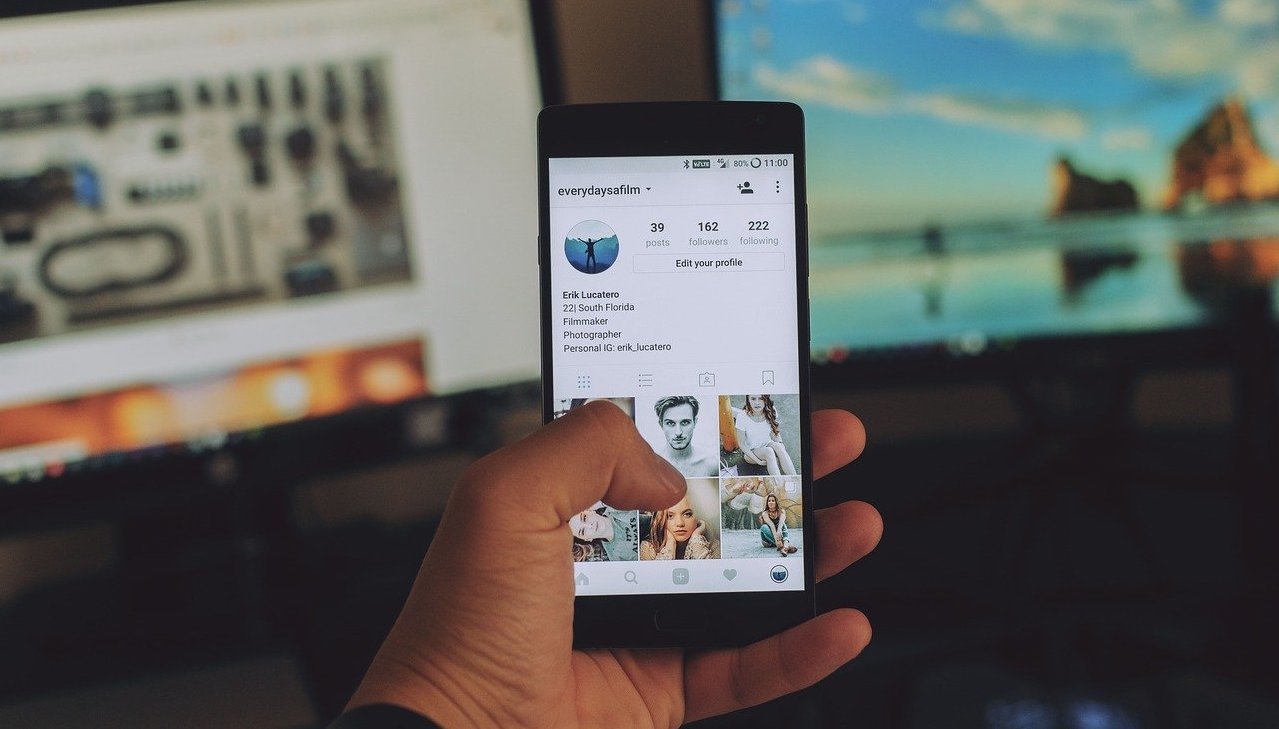 Specifically, they are reinvesting billions of dollars, but at an unacceptable rate, in the larger mainstream media, technology platforms and social media that targets U.S. Hispanics but that is neither owned or operated by minorities.

Advertising invested in other minorities also turns out to be minimal and inadequate relative to the proportion of that community in the general population. Important media owned by African Americans have mounted a public and successful campaign exposing the roots of that abandonment. We sympathize with their effort and demand that the treatment of ethnic media by agencies and advertisers change.

The decline of local and community news media destroys the media outlets themselves and the vision of an open, comprehensive, and democratic society. A vision that corresponds to current demographic trends, where the percentage of Latinos grows throughout the country.

No one should forget: aquí estamos y no nos vamos; here we are and we are not leaving.

Advertisers open the door to accusations that they are abandoning Hispanic readers and customers by neglecting outlets like ours.

Just when many media and entities accuse advertisers and agencies of this, supporting companies like Impremedia would be a key sign of commitment to plurality and diversity.

It is time for them to reconsider the distribution of their advertising budgets without prejudice or discrimination and look towards the future. 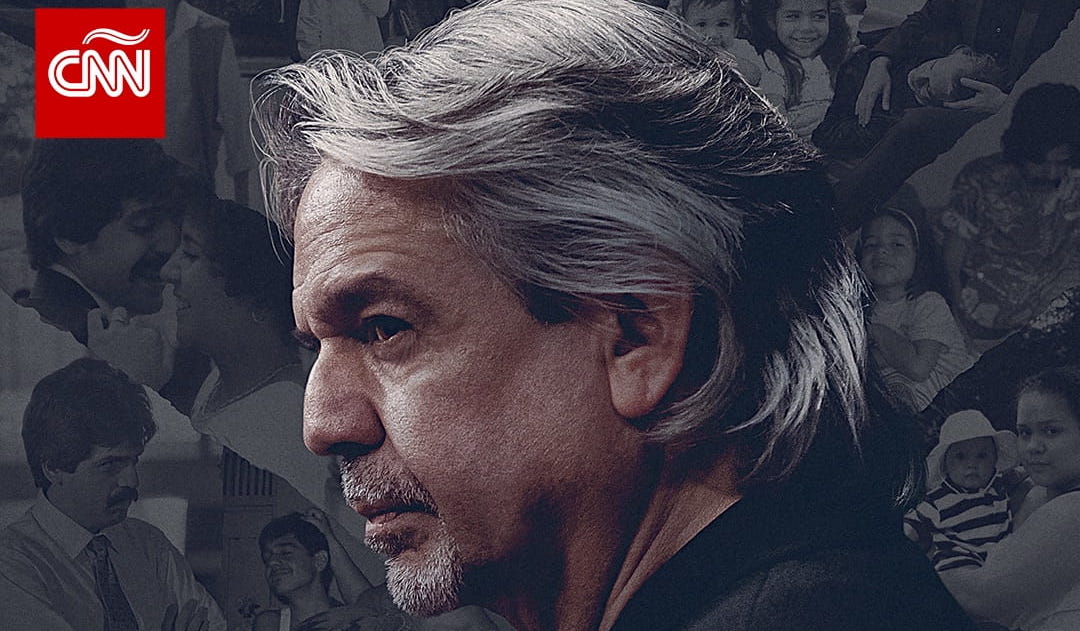 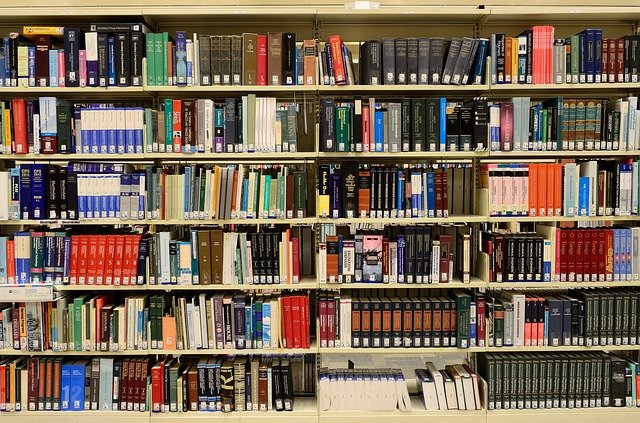