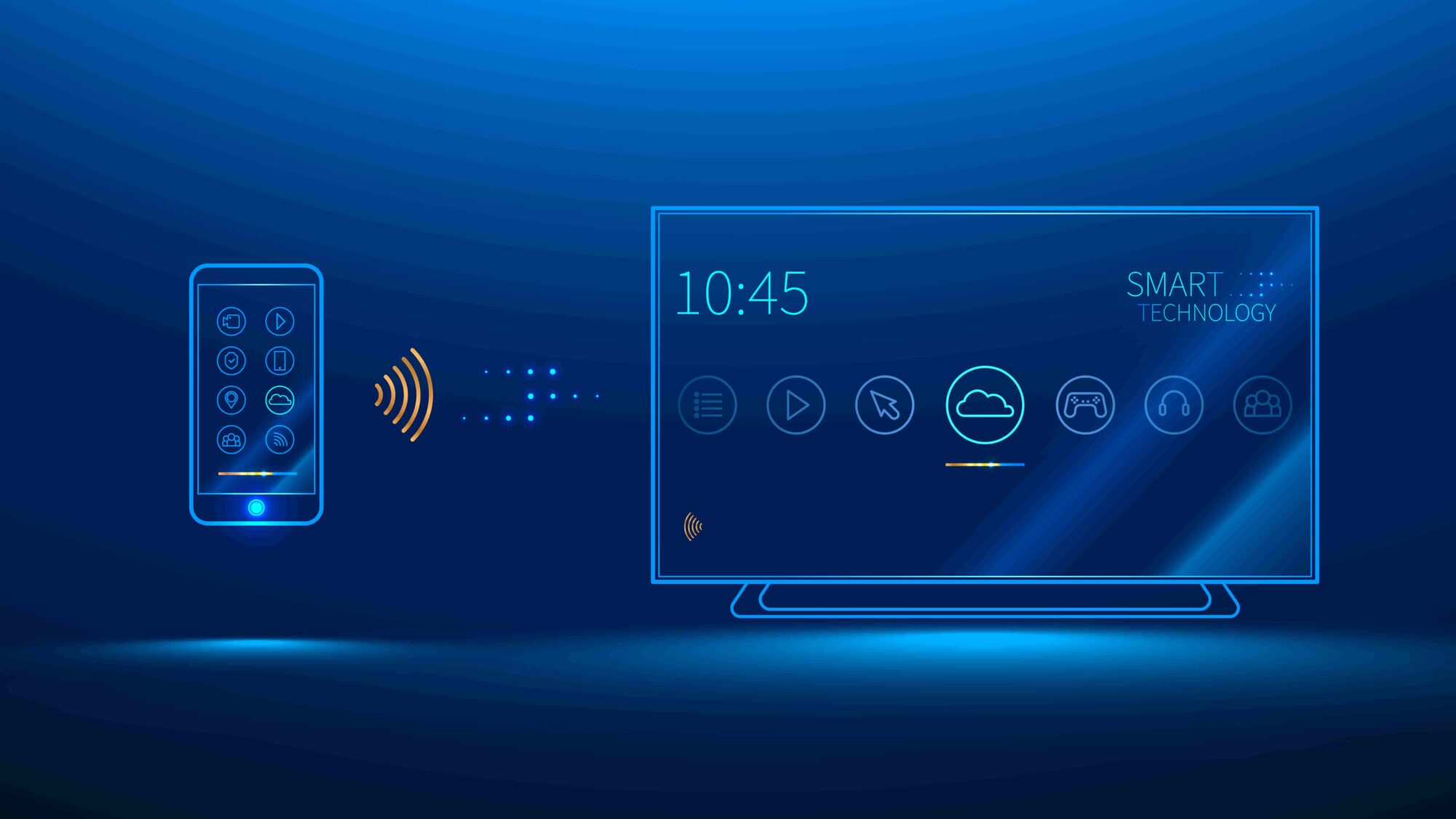 What is CTV Advertising? 6 Key Questions and Their Answers

As CTV advertising is clearly on the rise  there is still a lot of confusion in the brand marketing and media buying community about what CTV really means and what its key features are. What are its advantages? Is it interactive? How do you buy it? 6 key questions and their answer according to executives from Mastercard, Innovid and Portada’s editorial team.

1. What is CTV Advertising?

Connected TV advertising (CTV) is advertising placed on any TV that can be connected to the internet. These TVs, also called Smart TVs, either directly access the Internet or do it via devices like Roku, Amazon Fire, or Google Chrome. The key for the definition of CTV is the large TV screen, which allows advertisers to engage audiences in a linear TV-like environment, a one-to-many relationship enabled by co-viewing and higher engagement due to the large screen,  compared to other types of digital advertising that tends to be based on a one-on-one relationship between content and user.

Advertisers are taking notice: “CTV allowed us to reach audiences with a high technology adoption rate, interest and consumption time compared to other media we used in our campaign,” Jose Vicente Luque, Head of Media & Agency Relations Latin America & the Caribbean, Mastercard tells Portada. Another advantage, Luque says, is that it is a less saturated channel and, therefore, brands will have a better exposure.

CTV allowed us to reach audiences with a high technology adoption rate, interest and consumption time compared to other media we used.

And What CTV Advertising is Not

Let’s say it depends.  CTV by and large does not yet allow for bidirectional interactivity between consumers and advertisers (although check out question 3 for a new initiative that makes it really bidirectional). Brands can, however, use a myriad of data triggers and provide customized ads – by making a reference to the closest retail store, provide messaging according to the weather were the audience is based etc. – in order to make the ad experience much less standard than it usually is on linear TV. For instance Kellogg’s Pringles Super Bowl 2019 campaign greeted consumers with a “Hey Chicago” or “Hey New York,” depending on the user’s location.

….with help from other media (multichannel marketing).

A way to make CTV advertising bidirectional is to have consumers use another media in addition to Smart TV.  In fact in the above referenced Pringles Super Bowl campaign the ad featured an overlay promoting a QR code which, once scanned with a mobile phone, directed viewers to an e-commerce site.  According to Verizon Media, a whopping 71% of CTV viewers use their mobile devices to look up related content while watching TV, providing advertisers the ideal setup to make meaningful connections with audiences.

71% of CTV viewers use their mobile devices to look up related content while watching TV.

Other options include to use omnichannel marketing based on the users response to the CTV ad. For instance, a national lawn care company, recently ran a four-week, nationwide CTV campaign originally designed to build upper sales funnel awareness. By adding the ability to know who watched the OTT/CTV ad to completion and then serve them retargeted ads on their other digital devices, they were able to generate over 20,000 visits to the client’s site. This ultimately was attributed down the funnel to US $2.1 million in sales, and with offline conversion attribution, they were able to deliver an astounding 3,000 : 1 return on investment.

3. What needs to happen so that CTV is really interactive?

For CTV to be really interactive, or bidirectional, a SDK (software development kit or a collection of software development tools in one installable package) needs to be embedded on hardware solutions (e.g. Roku devices) as well as in dozens of publishers,“ Stephanie Geno, Chief Marketing Officer, at Innovid tells Portada.
Geno adds that “a really interactive industry first execution piloted on the Apple TV App of the above cited Pringles 2019 Super Bowl ad featured an interactive overlay that allowed viewers to swipe through an engagement carousel featuring various flavor stacking combinations. The carousel played in ad only.” (Viewers who watched the game through other apps/providers were served standard pre-roll ads.)

To make CTV 100% interactive Innovid, DSP The Trade Desk and SSP Magnite came together and looked at all places where interactive SDK’s are present in the U.S. The three companies partnered to create a unified marketplace to power advanced creative buying programmatically across the connected TV ecosystem.
Innovid’s proprietary software development kit (SDK) powers personalized and interactive experiences in CTV through direct integrations across over 50 publisher apps. The SDK is central to Innovid’s offering, enabling brands to take advantage of a 360 approach to connecting with consumers across channels.

4. How CTV Can Earn Additional Time with the Target Customer

What else is CTV Advertising? Innovid’s Geno also notes that real interactive CTV allows advertisers the opportunity to earn additional time with their target customer. In its global omni-channel benchmark report Innovid analyzed over 200 billion display and advertising impressions served on its platform during 2020. A key result is that while compared to standard video pre-roll advanced creative video formats overall generated an average of 34 additional seconds earned, interactive CTV generated an additional 63 seconds earned.

5. Why On-Demand TV is better suited than Live TV for the user Experience with CTV Advertising

On demand TV, as opposed to live TV, is particularly well suited to extend the interactive CTV experience. According to Innovid’s Geno, this typically happens by having an interactive overlay popping up out of the pre-roll video through which the  consumer is taken out of the ad and taken into a 1:1 experience. For Live TV, like the Super Bowl, continuing the interaction on the Smart TV would have disrupted the experience as users likely would have wanted to continue to watch the football game. That is why, for live TV, it is better for the user experience to extend the interaction through an additional media vehicle,  like the mobile phone, instead of over the Smart TV.

What is CTV Advertising’s purchase process? Historically, CTV has been mostly bought through the upfront process. And then activated programmatically.  However, over the last six months growth in CTV Advertising has been spurred by programmatic real time bidding (RTB). CPMs (Cost per thousands) for CTV advertising will tend to be between 2 and 3 times higher than traditional linear TV ads, but overall budgets will be significantly lower as CTV allows advertisers to move away from a blanket approach to much more customized media buy and, thereby, eliminate waste.

CPMs for CTV advertising are between 2 and 3 times higher than traditional linear TV ads, but the needed CTV campaign budget will be substantially lower. 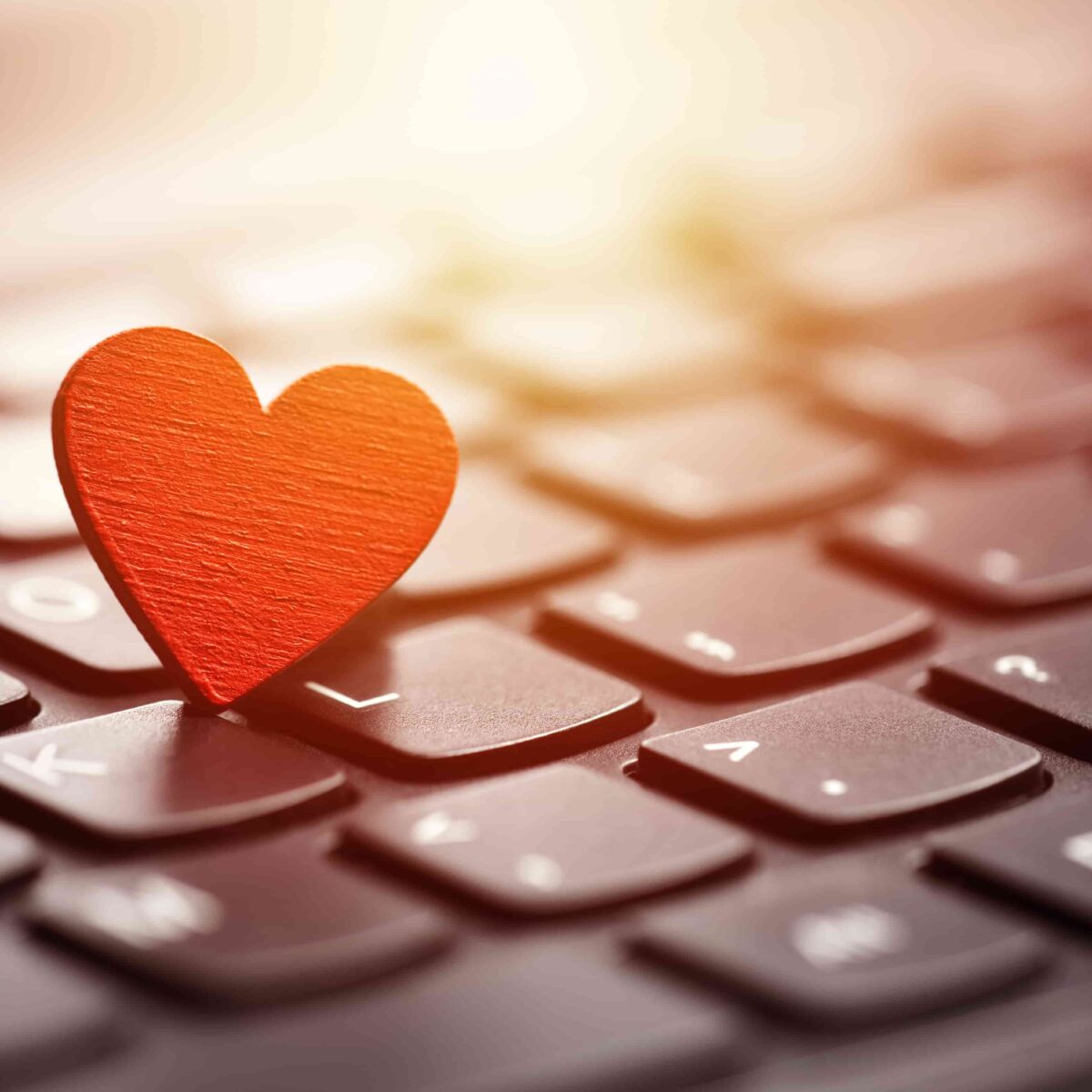