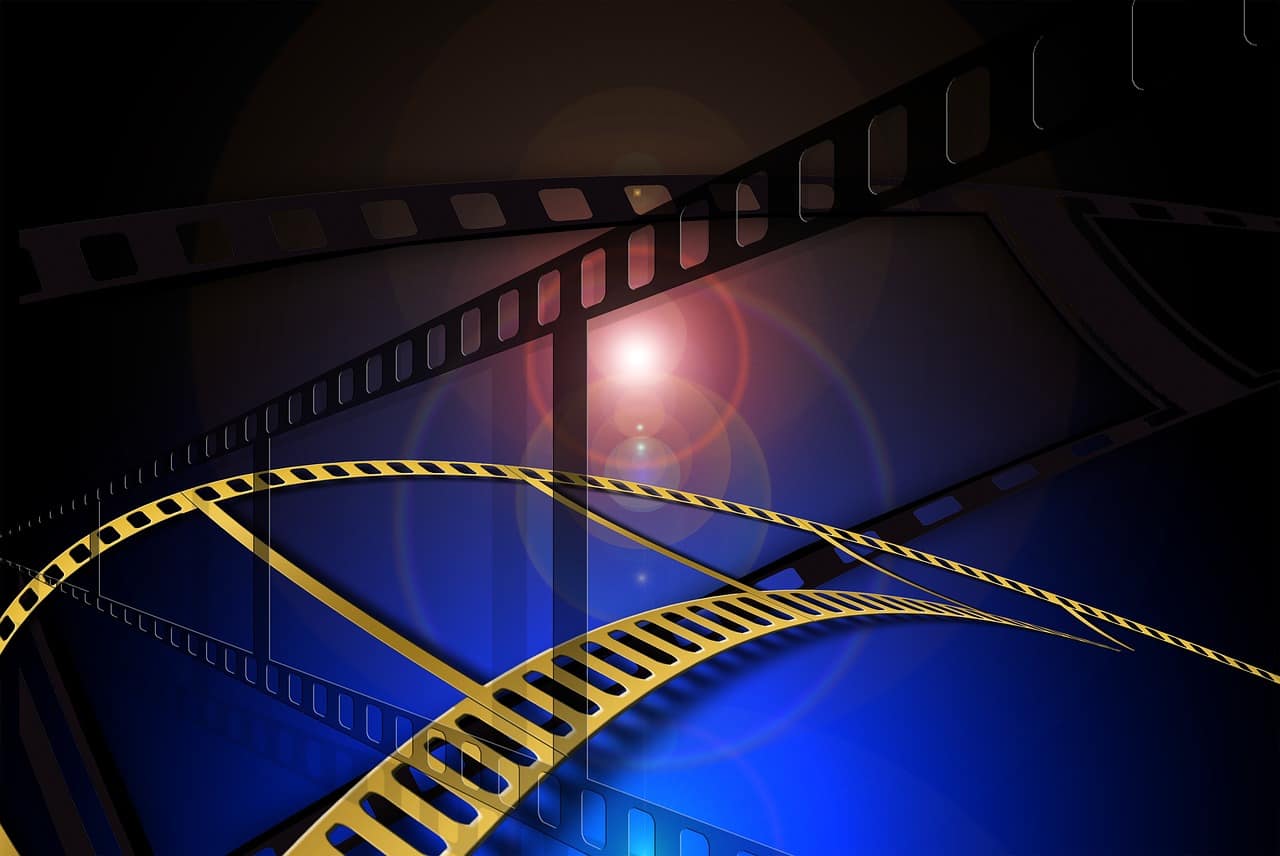 T-Mobile and ViX Partnership: T-Mobile Customers to Get Free Subscription to ViX+

Televisa Univision’s ViX and and T-Mobile announced an agreement that substantially impacts the Hispanic streaming and video space. T-Mobile and Metro by T-Mobile are giving their new and existing customers a free subscription to ViX+, the premium SVOD tier of ViX, for a full year. ViX+ has more than 10,000 hours of exclusive sports, news and entertainment not available on ViX, the ad-supported streaming service that TelevisaUnivision launched earlier this year.

With 80 percent of Hispanics in the U.S. watching digital video the impact of the T-Mobile and VIX partnership can not be stressed enough.  At a time when inflation is driving up prices on just about everything, ViX+ is a completely free way for T-Mobile and Metro by T-Mobile customers to be entertained whenever and wherever they go. ViX+  will be available in “mid-August” to T-Mobile postpaid and T-Mobile Home Internet customers (including T-Mobile for Business customers) on eligible plans and Metro by T-Mobile (prepaid service), the former MetroPCS, customers with unlimited plans.

“We are so proud of our 5G Network and we are very happy to support the community by bringing this programming.  We are the first and only carrier to provide Spanish-only ad-free content made for Latinos by Latinos. We are very proud of this partnership and we are working hard to keep prices where they are and bringing more value,” Annie Garcia, Vice President, T–Mobile Branded Sales & Distribution for South and East Region tells Portada.

ViX+ is loaded with 10,000 hours of classic and original Spanish-language shows, movie premieres, news and live sports, just in time for the World Cup later this year. ViX+ has programming for everyone in the family. Shows like María Félix, La Doña, La Mujer del Diablo and Mi Vecino El Cartel will be available on July 21 with exclusive film premieres throughout the rest of the month that can only be found on ViX+, including Mirreyes contra Godinez 2:El Retiro’and Enfermo Amor.

We are the first and only carrier to provide Spanish-only ad-free content made for Latinos by Latinos.

Sports also plays an important role in Vix+ content roster. There’s more than 7,000 hours of exclusive LIVE soccer games, so fútbol fanatics can follow all the action on the pitch from any device. In addition to featuring live Liga MX matches, ViX+ is the only Spanish-language streaming service in the U.S. with coverage of the UEFA Champions League, Europa League and Conference League matches. ViX+ will also stream Mexico’s 2022 soccer world cup games. 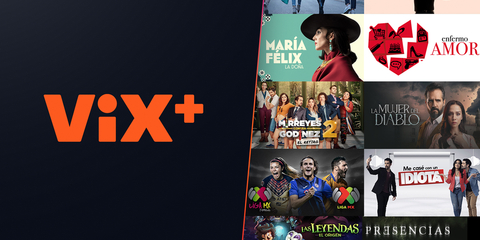 “As the top wireless provider for Spanish-speaking customers in the U.S., we understand what they care about, and today we’re bringing them a whole new way to enjoy the news, TV shows, movies and live sports that matter the most, and completely for free,” said Mike Sievert, president and CEO of T-Mobile. “While AT&T and Verizon are actually raising prices on their longtime customers, we’re doing things the Un-carrier way and giving our customers more without the added cost.”

And with more than 70 original movies and series produced for its first year, there’s no shortage of new shows and movies led by A-list talent. ViX+ exclusives include the Salma Hayek-produced romantic fantasy feature “Quiero tu Vida” (“I Want Your Life”), romantic series “Travesuras de la Niña Mala” (Bad Girl) adapted from the acclaimed 2006 novel written by Mario Vargas Llosa and the youngadult action-horror-comedy series “Pinches Momias” produced with Propagate Fuego. From comedy series and romantic features to docuseries and unscripted shows, ViX+ Originals span genres and formats. If 10,000 hours of live and classic programming still aren’t enough, ViX+ customers also get access to everything on ViX, the first large-scale global streaming service created specifically for the Spanish speaking world, which launched in March. ViX has more than 120 channels, 40,000 hours of video-on-demand and 24/7 news and sports.

“Hispanics in the U.S. watch more video on their smartphones than anyone else but until ViX and ViX+ came along we had very few options to stream Spanish-language programs, and they were expensive on top of that. ViX+ is the latest in a long line of truly unique benefits from T-Mobile that connect our Spanish-speaking customers to their world, like free international texting and data and Mobile without Borders,” said Jorge Martel, vice president of T-Mobile’s Consumer Group. As of the first quarter of 2022, T-Mobile has more than 109 million subscribers, of which 88 million are postpaid customers. While T-Mobile does not disclose how many subscribers are specifically Hispanic, it can be inferred that the figure lies in the tens of millions. In addition, “Metro by T-Mobile is the largest provider for Hispanics in the prepaid wireless space,” Annie Garcia, Vice President, T–Mobile Branded Sales & Distribution for South and East Region, tells Portada.
With a total population of 62 million Hispanics in the U.S, it is safe to say that at least a third of the total Hispanic population will have their content streaming options substantially impacted by the just announced Vix-T Mobile partnership.

Metro by T-Mobile is the largest provider for Hispanics in the prepaid wireless space.

With ViX+, customers can create up to five profiles for tailored viewing habits and get recommendations on binge worthy shows that are completely ad-free. Up to three devices can be streaming ViX+ at the same time and customers can download shows to watch later or on the go. And ViX+ works on any device, like smartphones, tablets, laptops, desktops and TVs. 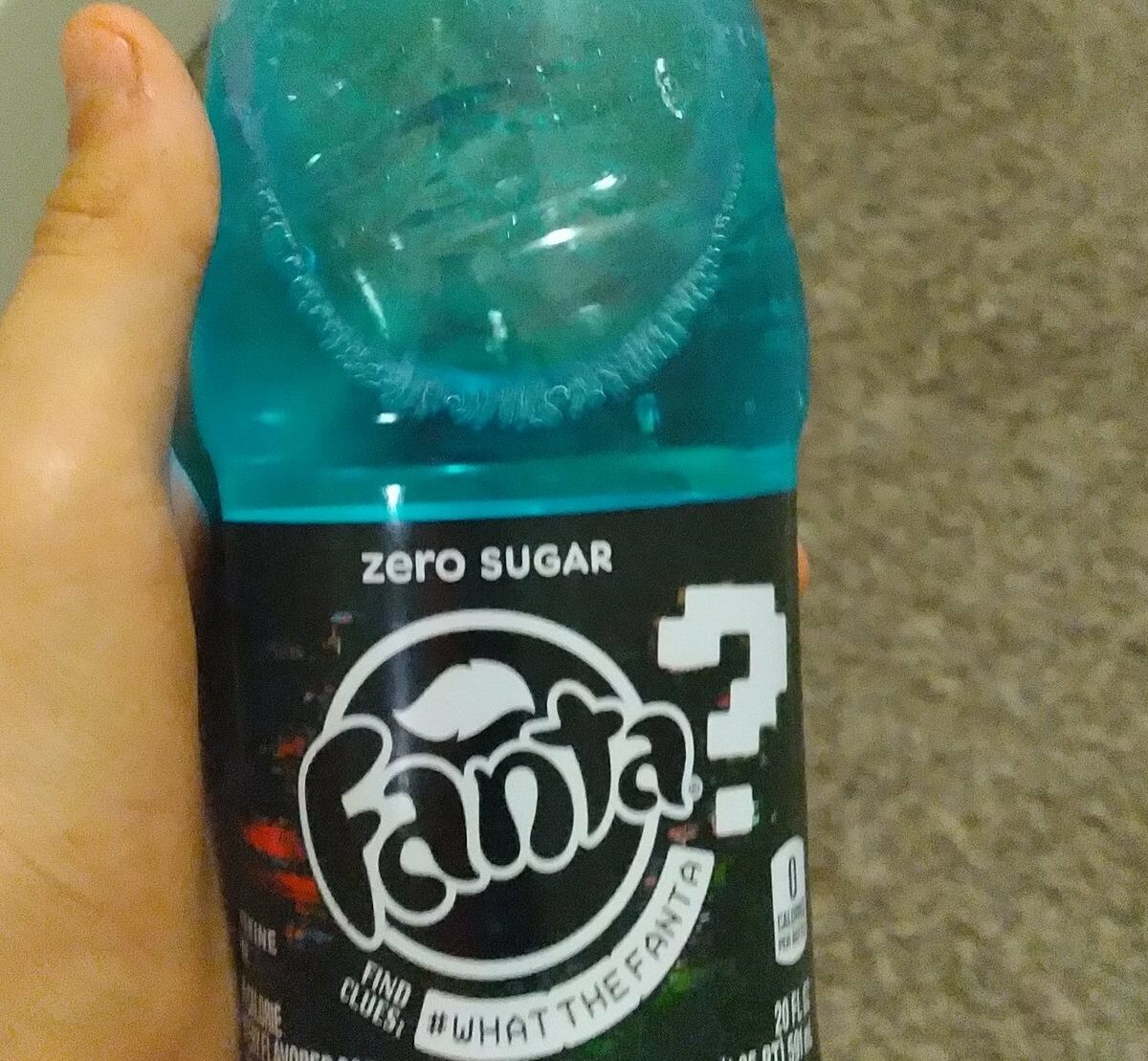