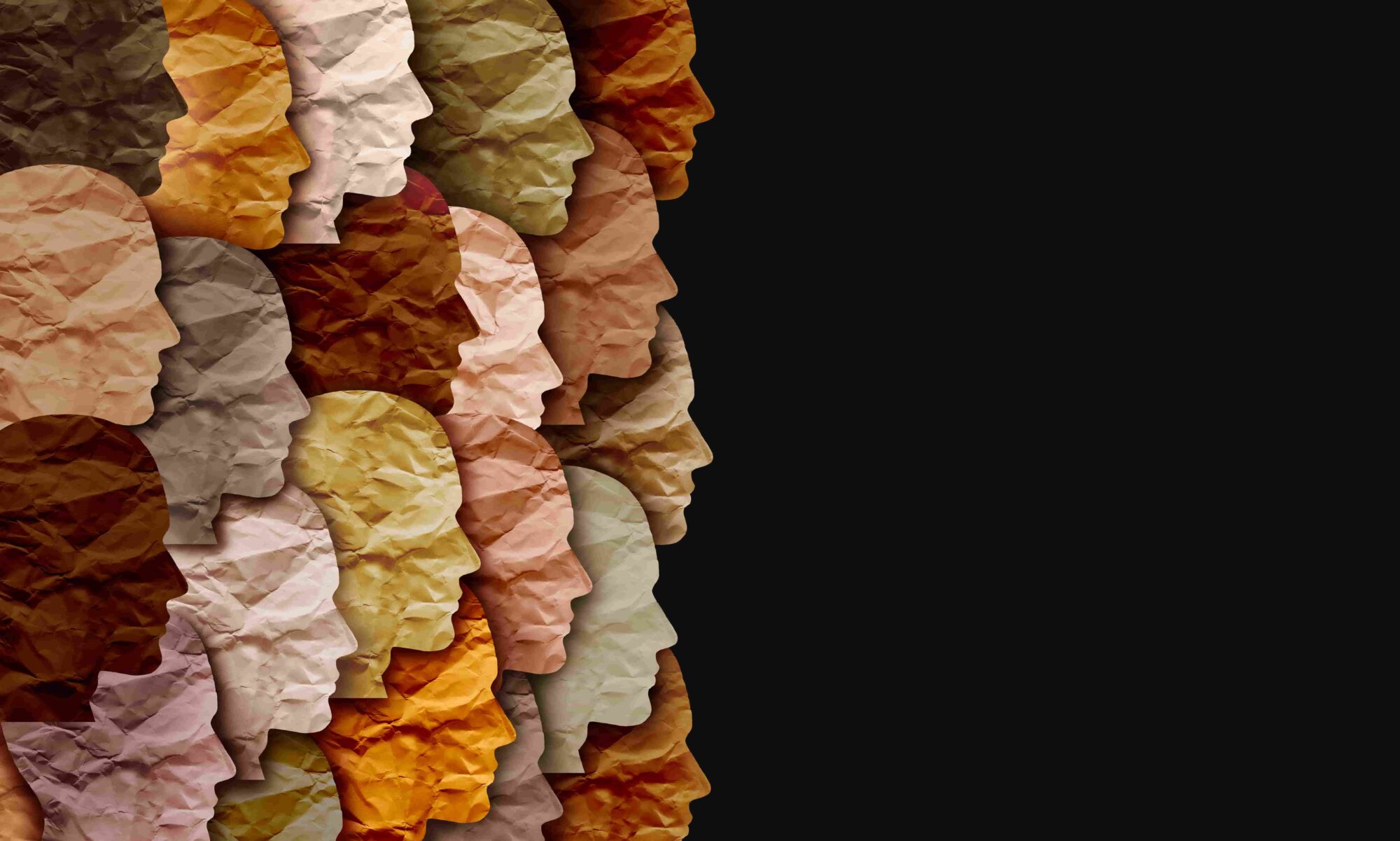 How El Nuevo Dia Caters to the Puerto Rican Diaspora in the U.S.

Cultural relevance is of prime importance for media to engage its target audience.  El Nuevo Dia Puerto Rico is an example of a culturally relevant media property, particularly for the more than 5 million Puerto Ricans living in the U.S. mainland. Portada talked to several executives at El Nuevo Dia to understand how it serves as a bridge between the local community in Puerto Rican and the diaspora in the U.S.

This Thought Leadership article is presented by Digo Hispanic Media.

An estimated 5.6 million Hispanics of Puerto Rican origin lived in the United States mainland in 2017, according to a Pew Research Center analysis of Census Bureau’s American Community Survey. An additional 3.4 million people live in Puerto Rico. After Mexicans, Puerto Ricans are the second-largest population of Hispanic origin living in the United States, accounting for about 10% of the U.S. Hispanic population in 2017.

An estimated 5.6 million Hispanics of Puerto Rican origin live in the U.S. mainland.

Cultural Relevance: A Bridge Between the Local Community and the Diaspora

El Nuevo Dia is the digital media property with the largest reach in Puerto Rico. In 2020 it had 7 million unique users on average on a monthly basis, from which 38% were from Puerto Rico and 34% from mainland United States.  What role does cultural relevance play in the way El Nuevo Dia caters to the Puerto Rican diaspora in the U.S?
María Eugenia Ferré Rangel, Chairwoman of the Board of Directors, GFR Media & Chief Communications Officer, Grupo Ferré Rangel, tells Portada that her team is “ strongly committed to offer a journalism that informs, educates and gives a voice to those that are not heard. Being part of the history, on events such as the hurricanes, earthquakes, pandemic and the elections, comes also with a great responsibility of being a credible and reliable source of information for Puerto Ricans on the Island and around the globe.” Rafael Lama, Managing Editor of  El Nuevo Dia Puerto Rico, adds that his publication tries to work as a bridge between the local community and the diaspora. “Anything that is geared towards nostalgia or products or brands that Puerto Ricans do not get in the U.S. has a very strong impact on our audience.” As an example he cites that when they published news related to the expansion of Puerto Rican beer Medalla into the U.S. he saw that that content works very well for El Nuevo Dia Puerto Rico’s audience in the United States. “We clearly see a hunger for content that deals specifically with sports heroes of Puerto Rican origin like Puerto Rican baseball players or entertainment stars like Jennifer Lopez,” Lama claims.

We clearly see a hunger for content that deals specifically with sports heroes of Puerto Rican origin like Puerto Rican baseball players or entertainment stars like Jennifer Lopez.

As another example Lama cites that recently, after the passing of Mexican clown Cepillín, his team put out a story about his last appearance in Puerto Rico back in 2010, and his impact on the kids that grew up in the 80’s. The content was one of the top performing stories of the day.

How Brands can Best Leverage Media with Cultural Relevance

Chairwoman Ferré Rangel recommends that brands leverage editorial content in their marketing strategies.  “We’re interested in being a trusted partner that will add value through synergies and strategic alliances, maximizing technology to reach their audiences in a more efficient and effective way. For example, we’ve been very successful with content marketing and audience segmentation efforts that have increased campaign performance and optimization to local brands, ” Ferré Rangel claims.

A culturally relevant brand is one that aligns well with cultural identity and values, supports social issues, integrates seamlessly with cultural events.

President Biden and Vice President Harris gave exclusive interviews to El Nuevo Dia before the presidential election. El Nuevo Dia was the only local media that had access to them reflecting its cultural relevance when it comes to engage Puerto Ricans. Managing Editor Rafael Lama says that he knew that the Biden campaign wanted to target Puerto Ricans in Florida, New York and Pennsylvania as 35% of the traffic of ElNuevodia.com comes from the United States, particularly those regions. According to Lama, while Puerto Ricans in Puerto Rico can not vote for president of the U.S., they have an important role in conveying to the U.S. based diaspora that they should vote for an administration that cares for the problems of the island. “Without going into politics, we know that there was a lot of friction between the Trump administration and Puerto Rico about the hurricane relief. In our exclusive interview we asked Biden and Harris what their plans for Puerto Rico are,” says Lama.

During the 2020 Elections season, while El Nuevo Día was producing specific content for its audience around the topic, there was a substantial spike in audience engagement, asserts Janette Robles, Audience Intelligence Manager at GFR Media: “There was an increase of users in the island of +2.82% when comparing average traffic from previous months. We also saw an increase in the average session duration of +2.40% during the same period of comparison, so we can say people were more engaged with the content and were visiting our site to get more information regarding the elections, that was developed and published in a relevant way and in context for Puerto Ricans.” Robles emphasizes that if the same exercise is done for  Puerto Ricans living in the U.S. she saw an increase in page views of almost 2% during that period vs previous months. “But what is just outstanding was the increase we saw in the average session duration of the diaspora. It increased by 5.6% during that period vs previous months,” Robles concludes.

Adapting Your Brand in a Digital World