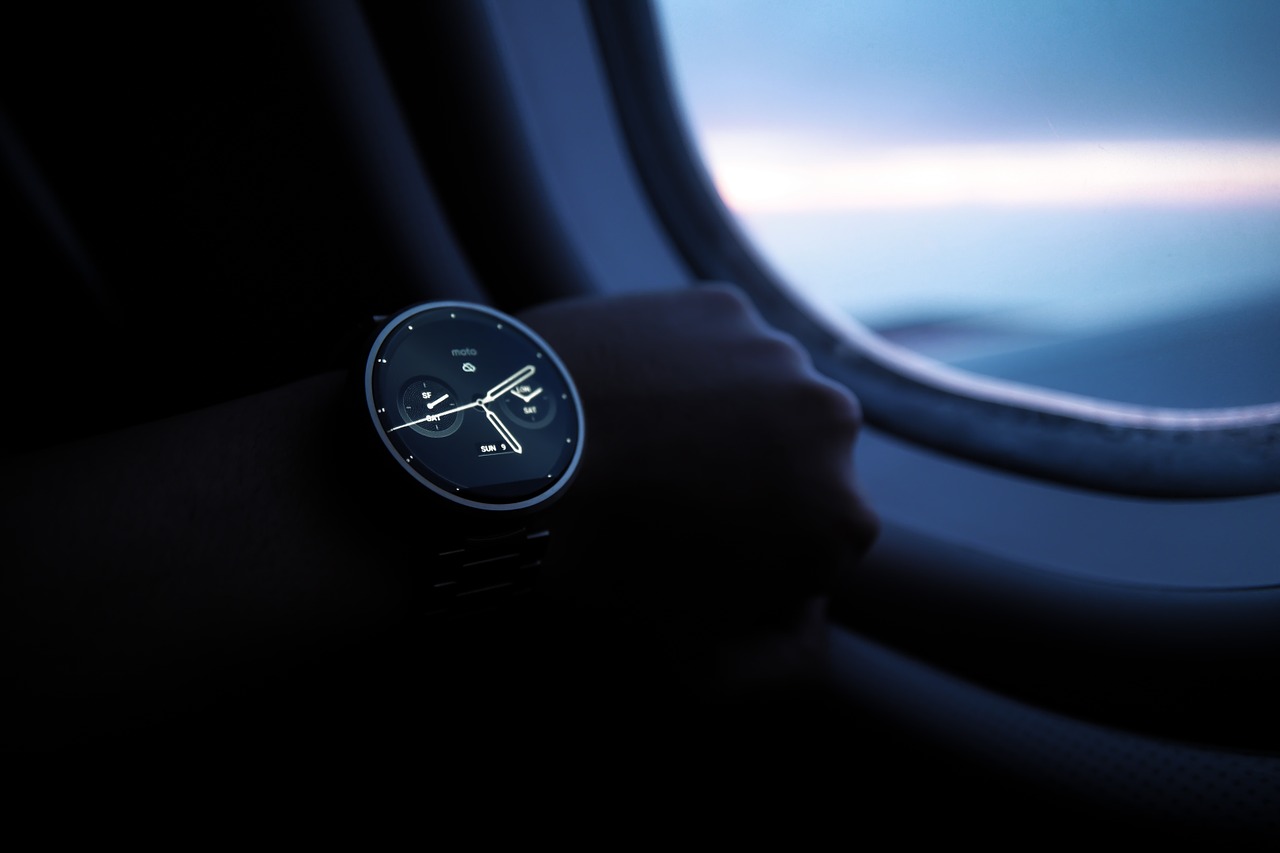 Cookie Deprecation has been delayed by Google once again. Google has pushed back its self-imposed deadline of the end of 2023 for the deprecation of third-party cookies. It will now “begin” to phase them out in the second half of 2024.

In January 2020, Google announced that they’ll deprecate third-party cookies over the next two years. Google announced it will no longer support third-party cookies on its Chrome web browser. Later the tech and advertising giant pushed back the deadline to the end of 2023.  Now it just decided to delay to the second half of 2024. “The most consistent feedback we’ve received is the need for more time to evaluate and test the new Privacy Sandbox technologies before deprecating third-party cookies in Chrome,” wrote Anthony Chavez, VP of Google’s Privacy Sandbox in a blog post last Wednesday July 27.

The most consistent feedback we’ve received is the need for more time to evaluate and test the new Privacy Sandbox technologies before deprecating third-party cookies in Chrome.

Of course, we all know that Google does around $200 billion per year in advertising, so it stands to lose a lot if by closing web tracking.

This is James Colborn, Global Senior Director, Data, Teads take on the news:

“It’s 6:30am. You know you’ve got to get up but the press of the snooze button allows you to drift off to sleep again. 6:45am, you press snooze again but when the alarm sounds a third time you’ve got 30 less minutes to get ready and not miss your train. Now you are rushed, you’ve got mismatched socks on and you barely make your train. Sound familiar?

It’s fair to say that Google has hit the snooze button again and if we’re not careful we’re all drifting off to sleep again. It’s time to wake up to the fact that it really doesn’t matter how long the 3rd party deprecation delay is, the reality of cookieless is that it’s here and more important to your business than ever!

It comes as no surprise that Google has delayed the deprecation of the 3rd party cookie for a little while longer. With a lack of viable Sandbox alternatives and September 2023 approaching quickly, it’s fair to say this next delay was inevitable.

If behavior is consistent with the last delay it will mean a large percentage of the advertising community will take a huge sigh of relief and hit their snooze buttons. Cookieless readiness programs will be paused and advertisers, agencies and publishers will continue to trade the same way they’ve done for years ignoring 1 in 2 of every impression available to them today.

Let’s repeat that last statement; 1 in every 2. In many Global markets (US, UK and France as examples), ~50% of impressions operate today without a 3rd party cookie. Said another way… the iPhone, Safari, Firefox and Edge users will continue to be underutilized as long as Google allows 3rd party cookies to operate.

These cookieless audiences are reported to spend more, travel more* and from our research** their audiences convert better. So, our position at Teads is clear, keep cookieless readiness a top priority for your business and take advantage of the most lucrative audiences by using Teads’ cookieless solutions.

We recommend that the advertising ecosystem continues to prioritize cookieless today and stop focusing on what Google is doing. For those who embrace the new solution, opportunity is abundant so any delay is not only ignoring the inevitable but potentially costing your business.

So don’t hit snooze again. Wake up to the reality that cookieless isn’t near; it’s here and Teads is perfectly placed to help you.” 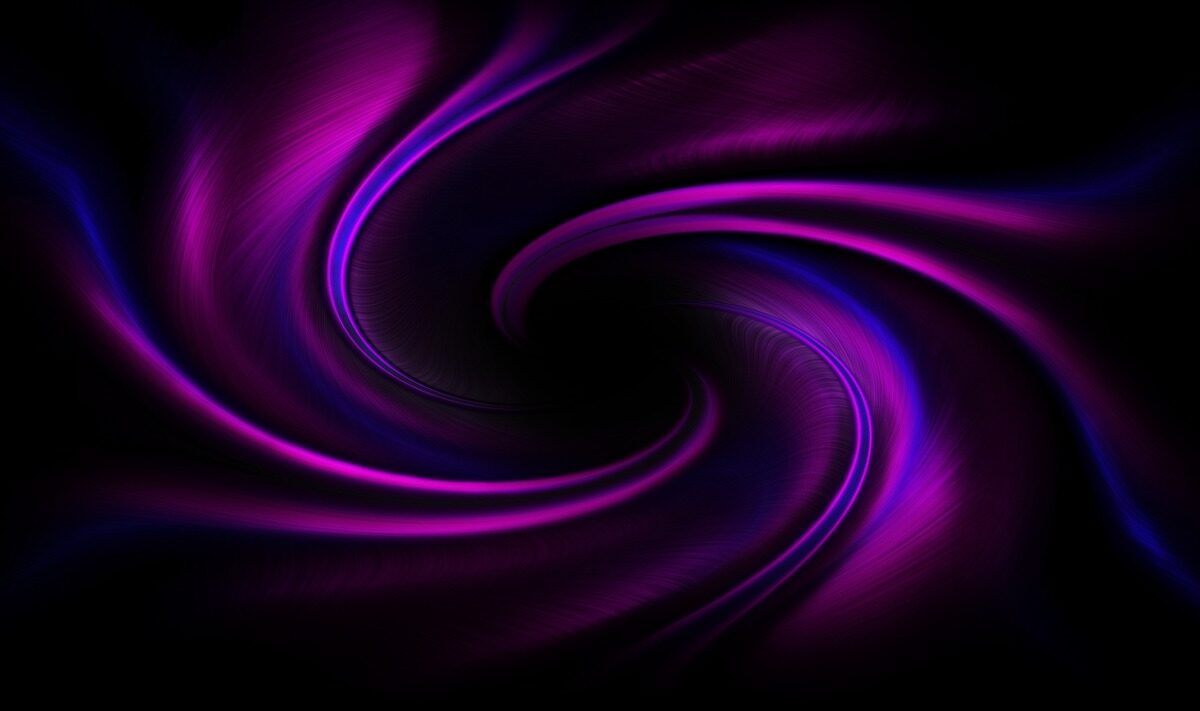 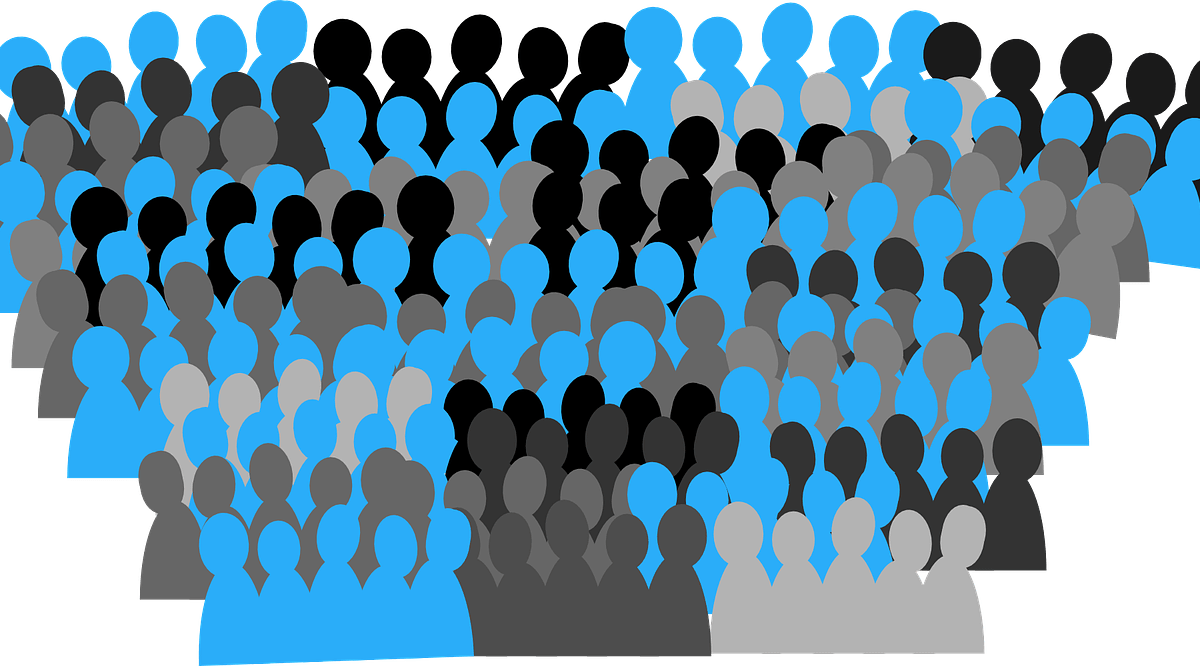