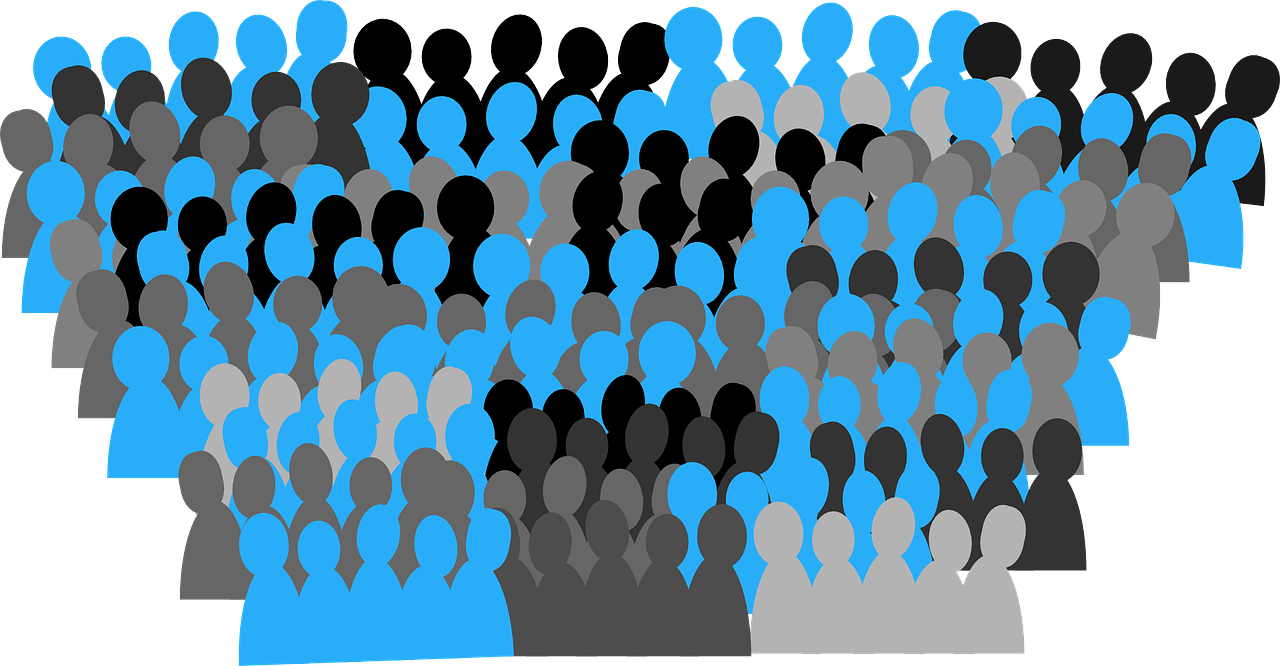 “We are the first-ever conservative radio and TV platform in Spanish. It has not happened in the world before,” Jorge L. Arrizurieta, President of Americano Media, tells Portada. With a potential target market of more than 500 million Spanish speakers, Americano Media is a new multimedia platform for conservative Latinos, producing 18 hours of original programming for an under-represented audience.

The streaming and app content is available across all major platforms including Apple, Android, SiriusXM and Roku, providing information to Hispanic Americans looking to make informed choices ahead of the mid-term election season and beyond. Headquartered in Miami, Americano Media has about 80 team members including international correspondents and hosts in countries including El Salvador, Colombia and Israel.

We view ourselves as a place where there can be a republican coexistence from the center to the right. A place where Bush supporters and Trump supporters get along.

The first priority for Americano Media is to engage the U.S. Hispanic market. While there are a wide array of conservative vehicles in English, there is none in Spanish. “There is very little quality conservative content in the U.S. in Spanish-language,” Jorge L. Arrizurieta adds. With the mid-term elections just months away, Hispanic Americans represent nearly 20 percent of the electorate. That number is growing, and with it, the diversity of the demographic’s political leanings. “Now being available on over-the-top video allows us to share real content that echoes our core values. At the end of the day, these are All-American values.” The new service will feature exclusive TV programming hosted by conservative personalities including:

• “Así está el Mundo” (“This is the World”) – When you are wanting to know, “What is
happening?”, Lourdes Ubieta tells “Así está el Mundo,” a mid-day prime program in
which she covers the most important news so far and interviews the key characters of
each day, with emphasis on international politics.

With the objective of increasing awareness among the U.S. Hispanic population, Americano Media will be releasing an advertising campaign in the next few weeks. soon. “We will be aggressively advertising in key metropolitan areas with a high Hispanic density. The campaign will include digital and also traditional media. Advertising creative will be in Spanish,” says Arrizurieta.

Conservative Media: A Place for Republican Coexistence from the Center to the Right

“We view ourselves as a place where there can be a Republican coexistence from the center to the right. A place where Bush supporters and Trump supporters get along.” Arrizurieta notes. He adds that conservative means something very different today than a few years ago, as the political spectrum has shifted to the right.

Americano Media is a business, not a political organization.

Advertising and Content Revenues with Fox as a Model

“Americano Media is a business, not a political organization,” Arrizurieta states. “During the election cycle candidates and PACs (Political Action Candidates) are going to be very significant advertisers. There is also room for traditional corporate and consumer goods advertisers,” he adds. Americano Media is currently building an advertising sales team led by Andrew E. Bazner,  Vice President of Sales at Americano Media Group. Another revenue source, Americano Media Jorge L. Arrizurieta president notes, are content sales to other radio and TV, and video properties.

Arrizurieta says that many observers have asked him if Americano Media is a Spanish version of Fox. “We are far from it, but we identify with the Fox model,” he asserts. In his view, Fox’s quality programming and news are a great content mix.

The Miami Cuban community is a very important constituency for Americano Media.  According to Arrizurieta,  Spanish-language newspaper and website el El Nuevo Herald never has embraced the local South Floridian Hispanic community and is very antagonistic to its basic values. Diario las Americas,  Arrizurieta notes, is more representative of conservative media as it is owned by a conservative Venezuelan family. Diario las Americas is a natural ally for Americano Media according to Arrizurieta.

Americano Media is the brainchild of Arrizurieta and Iván García-Hidalgo, CEO/Founder of Americano Media. Both Ivan and Jorge are experts on the Hispanic voter base. They have decades of expertise consulting on Presidential campaigns and working with publicly-traded media companies and have now come together to launch an exciting new platform. 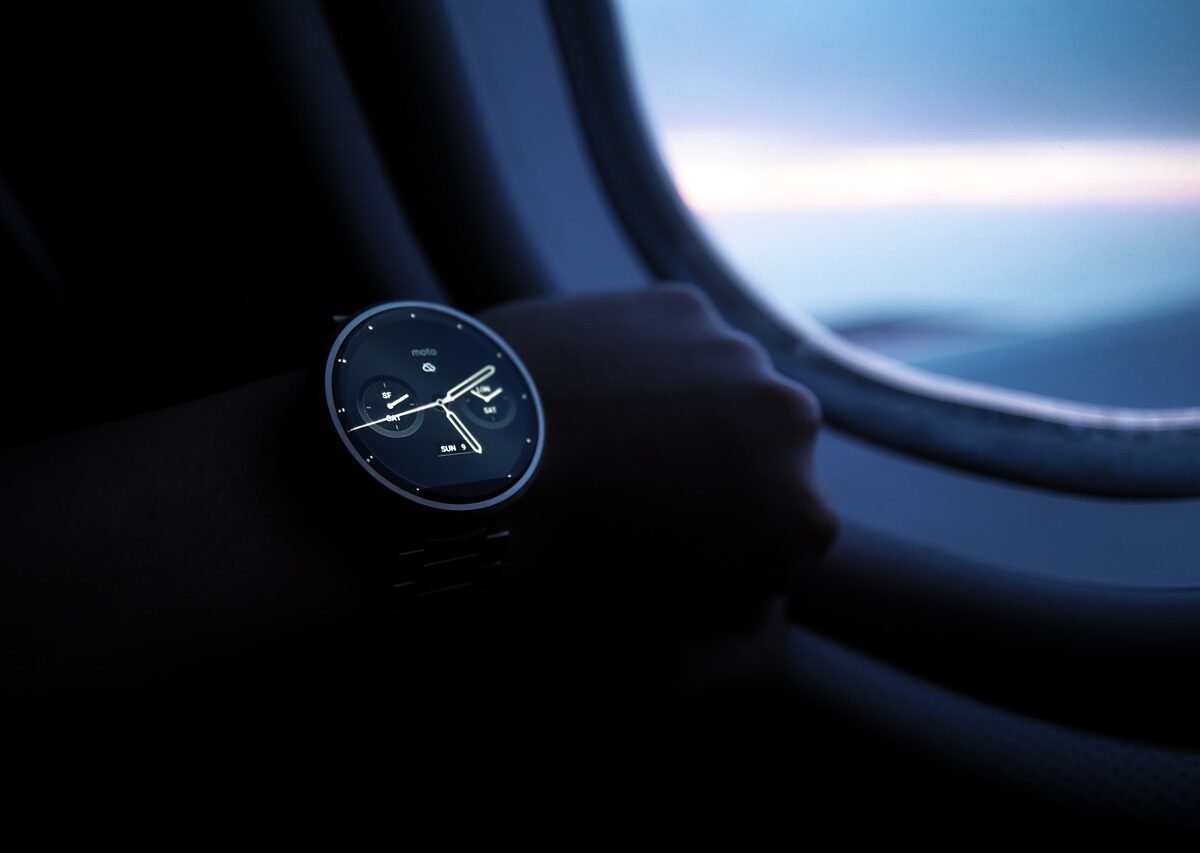