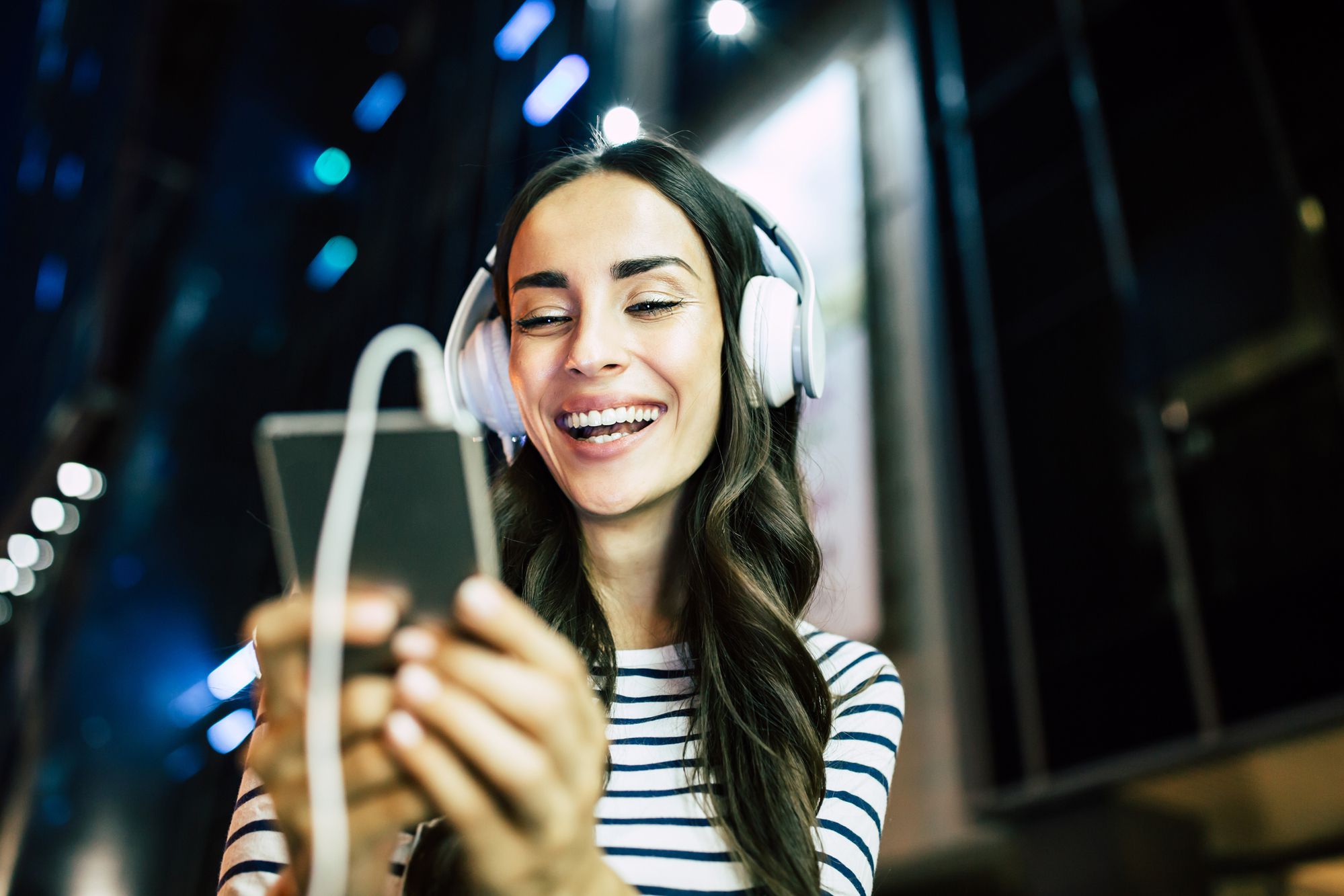 Audio Advertising to Reach US $18.1 Billion in 2021, Driven by High Podcast and Hispanic Advertising Growth

Audio advertising spending is pacing for 14.4% growth this year to US$18.06 billion, the fastest growth rate in 40 years, driven by double-digit increases in OTA (Broadcast over the Air), streaming, podcast, satellite and Hispanic audio ad & marketing spend, according to PQ Media’s United States Audio Media Forecast 2021.

The caveat to this year’s double-digit growth spikes in audio ad & marketing spending is that they follow the steepest drops on record in 2020, when all media spending was driven down by the deep impact of COVID-19 and the pandemic’s after-effects worldwide. For example, total audio ad spend, of which OTA accounts for 70%, is not expected to reach the pre-pandemic 2019 level until 2023, according to PQ Media.

However, streaming audio advertising, including digital extensions of radio stations and audio subscription services, and podcast ad spend continued to grow at double-digit rates during the pandemic’s apex in 2020 and will post accelerating growth in 2021 to set new ad spend records.

Meanwhile, consumer audio usage is expected to rise 3.3% to an average of 13.7 hours per week in 2021, the quickest uptick in 20 years, fueled by strong growth across all major audio platforms. OTA audio usage was up 2.7%, streaming media usage, including digital radio station extensions and audio subscription services, also increased 2.7%, while podcast listening surged 9.9% and satellite radio was up 2.5%, according to the United States Audio Media Forecast 2021.

Growth in the burgeoning Hispanic audio media market is being driven by several key factors, including this demographic’s increased share of the total US population

“Audio has proven to be a resilient medium since its rise to the fore of the media spectrum in the 1920s, continually adapting to strong challenges posed by the emergence of new technologies, such as television in the 1950s, as well as related changes in consumer behaviors and shifting ad budgets. All three of these critical PEST trends were strongly influenced by COVID-19, but as these key variables evolved with the severe impact of the pandemic in 2020, audio media once again rose to the challenge and showed its staying power with consumers,” said PQ Media CEO Patrick Quinn.

With the continued growth in the popularity of podcasting in 2021 and the increased use of smart technology to listen to digital radio station extensions, traditional OTA broadcasts have remained the most popular audio content consumers listen to in their cars. “When audio media’s three major platforms are combined – OTA, digital and podcasting – audio is a powerhouse medium like no other,” Quinn added.

“Growth in the burgeoning Hispanic audio media market is being driven by several key factors, including this demographic’s increased share of the total US population, which is now 19%, indicating growth of 22% from 2010-2020 to 62 million. In addition, the number of radio stations programming Hispanic-focused content during the past decade grew 20% to approximately 1,200 stations nationwide,” Quinn said. 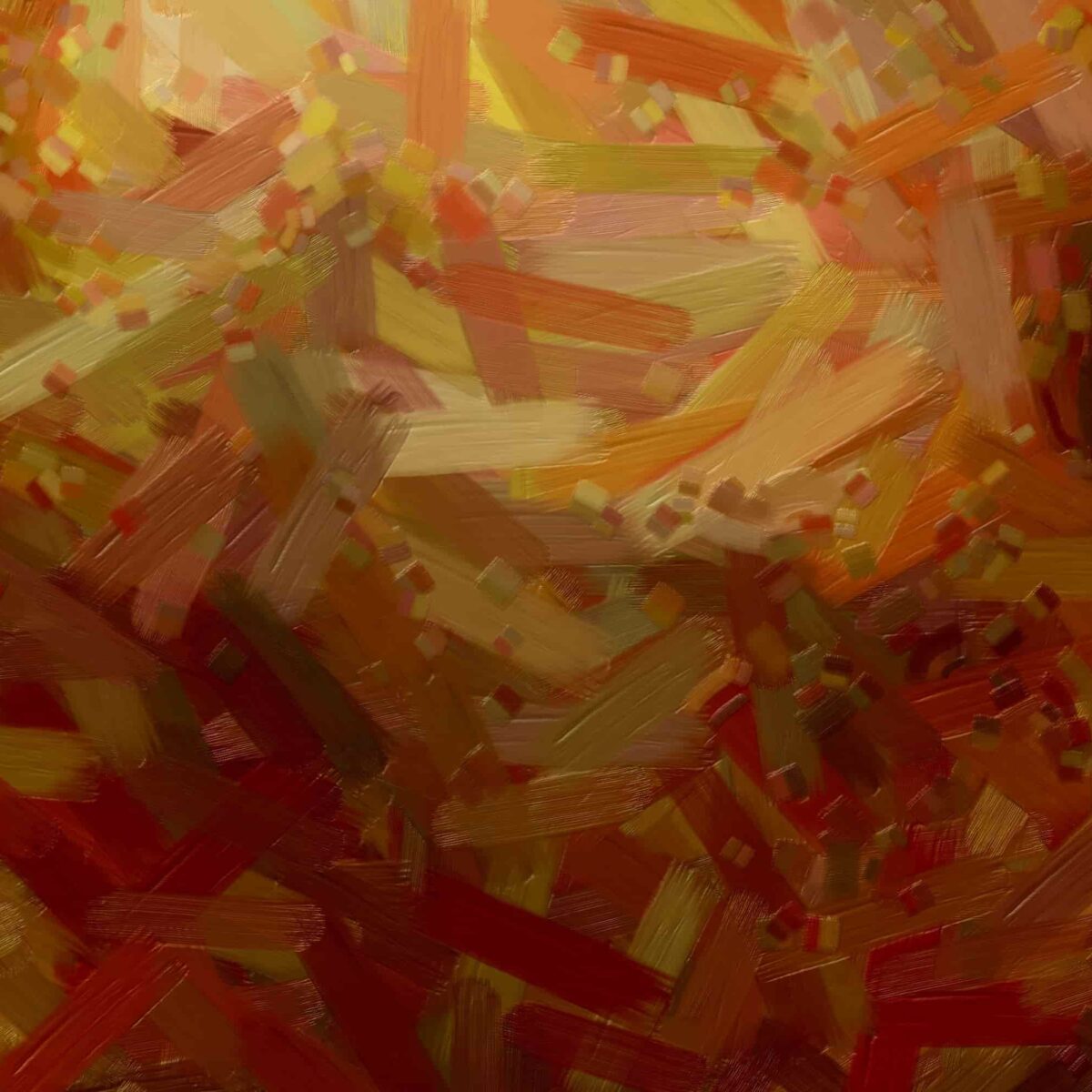