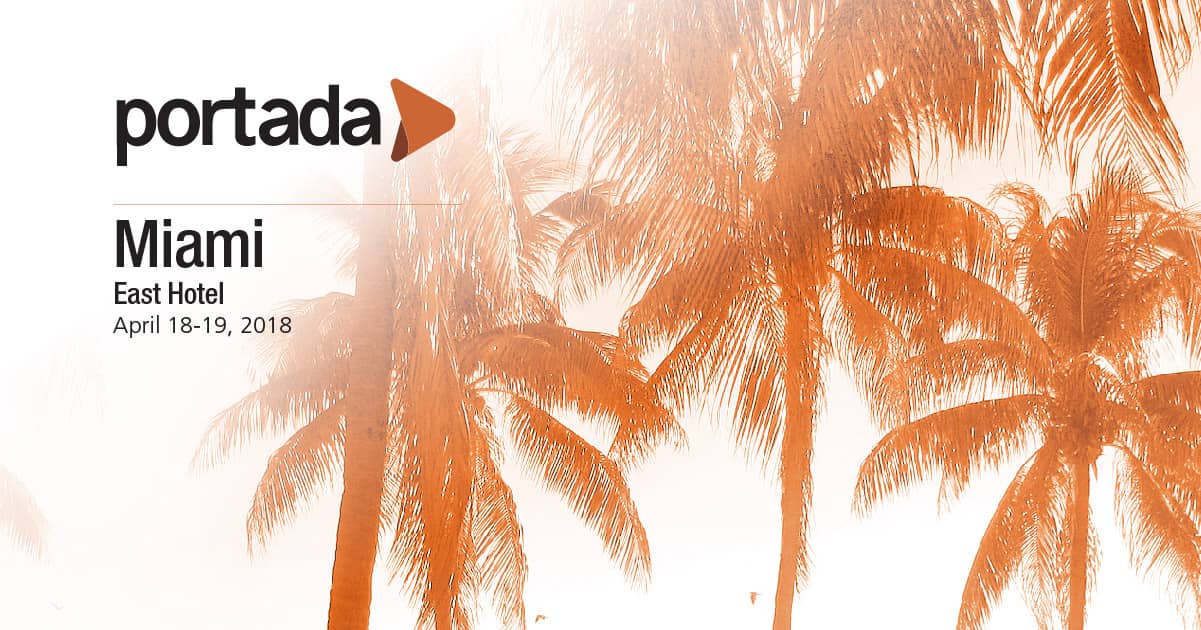 Innovators Meet to Dive Deep into Marketing’s most Imminent Issues

Join us at the tenth annual edition of Portada Miami to discuss how brands across the Americas are taking back control, from rethinking internal structures to figuring out ROI on their media ad spend, to understanding how to work with new platforms and technologies. Portada Miami will take place in the brand new East Miami Hotel, nestled in the heart of Brickell City Centre!
Portada Miami will also be the launching pad for Portada’s powerful Council System of major brand  and agency executives! Portada is introducing 1:1 meetings with these senior brand and agency executives (a service available under the Premium Level Pass type, fill out this form with your choices!). 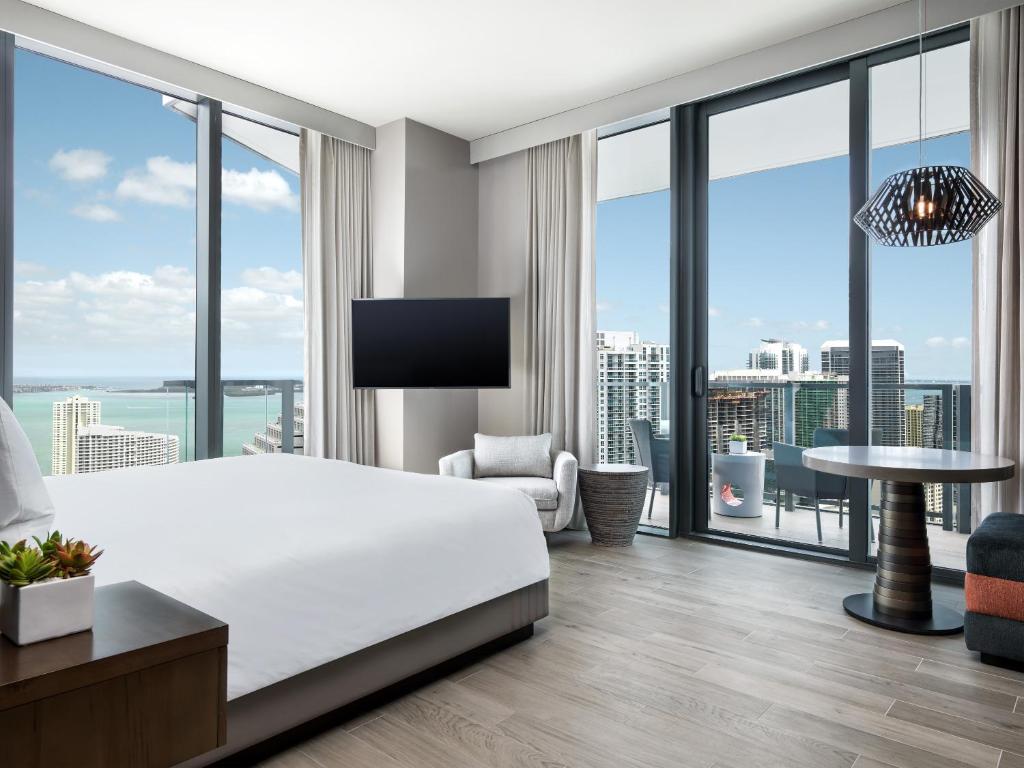 Nestled in the heart of Brickell City Centre, EAST, Miami is located in Brickell’s neighborhood of Downtown Miami, a 15 minute drive from Miami International Airport. Conveniently located near popular districts such as Wynwood, the Design District, and South Beach, guests will have many options to stay entertained.


Book Your Ticket for the Next Edition!