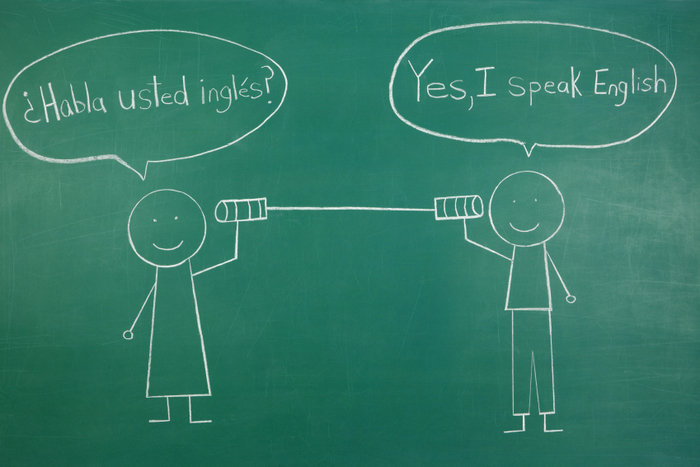 The Language of Search: Getting It Right

With the growth in the number of bilingual and English-dominant Hispanics in the United States, search marketing cannot simply be a matter of translation. Even someone who is very comfortable in English may switch to Spanish for some searches, according to Gonzalo del Fa, president of GroupM Multicultural.

“Even though digital overall has been growing extremely fast against Hispanics, I still feel search is not there yet and … the biggest barrier is language,” he says.

More evidence for the importance of getting the language question right: A recent survey by One Hour Translation found that more than 75 percent of consumers are more likely to buy from a website written in their native language.

The most common mistake marketers make, according to Lior Libman, president of One Hour Translation, is assuming that a simple translation is enough. He says marketers often think, “If a campaign is working in English, I’ll hire a translator, and it’s good to go.” Especially in search, where a tiny difference in wording can result in huge changes in clicks, copy should be fine-tuned and tested by local, native speakers.

The translators need to understand the objective of each keyword, as well, according to del Fa. He points out that there can be many more keywords in Spanish that can express a single product or idea. “Think about ‘furniture,'” he says. “In Spanish, we have five ways of saying it. Often, with search campaigns, the client comes in with 50 keywords, and when we put it into Spanish, it becomes 120.”

Localization involves more than translation, as Doug Platts, iCrossing’s head of SEO, points out. He says that translators should not only be local to the campaign, they should also “be on top of what the trends in that culture are.”

Nuance becomes even more important when marketing products that have more emotion attached to them, such as insurance, finance or healthcare. “I don’t want to make a mistake in those cases,” del Fa says.

But it’s even more complicated! Many Hispanics switch between English and Spanish when searching. In a July, 2014, blog post, Lisa Gevelber, Google’s vice president of Americas marketing, pointed to a Google consumer survey that found that the majority of U.S. Hispanic mobile users typically search in English or a mix of English and Spanish. At the same time, the number of Google searches that included common Spanish-language question words had nearly doubled since 2011.

Del Fa says that 65 percent of Hispanics know how to search for something in English; if they don’t find what they’re looking for, they switch to Spanish.

Finessing the language doesn’t stop with the search campaign: How marketers handle landing pages is equally important. According to research by GroupM, the majority of consumers who consider themselves bilingual can operate at work in English but are more comfortable speaking Spanish in their personal lives – including while using search.

In the best of all possible searches, someone who searched for a Spanish keyword would get results leading to pages that were in Spanish and appropriate for his or her region. In the real world, every site can’t offer all its pages in English and Spanish. At iCrossing, the advice is to build some core landing pages at the product or service level.

Another good practice, according to del Fa, is to deliver search results in the language in which the landing page is written. “If results are in Spanish, but clicking on one takes them to a website that is not in-language, it will throw the person off,” he says.

If it’s not possible to create a landing page in Spanish, he advises that it’s better to return English-language search results for an in-Spanish search. “If the results are in English, I know the page will be in English, so it’s not an issue,” he says.

In global campaigns, Spanish-language landing pages need to be localized, as well as the search campaigns themselves, Platts advises. Using hreflang tags to denote the correct regional URL in search results ensures that searchers find what they need. “We don’t like to create a Spanish page and that will cover everybody,” Platts says. He also notes that paid search paid is an excellent way to test whether a larger digital campaign should be launched in English or Spanish, before a brand invests larger assets.

Finally, search marketers need to remember that language is a tactic, not a strategy, del Fa says. “Let’s put a strategy together. Then, when we are down the road planning the tactics, then language will kick in.”

Centro Raises US$30 Million Series B Funding Round, Looks into Global Expansion 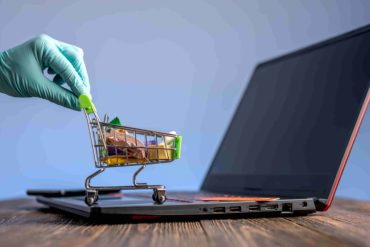 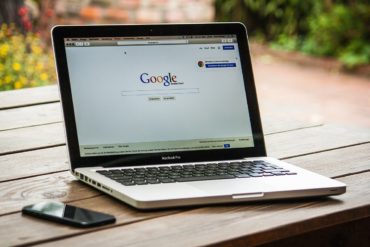