What: Yahoo revealed its Q1 2015 results. Revenue lied at US$1.04 billion, as opposed to analysts’ estimate of US$1.06 billion.Overall MaVeNS revenue (mobile, video, native advertising and social) was of US$363 million during Q1 2015.Mobile revenue did grow year-over-year to US$234 million in Q1, up 61%, it dropped a bit quarter-over-quarter from US $254 million.
Why  it matters: Despite relatively weak Q1 2015 earnings, Yahoo continues to bet on mobile, native and video. Particularly, on Video with two new video ad units that will be sold through Gemini, Yahoo’s marketplace for mobile search and native advertising.

Overall MaVeNS revenue (that is mobile, video, native advertising and social), as CEO Marissa Mayer refers to, was US$363 million during Q1 2015, up from US$230 million at this time last year.Regarding display, GAAP revenue totaled US$464 million last quarter, a 2% increased YoY. Display revenue minus traffic acquisition costs, however, decreased 7% YoY to US$381 million. 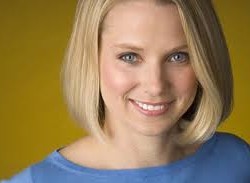 Mayer attributed the fall in prices to programmatic: “The programmatic ad marketplace is very efficient in terms of targeting and placing ads in favor of the advertiser, which we think is great and delivers great value. But it puts increased pressure on our programmatic ads and, implicitly, the premium ads moving into the programmatic sector.”

Lately, Yahoo has proved to be focusing more on mobile by launching its Mobile Developer Suite in February, combining Gemini, Yahoo’s marketplace for mobile search and native advertising, with its recent acquisitions of mobile analytics company Flurry and video DSP BrightRoll.The Flurry SDK is now present in more than 700,000 applications, and mobile monthly actives on Yahoo are at 600 million, up about 20% YoY.

“Yahoo is investing passionately in the developer ecosystem to improve the quality and the monetization of our partner applications,” Mayer said.

According to Mayer, Yahoo demographic and behavioral data has been integrated into the BrightRoll marketplace, along with Yahoo-owned and -operated video inventory.

Now the company has revealed two new video ad units. Native in-feed video and video app install ads will appear in Yahoo’s digital magazines and apps, as well as on desktop and mobile web properties, both O&O and syndicated sites.Both will be sold through Gemini.With these new units, Yahoo’s goals are to improve user experience and ad performance. In terms of the demand, to appeal to developers and app marketers both upstream and down – in-feed native units for brand awareness, video app install ads for more conversion-oriented goals.

“Video is the content format with the highest engagement and we’ve been working to make our ads as valuable as the content itself. We already had in-feed video for a while, which makes this a natural extension of our native ads product,” said Prashant Fuloria, Yahoo’s SVP of advertising products. “The other piece is around advertising. We’ve seen a lot of success with video for a variety of advertiser outcomes. It’s the only ad format that’s growing across both desktop and mobile for this reason.” “Video ads have a role to play across the entire conversion funnel,” he added.

Together, Flurry and Gemini are helping Yahoo to become a mobile-first company

Developers and advertisers will be able to tap into all of Yahoo’s usual targeting bag of tricks, including search, mail and content consumption data, as well as mobile insights from Flurry.This video app install ads bring all of the learnings, technology and data from Flurry to drive app installs and app marketing on Gemini. “we’re looking at user behavior, not just in one app or on one social network or in one game – but across a variety of apps. Any app that is using Flurry,” Fuloria said. Flurry’s targeting is based on the intelligence it gathers from the 700,000 apps that have its analytics SDK installed.

Together, Flurry and Gemini are helping Yahoo to become a mobile-first company. On Yahoo’s Q1 earnings Monday, CEO Marissa Mayer restated her commitment to MaVeNS.As was mentioned above, although mobile revenue did grow year-over-year to US$234 million in Q1, up 61%, it dropped a bit quarter-over-quarter from US $254 million.

“We know we have more to do, but with your support, we will return this iconic company to greatness and growth,” she said. “And we are closer than we’ve ever been to realizing that renaissance.” 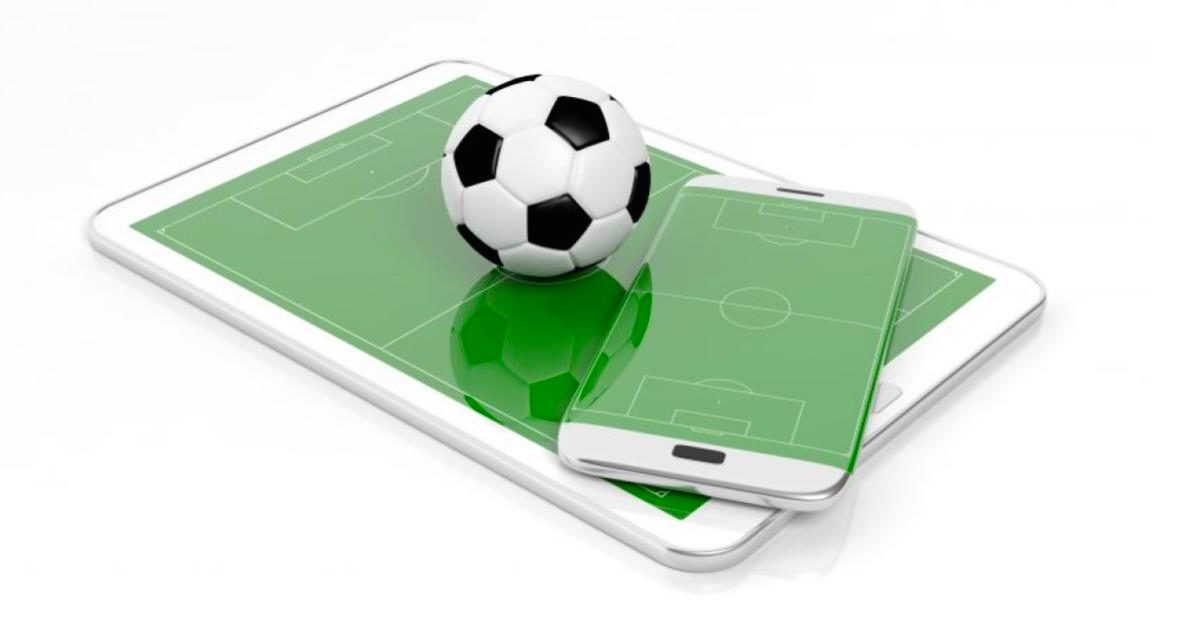 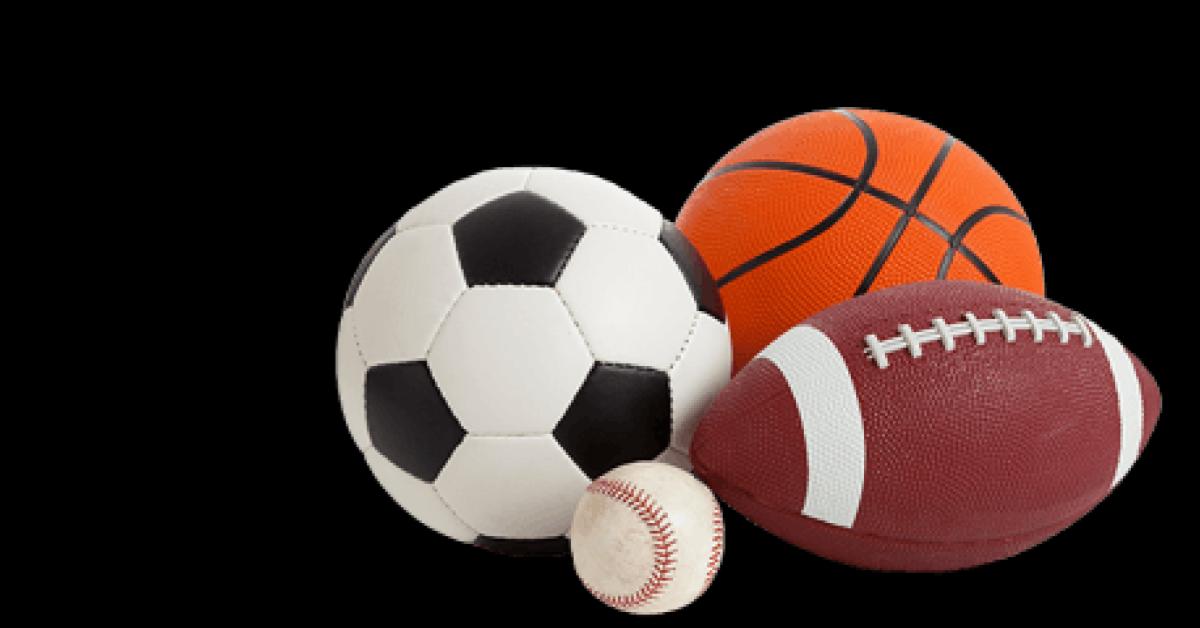