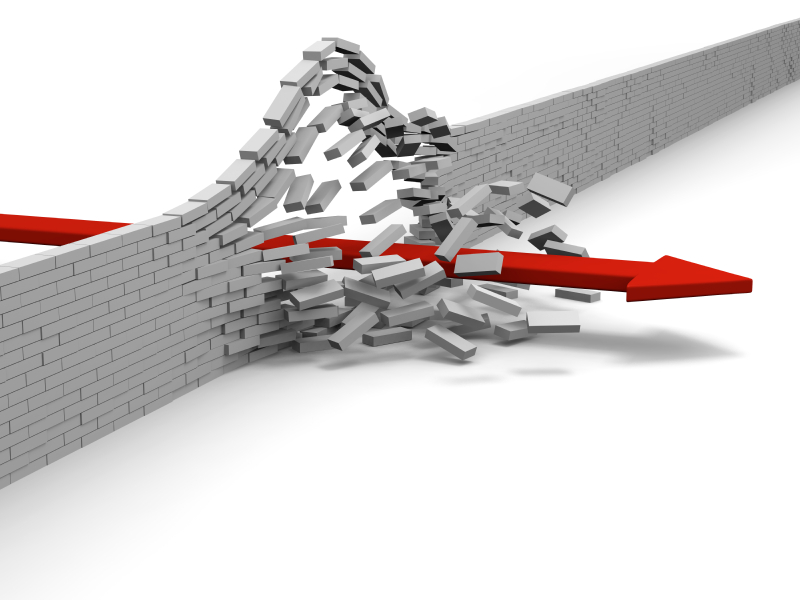 Will La Voz Daily Become the BuzzFeed or Vox Media of Latin Markets?

What: In less than a year, La Voz Daily has been able to reach millions of unique Spanish-speaking visitors per month.
Why It Matters: A series of new and “traditional” media outlets in the Hispanic market are attempting to become leaders in lifestyle digital content production and distribution, a category coveted by advertisers that has produced strong new players in the general market (e.g. Vox Media, Mode Media and, to some extent, Buzzfeed.)

Founded less than a year ago in December 2014, La Voz Daily has become an increasingly successful website dedicated to the Spanish-speaking population in the United States and Latin America.

When Yoav Cohen, founder of La Voz Daily and CEO of La Voz Media Group moved to Miami in 2012 he entered the business by generating content for other English-speaking companies. While that venture was successful, after conducting research on the Hispanic population in the US, he found that third and fourth generations continue to be very faithful to their heritage, and that they prefer to communicate in Spanish. He sensed a market opportunity.

“The Hispanic Market is the holy grail of audiences that brands want to reach.”

They started translating the content that they had generated in English and launched La Voz Daily. Just two months later, they decided to create other pages that focused on a more specific audience: Viajes Daily, Cocina Daily, Deportes Daily, Farandula Daily and Mujer Daily.

“In just a few months we’ve been able to create niche websites that cater to a specific audience in areas such as food, sports, travel lifestyle and women’s interest.”

“Our vision is to become the BuzzFeed and Vox Media in of the Hispanic and Latin American Markets, reaching millions of Hispanics.”

La Voz is not trying to compete with hard-news media, but rather generate lifestyle content and content marketing for different brands, a novel, valuable skill for companies not specialized in generating valuable content. “Brands are shifting their attention to native content marketing-driven advertising,” says Cohen.

Because of the growing interest in the Latin-American market, La Voz opened offices in Mexico City in October 2015, and also has offices in Colombia. “Our vision is to become the BuzzFeed and Vox Media in LATAM, reaching millions of Hispanics,” says Cohen.