What: Vivendi, the owner of CanalPlus and Universal Music Group owner, has acquired an 80% stake in the DailyMotion from Orange for US$241 million (€217 million). Orange will retain 20 percent of the company.
Why it matters: Vivendi will continue with DailyMotion’s growth as a platform to reach the digital generation for its music, film and television program properties. DailyMotion is one of the main competitors of YouTube. Orange, owned by France Telecom, seems to be getting out of the Media/Advertising Business. It recently sold Orange Advertising Americas to Latam Digital Ventures. 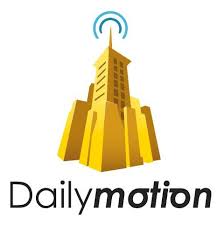 CanalPlus and Universal Music Group owner Vivendi has acquired an 80 percent stake in the DailyMotion from Orange for US$241 million (€217 million). Orange will retain 20 percent of the company.

DailyMotion’s purchase is the result a longstanding search for a buyer to boost its international expansion plans. former France Telecom Orange  had been seeking a buyer since 2013, when it entered into an agreement with Yahoo for a 75 percent stake in the company for US$300 million (€227 million).However, the deal was stopped by the French government, which insisted on a 50-50 split of the company before Yahoo backed out of the deal. Subsequent talks with Microsoft also fell through.

Earlier this year, Orange and Hong Kong-based telecom PCCW entered into exclusive negotiations before the government said it would also oppose a Chinese deal, and PCCW backed out just days later.

DailyMotion is the second-largest video platform after YouTube, but has only a fraction of its viewers.

DailyMotion is the second-largest video platform after YouTube, but has only a fraction of its viewers. The company had 351 million views last month, while YouTube had more than 15.2 billion.

Vivendi has transitioned from a telecom to a media company. It launched the Global Music Data Alliance earlier this year to boost revenues in its UMG arm through data mining and marketing partnerships.It also created Vivendi Contents to develop new formats.

“The integration within Vivendi offers Dailymotion the means to strongly accelerate its growth and continue its international expansion. It gives the company access to particularly attractive music and audiovisual content and allows for the joint development, together with Universal Music Group and CanalPlus Group teams, of original and distinctive content and formats meeting the expectation of a whole new generation of digital consumers,” the company said in a statement.“This acquisition is at the core of Vivendi’s digital strategy. With Dailymotion, the Group benefits from an over-the-top distribution platform of international stature and of a technological expertise, which complements the Group’s existing one.” 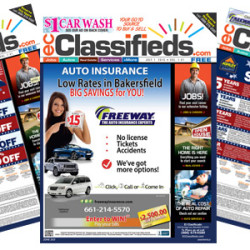 How a Hispanic Publisher Follows into the Penny Saver’s Footsteps

The HPRA Announces Call-For-Entries for the HPRA National ¡BRAVO! Awards 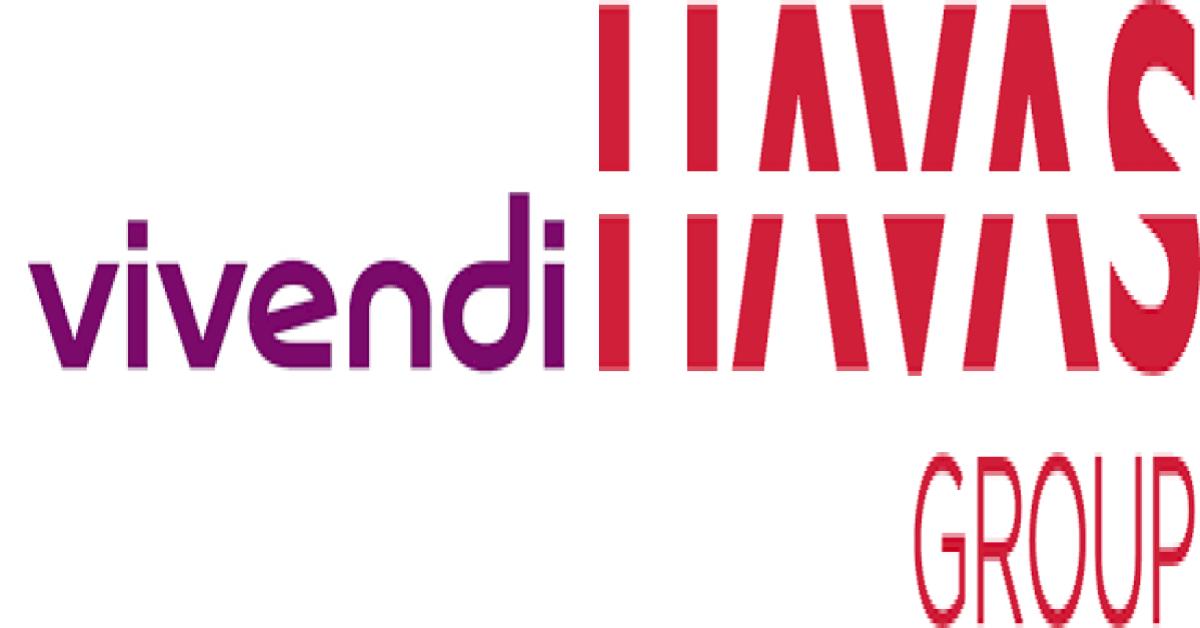