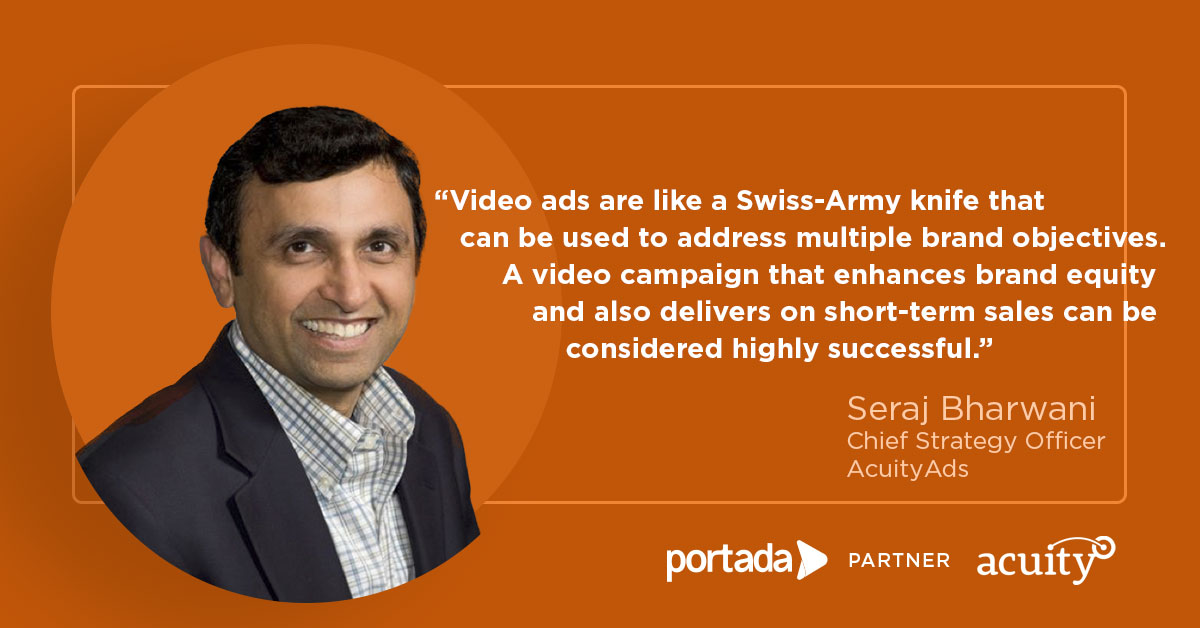 “Video Ads Are Like a Swiss-Army Knife”: Q&A with Seraj Bharwani, Chief Strategy Officer at AcuityAds

What: We spoke to Seraj Bharwani, Chief Strategy Officer at AcuityAds, about the results of the consumer attention study conducted by AcuityAds and Portada, titled “Consumer Attention: the New Currency”.
Why it matters: Video is one of the leading advertising formats, to the extent that 99% of marketers use it as part of their marketing initiatives. However, video exposure doesn’t guarantee attention. In this exclusive interview, Bharwani talks about how to improve attention rates and thus achieve increased performance and effectiveness.

We are living in an era in which it seems everyone has a fast-forward button. Our attention is more fragmented than ever, and everywhere we look there is an ad looking for us to engage. Video is one of the main formats brand marketers use to seek the consumer’s attention online, but how can they make sure viewers are paying attention? According to a survey conducted by AcuityAds and Portada, 99% of marketers use videos as part of their digital marketing strategy, but only 12% of participants said their videos get the consumers’ attention.

The survey was answered by 160 Latin American brand marketers, as well as media buyers & planners from different agencies, in July-August 2018. The main takeaways of the survey were:

We conducted an interview with Seraj Bharwani, Chief Strategy Officer at AcuityAds, in order to know more about the difficulties of getting the consumer’s full attention through video and the best ways to improve attention rates.

Portada: How has the video format evolved in the past 5 years? 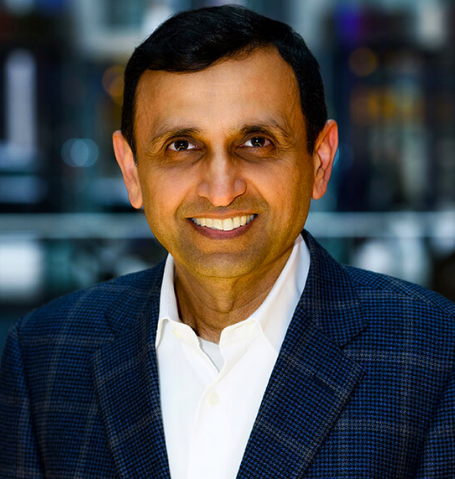 Seraj Bharwani: Pre-roll and mid-roll video ads (with 15 and 30 seconds in duration) were widely available digital ad formats until 2013. Most advertisers found it convenient to repurpose their existing :30 TV spots into pre-roll creative for digital execution. With the emergence of broad-reach video and social platforms like YouTube and Facebook, and cross-device content syndication especially mobile, it became progressively clear that :30 was too limiting for the diversity of use cases on devices and screens for on-the-go, multi-tasking, and concurrent-viewing audiences.

Over the past 5 years we have seen the emergence of promoted video in video galleries (user-selected), skip-stream (option to skip), choice-roll (option to choose one of several ad choices), out-stream (auto-play in-article), native, in-feed (social) and other formats. These formats deliver on a variety of different advertiser objectives.

Portada: What are your predictions for the leading elements and formats in 2019?

S.B.: After years of delivering repetitive ad interruptions, both publishers and advertisers are recognizing that viewer irritation, if not curtailed, will eventually destroy ad-supported media in favor of ad-free programming.

In 2019, we will experience a resurgence of user-controlled video advertising that gives viewers the choice to select an ad (user-initiated viewing) and/or skip the ads that are not relevant. YouTube’s TrueView and AcuityAds’ SkipStream® and selected outstream/native video ad formats are good examples of user-friendly ad experiences that give users the option to skip or scroll. AcuityAds’ tracking data shows that viewers who opt-in to view an ad generally watch it through to completion.

Publishers and advertisers are recognizing that viewer irritation, if not curtailed, will eventually destroy ad-supported media.

Portada: Per the survey results, what’s the difference between attention and engagement? Once you improve attention, what’s the best way to start looking for engagement?

S.B.: Attention and engagement are two distinct consumer behaviors. Attention is defined as time spent watching a video ad and is usually measured by tracking percent of viewers watching the ad through to completion. On the other hand, engagement is a measure of specific consumer actions (in-stream or post-view) including clicks, likes, shares, comments, rewinds, and related behaviors. Optimizing for attention and engagement at the same time is a zero-sum game— if you optimize for Attention, it will degrade Engagement and vice versa.

Multiple studies including our own research in partnership with Nielsen and Millward Brown have shown a high correlation between attention and brand equity (i.e. lift in brand awareness, favorability, and consideration). By contrast, high engagement usually translates into greater organic reach through consumer conversation and sharing, and more transactions if the video ads (or the video player) are overlaid with merchandising and shopping features.

Portada: What’s the essence of a successful video advertising campaign? What should clients or providers do to make more effective videos?

Portada: According to the survey results, half the decision-makers would pay 20% more for a 100% viewing rate. How does AcuityAds guarantee improved viewability and attention rate?

S.B.: A priori consumer propensity to engage with specific content, ads, or brands is a prerequisite to capturing and retaining viewer attention. AcuityAds uses proprietary consumer interest (from social data), intent (from site-search data), and viewing (from in-player data) with its advanced decision science algorithms to establish user propensity to watch before serving an ad.

The company also has the ability to optimize performance by benchmarking for consumer attention against a database of over 500+ million video ads tracked since 2007. The measurement platform brings proprietary True Reach® (capturing both paid and earned viewership) & Share of Attention® (a brands share of voice & attention relative to competition), metrics unique to the advertising industry. 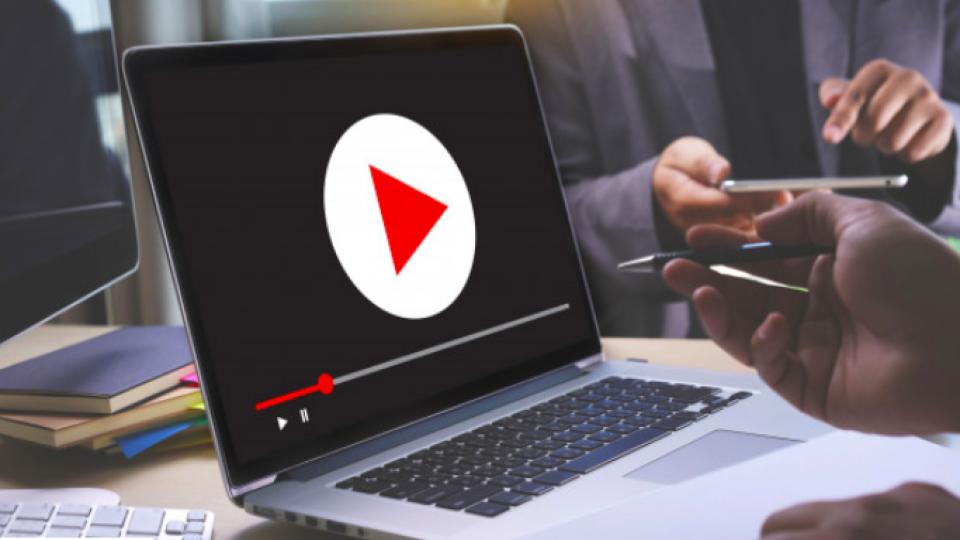 Portada: According to the study, shorter videos may increase attention, but not necessarily effectiveness. What’s your interpretation of this?

S.B.: Both short and long-form video ads have their rightful role depending on the goals and objectives of a given digital advertising program. Using a sample of over 180 video ad campaigns (over the past couple of years), we have demonstrable evidence that 30-second and longer, story-telling ads deliver far greater brand awareness, favorability and purchase intent than shorter format ads, under 15-sec in duration.

Having said that, if a brand is well-established in a market with substantial equity (85%+ awareness), it can use shorter format ads to keep the brand top-of-mind and achieve high brand recall.

Video ads are like a Swiss-Army knife that can be used to address multiple brand objectives.

Portada: Can you provide an example of a successful campaign that you’ve worked on?

S.B.: Wrigley’s Extra gum (Sarah & Juan) campaign that was launched a few years ago using a 2-minute video ad (with subsequent short format ad releases) is a great example of a strategic and well-executed campaign that enhanced brand equity for the Extra brand and also delivered sustained lift in sales and market share for the brand in a hotly contested chewing gum/candy industry in the US.

Portada: What are the basic mistakes to avoid?

S.B.: Video ads are like a Swiss-Army knife that can be used to address multiple brand objectives. Advertisers therefore have the tendency to pack a bunch of objectives/KPIs concurrently into a single campaign which is a big mistake. Having a clear focus on the most critical KPI at a time is essential to achieving success with digital video advertising. 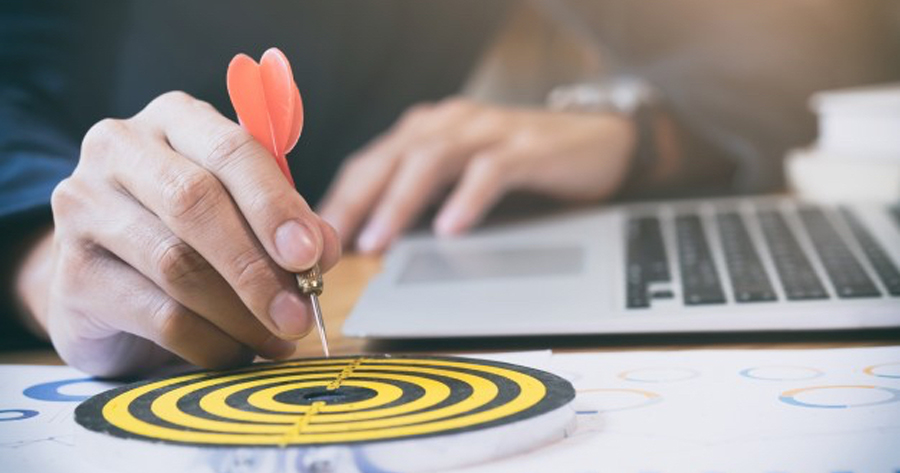 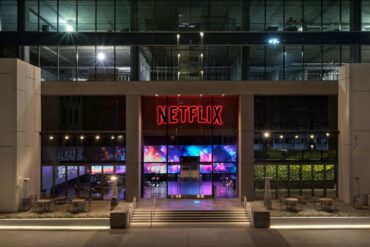 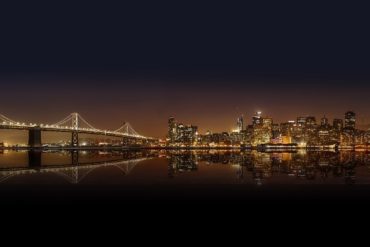 How ShowHeroes Group Expands in the Americas