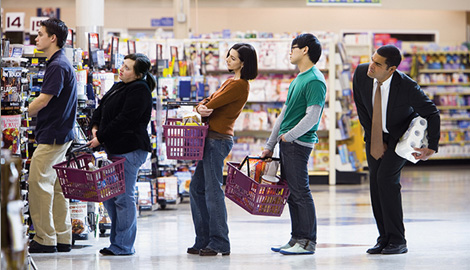 Below some major news and noteworthy tidbits from the marketing and media world. Lots of news on the M&A front this week. 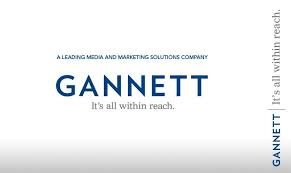 Gannett Co. the largest newspaper company in the U.S. is buying Journal Media Group, the Wall Street Journal reports The deal is described as a sign of “a long-awaited round of consolidation” in the newspaper industry. The Journal Media owns the Milwaukee Journal Sentinel, the Memphis Commercial Appeal, the Knoxville News Sentinel and the Naples Daily News as well as dozens of community papers throughout the Midwest and South. Gannett recently split into two publicly traded companies in a push to separate slower-growing publishing assets from TV and digital properties.
Gannett, with more than 90 daily newspapers, is the nation’s largest newspaper publisher, measured by daily circulation. In addition to USA Today, it owns the Arizona Republic, Indianapolis Star, Cincinnati Enquirer and The Tennessean in Nashville.

The big news was Axel Springer’s purchase of a majority stake in Business Insider. But the German publisher’s pursuit of Millennials does not stop there. Springer also announced last week that it took a stake minority stake in Thrillist, part of a larger $54 million round of funding. Thrillist characterizes itself as a “leading men’s digital lifestyle brand” with a series of sites dedicated to advising millennial guys on everything from where to take their dates in Denver or Honolulu to where to find the best pizza in Berlin.

Meredith says the deal with Media General is not dead, yet

Everything was about to happen with the Meredith acquisition by Media General. But after Nextstar Broadcasting announced a bid to buy Media General for US$ 4.1 billion, the previously announced acquisition of a 65% stake of major magazine publisher Meredith Corp by Media General is becoming increasingly unlikely. The Nexstar bid, delivered to Media General as a letter, describes the Meredith deal as “ill-conceived” and contends that a Nexstar/Media General merger would offer even bigger scale—162 stations in 99 markets versus 82 stations in 54 markets. Nexstar is positioning the deal as a “pure-play” broadcast deal, without any ownership of publishing assets. However, according to Adweek, Meredith told employees in a memo that both Meredith’s and Media General’s boards of directors have approved and signed a merger agreement and it remains “confident in the strategic rationale behind the merger and the shareholder value it will create.” The memo went on to say Meredith is working on closing the deal “in a timely fashion.’” Media General says it is still looking at the deal proposed by Nexstar but added in a Monday press release, “The Board of Directors of Media General continues to recommend the proposed transaction with Meredith.” Media General also issued a statement acknowledging it received the unsolicited proposal from Nexstar.

Facebook to Launch DSP in Early 2016, Wants to be a Full-Stack Ad-Tech Company 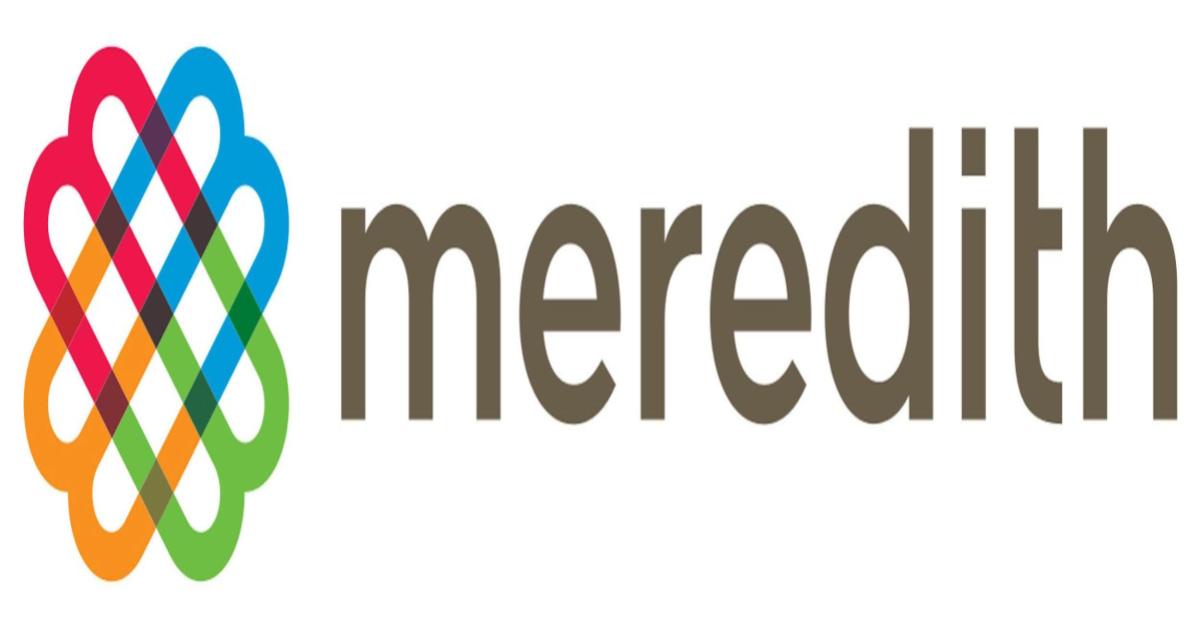