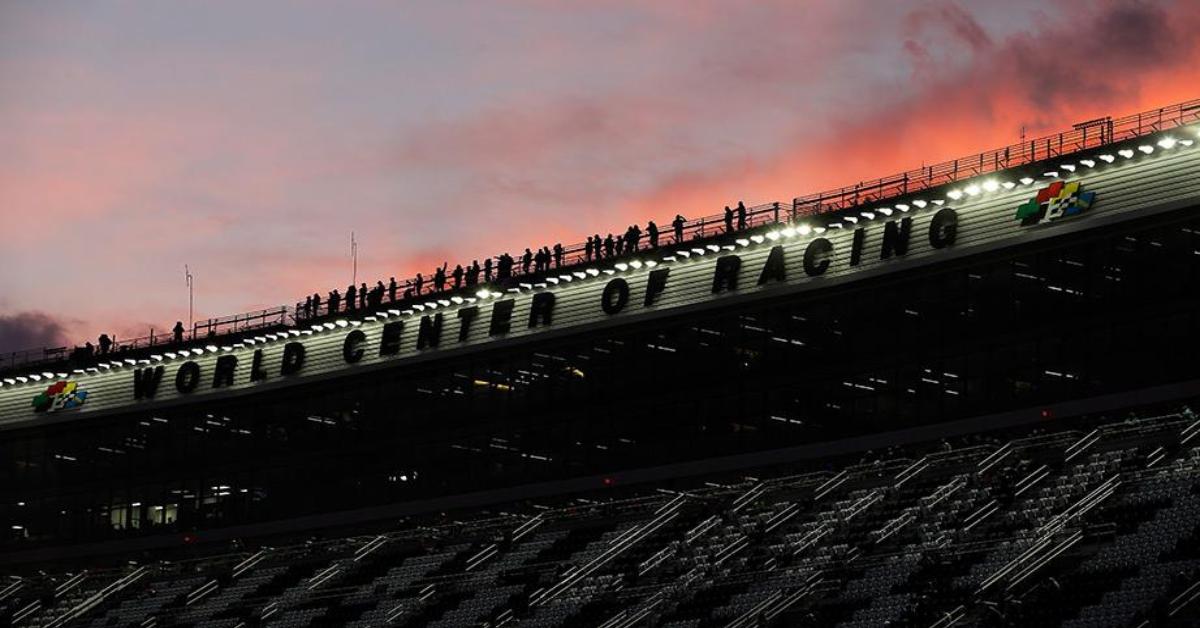 Nascar Bets Big on Social Media for Daytona 500 and Beyond

What: NASCAR unveiled a massive marketing and social media platform surrounding Sunday’s Daytona 500 which will continue afterwards.
Why it matters: The integrated effort included activation on Twitter and Snapchat and gave fans a chance to win prized race-used memorabilia by “racing” each other in the Hashtag 500.

NASCAR unveiled a massive marketing and social media platform surrounding Sunday’s Daytona 500 that included activation on Twitter and Snapchat and gave fans a chance to win prized race-used memorabilia by “racing” each other in the Hashtag 500.

In an integrated marketing campaign titled Ready. Set.Race, combining television creative and social engagement, NASCAR seeked to highlight the racers in all of us.

“When you’re a kid riding a bike and racing the other kids in the neighborhood,” says Jill Gregory, NASCAR senior vice president, marketing and industry services. “Or when you’re at the gym on the treadmill, and you’re trying to secretly race the person next to you.

“To us, all that just reinforces that love of racing, and what better way to get your racing fix than watching or attending a NASCAR race. We’re absolutely focused on that in our television creative, but this digital and social component, where we’re encouraging fans to race each other during one of our events, is a new and innovative way to make that love of racing come to life.”

During the Daytona 500, fans who wish to compete for race-used memorabilia and were watching the FOX broadcast (pre-race coverage starts at noon ET) and/or  follow@NASCAR on Twitter,  received a custom hashtag for each of 10 memorabilia items.Once each hashtag was unveiled, the 500th person to tweet that hashtag in concert with #DAYTONA500 won that race and the prize that goes with it.

That’s not the only aspect of Twitter’s expanded support around the Great American Race. Other activations include the use of Vine and Periscope; Twitter Moments; @NASCAR tweets featuring such celebrities as John Cena, Florida Georgia Line and Ken Griffey Jr.; Twitter Mirror, a tablet based application where celebrities pose for their own photos; and infield branding in Daytona International Speedway.

To help tell the story of what it’s like to attend a NASCAR race, Snapchat doubled its Live Story coverage of NASCAR events in 2016, beginning with last Sunday’sDaytona 500.

The thousands of submitted Snaps from each event will be curated and packaged by Snapchat into a video stream that is shared globally with Snapchat’s more than 100 million daily active users right on their mobile devices. Each NASCAR Live Story will be available to view on Snapchat for 24 hours.

Daytona’s recent  US $400-million Rising project has facilitated the social media engagement,as it has transformed the Birthplace of Speed into the first true motorsports stadium. One of the many benefits of Daytona Rising includes enhanced WiFi capability designed to heighten social media engagement of fans at the races.

In addition, broadcast partner FOX is asking fans to submit video content fromDaytona 500 week for inclusion in a crowd-sourced documentary titled “100,000 Cameras,” to air on FS1 in late February.

NASCAR also offers a full range of digital and mobile products offering fans everything from in-car cameras to driver audio to social feeds and fantasy scoring. Last year, NASCAR set a record with 1.1 billion page views across its NASCAR.com website and digital platforms, a 20-percent increase over 2014. 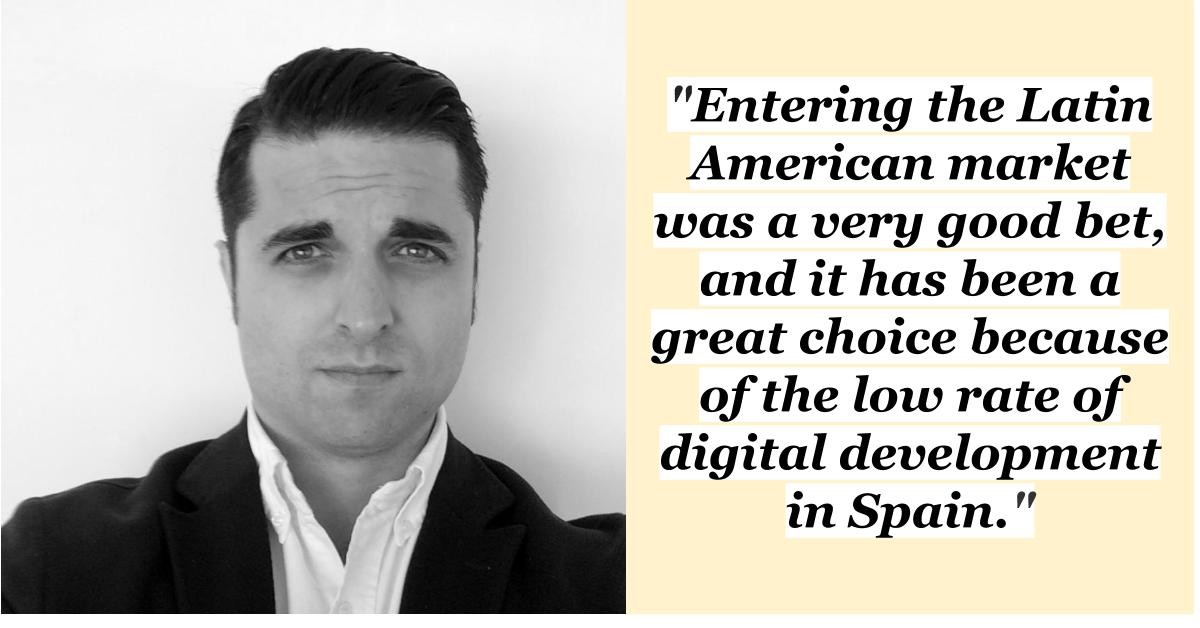 Hispavista Sets its Sights on the U.S. and Latin America 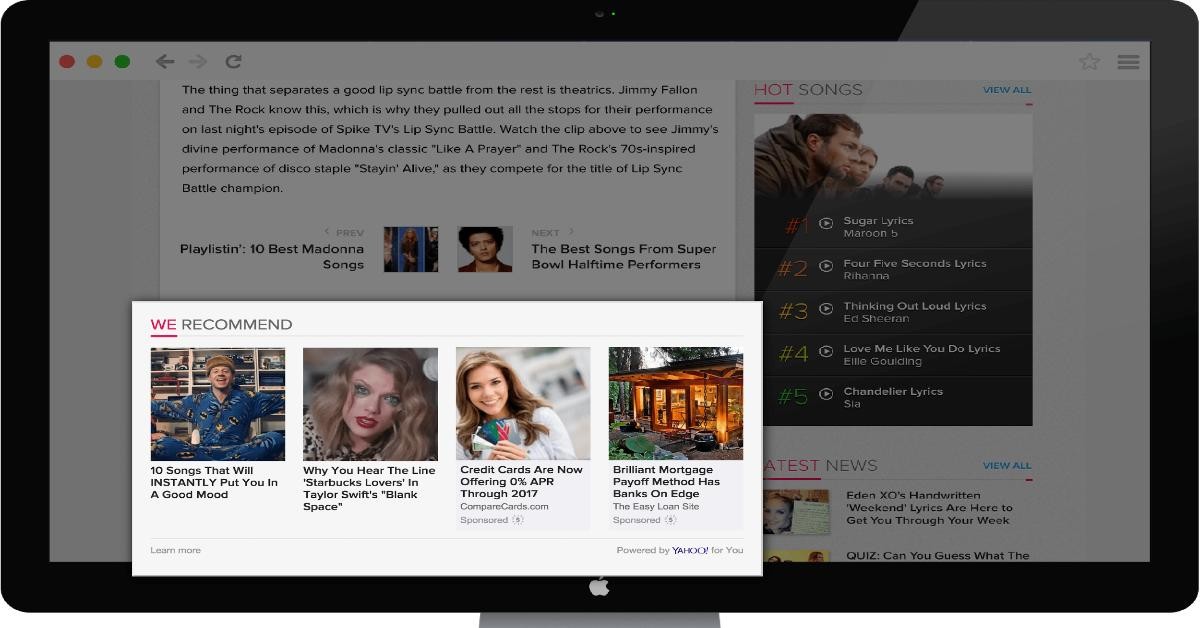 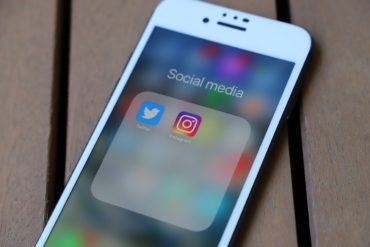 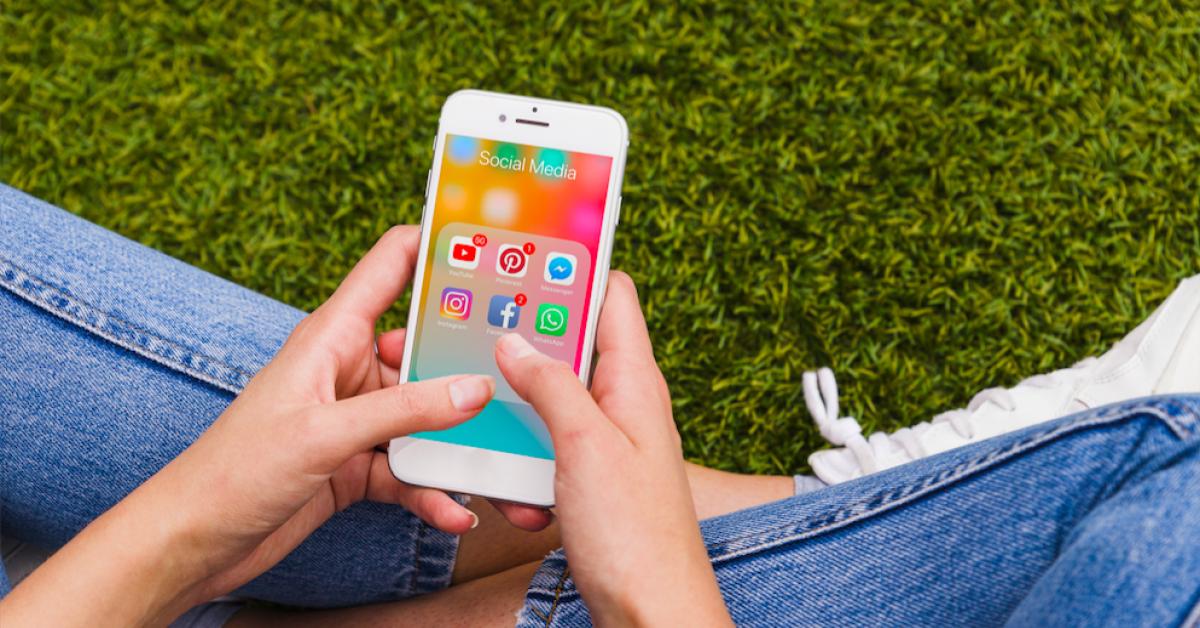