How it Pays to be a Facebook Marketing Partner: Taptica Spends US$17 Million To Buy AreaOne

What:  Mobile platform for brands and app developers Taptica has acquired Facebook’s programmatic social marketing tech company AreaOne for US $17 million.
Why it matters: 83% of Facebook users are accessing the social network on a mobile device. 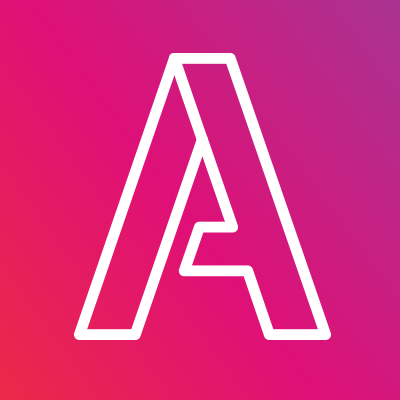 Taptica will leverage the mobile data it collects through its DSP to optimize Facebook buys. The company will add the majority of AreaOne’s 35 employees to its existing 135. In addition to its HQ in Tel Aviv, Taptica has sales outposts in San Francisco, New York and London. According to Tal, Taptica plans to hire aggressively in an effort to bulk up AreaOne’s Beijing office, tripling the current headcount of three within the next six months.

Of the 1.7 billion active mobile social accounts worldwide, 1.4 billion are using Facebook, according to We Are Social – and 83% of Facebook users are accessing the social network on a mobile device.

“From our perspective, [social and mobile] are effectively a single and very united channel – and data is the key building block for success around optimization,” said AreaOne CEO Alon Michaeli.

“AreaOne’s status as a Facebook Marketing Partner was a big part of what made it an attractive acquisition target,” said Taptica CEO Hagai Tal.“We want to be connected to the biggest and most important media supplier out there, and that’s Facebook,” Tal said.

AreaOne opened an office in Beijing in July where it services Chinese app publishers like Baidu, Cheetah Mobile, Snail Games, Changyou and poker game developer Boyaa.according to Tal, AreaOne’s established presence in China was a further motivator behind the deal.Specially, as chinese app developers are looking beyond their borders for new users outside of China, mainly in the US and Europe.

“We see the China market as a big blue ocean in terms of competitors,” Tal said. “And we want to have our foot in the door.”

AreaOne’s Beijing team is led by Xiaoyun Wu, who acts as head of sales and operations for APAC. Wu first joined AreaOne about three years ago after moving to Israel to pursue a postdoc in neuroscience and genetics.

Tal, however, doesn’t want the market to look at AreaOne as just another Facebook Marketing Partner with an eye on China.

Taptica was acquired for US$13.6 million in July 2014 by Marimedia, a British digital ad management platform that’s publicly traded on the London Stock Exchange. Marimedia, which bought Taptica to get more into mobile, will soon be changing its name to Taptica and the combined entity will be marketed under the Taptica brand. 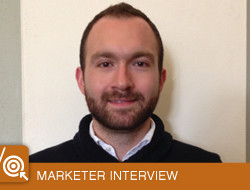 Hershey’s Yussef Kuri – “To Reach Millennials Succesfully it’s Crucial to Let Go of Paradigms and be Open to Learn and Experiment.” 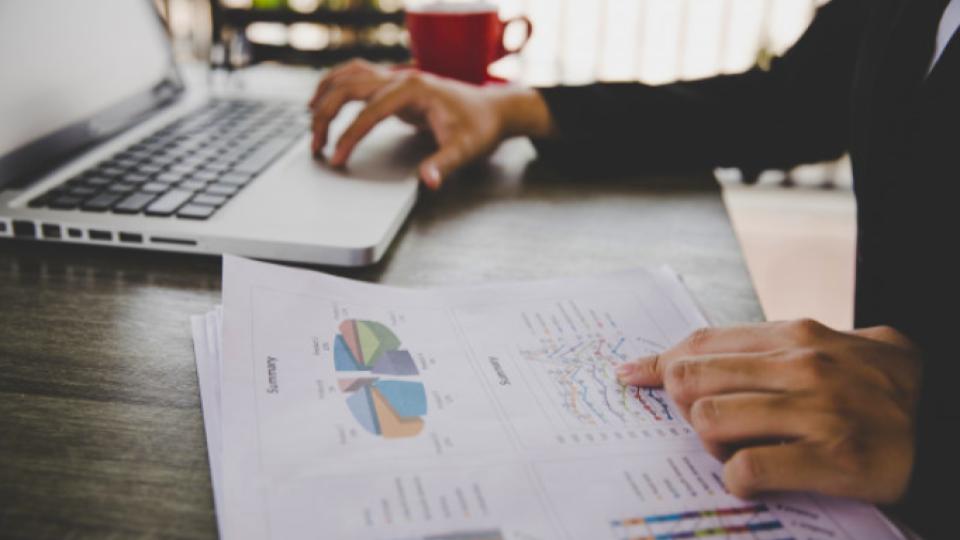