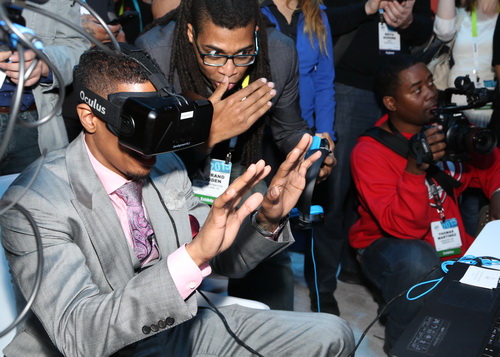 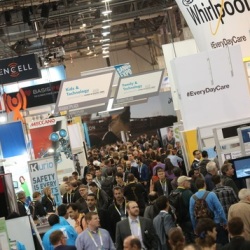 As weary ad execs wandered home from CES 2015, we took a look at what this mother of all consumer electronics shows revealed about the future of advertising. We identified five trends that we think will matter for advertisers in the years to come, and checked in with three smart executives to get their thoughts.

They show no sign of going away, with twice as many wearable exhibits as at CES 2014. But ads on them? Really? Probably, according to Jeremy Sigel, director of mobile, North America, for digital agency Essence. “Similar to mainstream mobile ad formats, it is easy to envision a full-screen interstitial ad or even a 15-second video on a smartwatch,” Sigel says. He points out that while a watch face may seem small, the dimensions would be similar to a Facebook mobile newsfeed ad. “While smartwatch ads may start there, the bigger opportunity will be highly contextual push notifications that strive to be additive, and branded applications that are inherently helpful to keep a brand top-of-mind.” 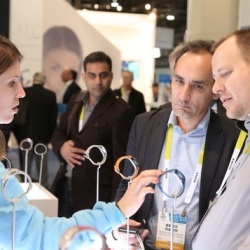 If you think people won’t accept ads on their smartwatches or fitness devices, just remember that in the early days of mobile, people said the same thing about their phones. In fact, some of us, ahem, are old enough to remember when advertising on the World Wide Web was frowned upon.

Dish’s SlingTV streaming service gave another push to over-the-top video, enabling subscribers to watch live TV, video-on-demand and 12 cable channels on a variety of devices. It also could open the way for better targeting and tracking of TV ads. Sling did not immediately respond to an email about its ad plans, but third-party ad networks may start salivating now.

Pat McKenna, CEO of Strike Social, says Sling and other OTT services will help marketers get a more accurate comparison of the performance of video ads on TV and digital. Strike Social is a third-party TrueView advertising, targeting and analytics platform that tracks video-ad performance across YouTube, Twitter and Facebook. The key to achieving this, according to McKenna, is for OTT services to provide APIs and consistent data to allow ad servers and analytics platforms to consume their data. “The opportunity for us is to marry performance data across all platforms, and then provide the report to [advertisers],” he says.

David Santana, art director at global, digital marketing agency Deep Focus, says that Sling TV’s $20 monthly subscription, no-contract deal will be attractive to Hispanic consumers, who are gravitating to other companies like T-Mobile that don’t demand customers lock themselves in. He says a bigger win will be if Sling TV develops content packages for Hispanics, the way that DirectTV does. (In December DirecTV introduced OTT Video Service Yaveo targeting the Hispanic population.) “The opportunity to tailor content packages to this market is important to see it grow,” Santana concludes.

The opportunity to tailor content packages to this market is important to see it grow.

Internet-connected cars have been around at least since BMW introduced ConnectedDrive in 2011 – and CES 2014 seemed to be the CES of the Car. This year, more than a dozen cars were on display, many of them highlighting current or concept connected-car technology. With Google powering or at least participating in several of these offerings, you have to wonder: Wouldn’t it be great if, instead of driving, you could, um, use Google Search or watch YouTube with prerolls. There’s also a strong –someday – play for ads on the so-called infotainment screens, the ever-larger digital dashboard screens that show everything from what’s playing on the sound system to your navigation route to use Facebook.

How about sending the driver a McDonald’s coupon when she’s approaching the restaurant? Actually, TeleNav has been doing that since 2010. The problem has always been, and continues to be for now, getting enough scale to make it worthwhile for national advertisers to bother. Maybe someday …

Wouldn’t it be great if, instead of driving, you could, um, use Google Search or watch YouTube with prerolls?

Volvo, Dos Equis, Marriott, HBO, Tourism Australia and a handful of movie marketers have already released branded apps. VR is cool and fun, but hampered by the need to use a headset. Joining the fray among the expensive and still-in-beta Oculus Rift and the adorably crafty – and cheap – Google Cardboard headsets, Avegant and Samsung demonstrated virtual reality at the show. In the short term, VR marketing will live at trade shows and special events, where staffers can be on hand to manage the hardware and software.

Deep Focus’ Santana gives kudos to Volvo for it’s VR campaign that sent consumers who registered a Google Cardboard viewer kit. “That make it inclusive,” he says. “You don’t need a lot of money or to be in a major market to experience virtual reality. That’s important for the Hispanic community.”

Eventually, Digital Agency Essence’s Sigel thinks, that these virtual-reality “experiences” could contain ad units, in much the same way ads have been inserted into TV broadcasts, as well as into video and console games. He gives the example of a VR experience that lets you sit court-side at an NBA game. “In addition to traditional signage, the t-shirts of patrons, concessions, chants from the crowd, a comment from a court-side celebrity and shouts from players may all be sellable units,” he says.

By tapping into someone’s Fitbit or health-tracking device, could you send him an ad for Starbucks when his energy flags?

5. Big Data Gets Ginormous with Connected-Everything

The Internet of Things was one of CES 2015’s Top Tech Trends, along with wearables and autonomous cars. All these devices will generate data either all the time or a lot of the time. Location-based data combined with behavioral and contextual data could make ad targeting incredibly more complex – and possibly better. The quantified self, continuously tracked by wearables, could alone generate unprecedented amounts of usable personal data. The possibilities – futuristic as they are – are fascinating. By tapping into someone’s Fitbit or health-tracking device, could you send him an ad for Starbucks when his energy flags?  Would his anonymous personal profile include the information that he’s more likely to respond to ads 20 minutes after he’s completed a run? How about a tweet from New Belgium Brewing after that run? Now, that’s the future of advertising.
Perfect weather for a perfect IPA #beergeek #newbelgian — Drinking a Ranger India Pale Ale (IPA) — http://t.co/jKcT7l4c #photo 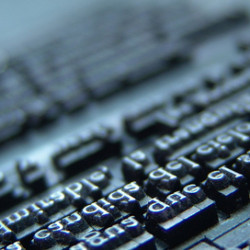 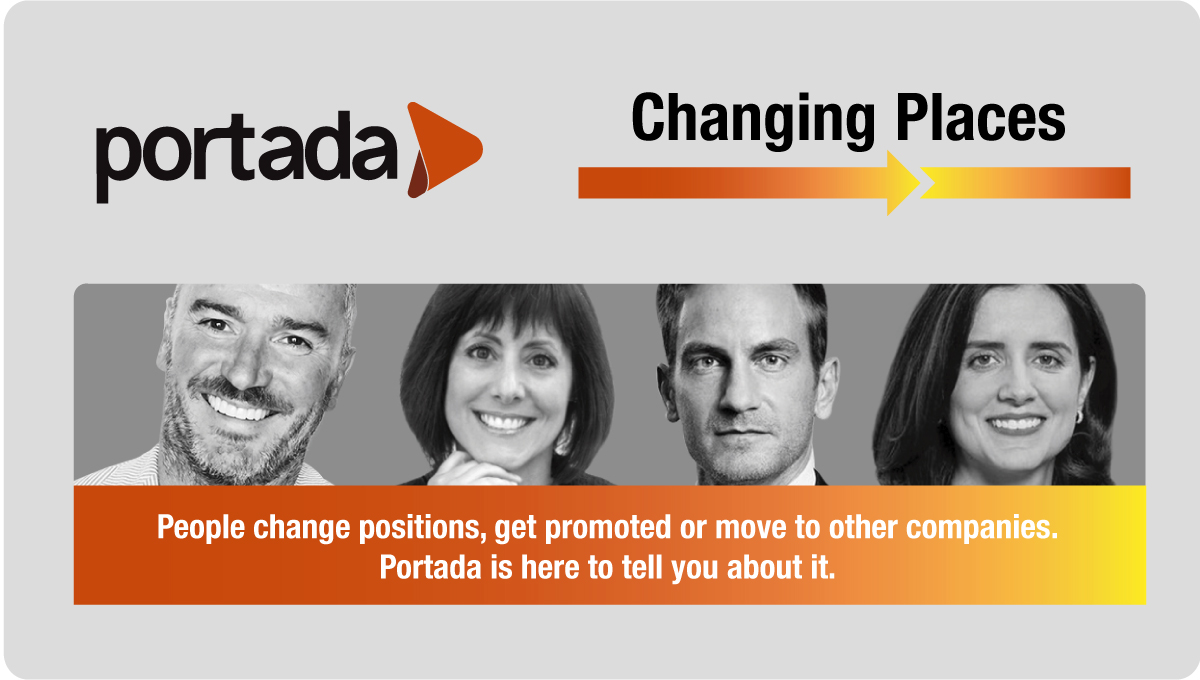