Lisa Materazzo, Vinay Shahani, Rashida Jones, Flor Leibaschoff, people change positions, get promoted or move to other companies. Portada is here to tell you about it.

d2H Partners has acquired Arenas Group. Founded by Santiago Pozo in 1988, the Arenas Group has worked on more than 600 films and television campaigns throughout its 31-year history.  d2H Partners, led by branded response veterans Marcelino Miyares, Jr. and Patricia Testa, is a direct response advertising agency specializing in the US Hispanic market. To enhance its core capabilities beyond its home market in Los Angeles, Arenas Group has recently expanded to Miami, a market that will be led by Arturo Turincio, the new Director of Publicity and Promotions. With an experience that expands over 20 years and include key positions in Telemundo, Sony and in the marketing agency Moroch, Turincio will play a vital role in the company’s growth efforts. Turincio will report to Alicia García de Angela, VP of Publicity and Promotions. The newly formed Arenas Group will move its headquarters from Barham Boulevard in Hollywood to Downtown L.A. (Read our piece about the rational for the transaction including interviews). 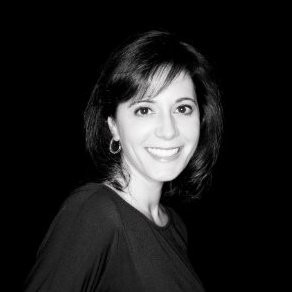 Toyota announced that Lisa Materazzo has been selected to head Toyota division marketing. Ed Laukes, who has been with the automaker since 1989, is retiring from his post as group vice president of Toyota Division Marketing effective Jan. 4.  Materazzo will be responsible for all Toyota division market planning, advertising, merchandising, sales promotion, incentives, NASCAR and motorsports, and all social and digital media.  She will report to David Christ, group vice president and general manager, Toyota Division, TMNA.

Vinay Shahani will replace Materazzo at Lexus as vice president – Lexus marketing.  Shahani is currently vice president of Toyota integrated marketing operations, a role which he has held since June 2017. 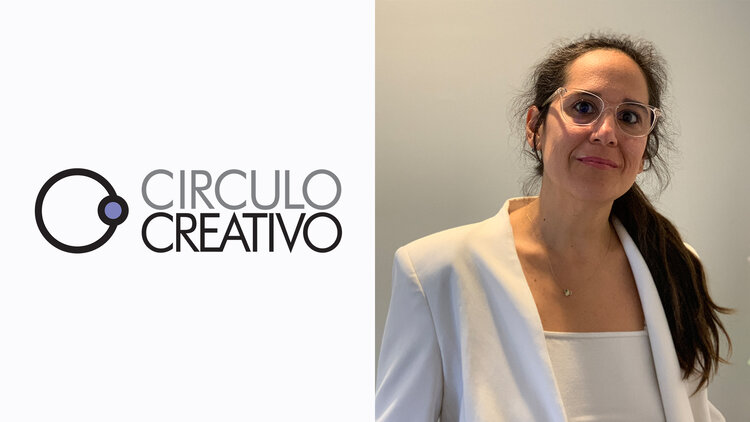 term.Flor is Group Creative Director at LERMA/ and has been in the advertising world for over 18 years. Her last 10 years were spent as Creative Director of some of the largest agencies in the US Hispanic market. She has helmed million-dollar campaigns for multinational brands. She was the first Hispanic in the industry to win a Young Lions at the Cannes festival, among many other international accolades. She began her career in Argentina at Del Campo Nazca Saatchi & Saatchi, Pari-Renault and Agulla & Baccetti.

How Will Experiential Marketing Evolve in a Post-Covid World? MasterCard and Scotiabank Weigh In