CVS Health announced that Michelle Peluso will join the company as Chief Customer Officer effective January 25. In this newly created executive leadership role, Peluso will be responsible for transforming the consumer experience and accelerating CVS Health’s digital strategy. Peluso will have direct oversight for CVS Health’s marketing and brand strategy, digital transformation and the end-to-end consumer experience. “Michelle is a seasoned executive with a strong track record in building a world-class consumer experience and delivering results,” said Karen S. Lynch, who will become President and CEO of CVS Health on February 1. “Michelle’s consumer focus will accelerate our work to ensure a connected health experience across all CVS Health touchpoints, as we continue to reshape health care as we know it today.” Peluso brings 25 years of experience to CVS Health. In her most recent role, as Senior Vice President, Digital Sales and Chief Marketing Officer for IBM, she oversaw marketing and brand strategy and execution, digital sales, and the commercial business, with responsibility for over $5 billion in revenue globally

Astral Brands is proud to announce the appointment of Amanda Kahn as the Vice President of Marketing and Innovation for their mineral-based and clean beauty brand, PÜR – The Complexion Authority.  Kahn succeeds Tisha Thompson who is stepping down from the role to spearhead a new opportunity that will be announced in 2021, after 15 years with the brand.

Calvin Klein has appointed Jamaal Layne as EVP of Global Brand and North America Marketing, effective Jan. 11. Most recently, he served as head of entertainment marketing at Sonos, where he established the company’s celebrity and influencer marketing initiatives and oversaw partnerships with licensee and streaming partners. Prior to Sonos, he held key marketing positions at Adidas, Converse, Nike and Microsoft, as well as consulted for brands like Carhartt, Stussy and Forever 21. At Calvin Klein, Jamaal will report to CMO Linh Peters.

Macy’s Inc. has promoted Nata Dvir to the role of chief merchandising officer of the Macy’s brand, starting Feb. 1. She currently serves as the department store’s SVP and general business manager for beauty and center core merchandise and replaces Patti Ongman, who previously revealed plans to retire at the end of the 2020 fiscal year.

Christine Abramo, has  been appointed  VP, Business Development at Univision Communications Inc. Abramo previously was responsible for National Multicultural Partnershiups at Popsugar, which was acquired by Group Nine Media.

Telemundo31,Telemundo’s owned station that reports for Central Florida’s Spanish-speaking audiences, announced that Miguelangel Lopez has been named Vice President of News. In this role, Lopez will be responsible for overseeing the station’s multi-platform news operations and performance. He will report to Migdalia Figueroa, President and General Manager of Telemundo31. His first day at WTMO will be January 25. 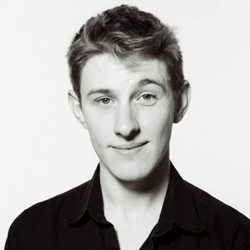 Zelgor Inc. announced that Phil Fogerite is joining the company as Chief Product Officer. In this role, Mr. Fogerite will oversee product strategy and facilitate the optimization of both player experience and commercial success. Mr. Fogerite brings over a decade of experience working on AAA and indie games, specializing in data-driven design and development. He leverages a deep understanding of operational best practices, motivational psychology, and modern analytical techniques to deliver highly engaging gameplay and high-value product strategies. 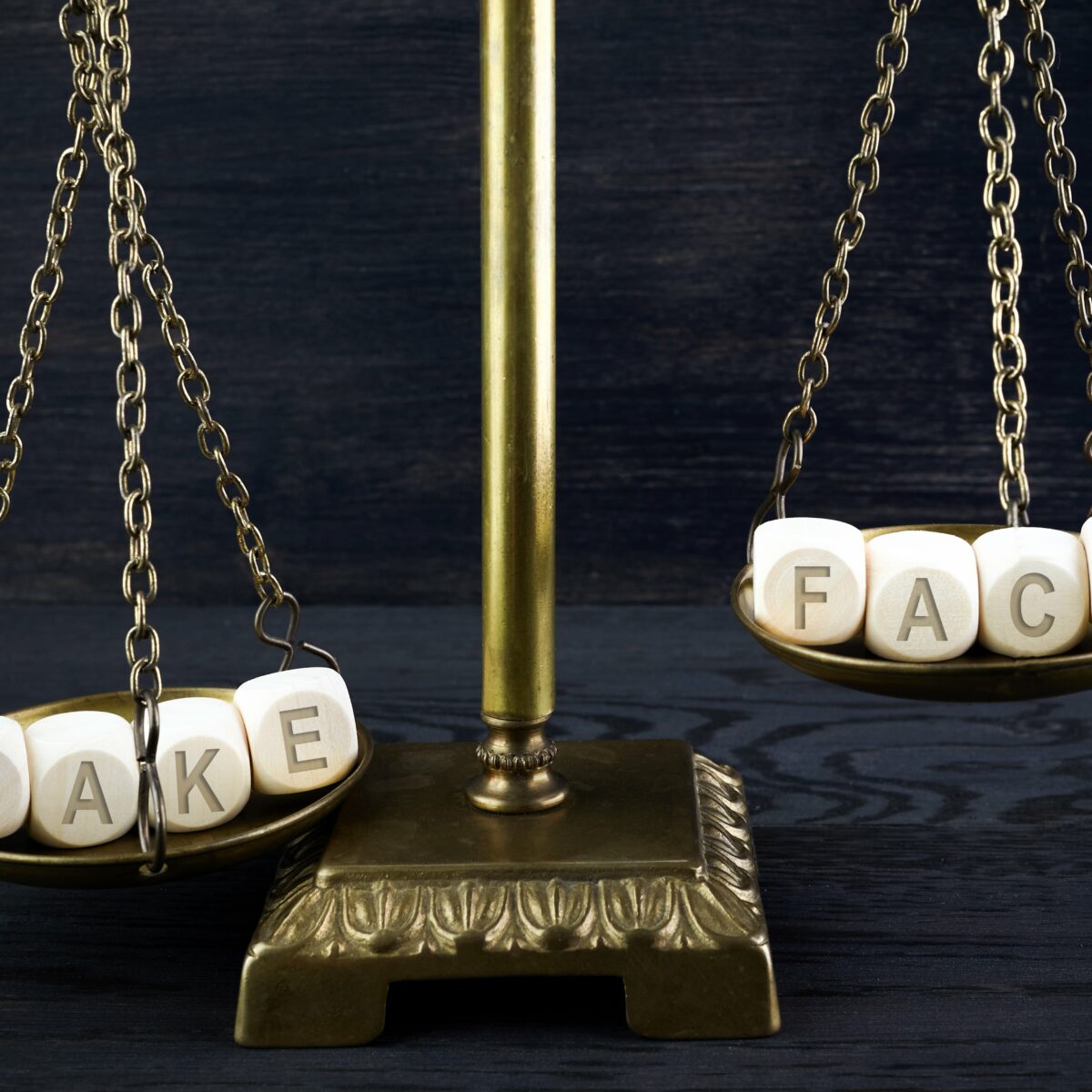 Amidst the Social Media Enabled D.C. Chaos: How Brands Can Best Balance Reach vs. Responsibility in Media Buys