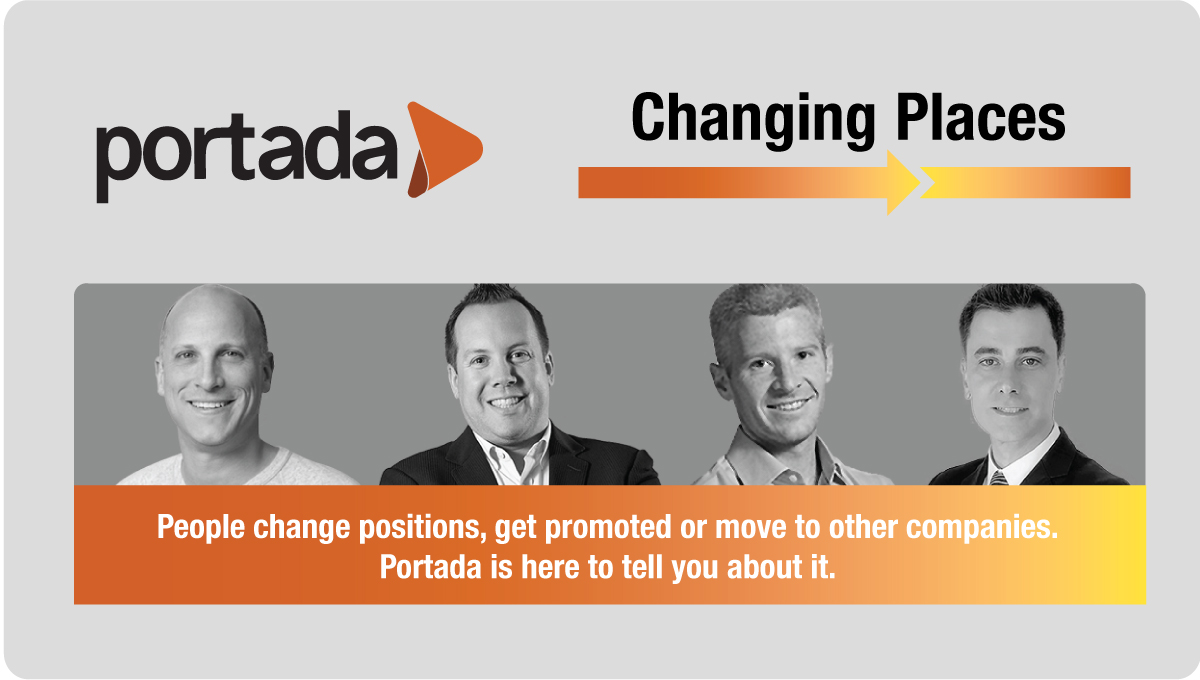 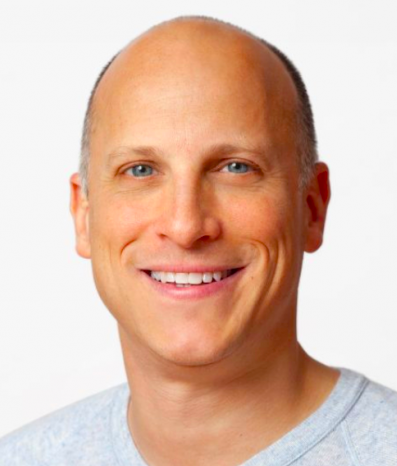 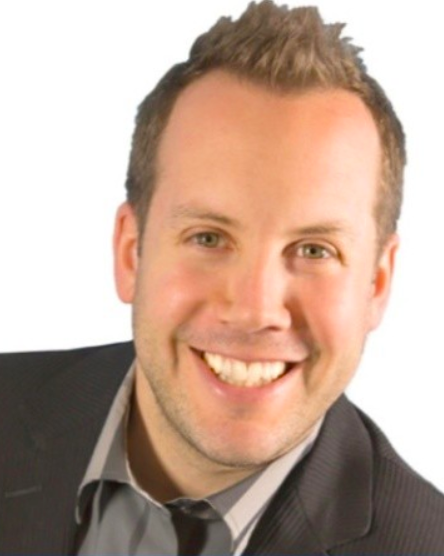 Adam Potashnick has been appointed as MediaCom’s U.S. Chief Operating Officer. In this new role, Adam will lead the strategic execution of all operations of the business, which is comprised of 900 people in New York, LA, Chicago, and Ann Arbor. 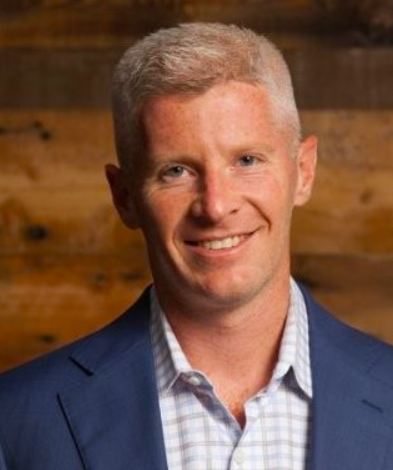 Credera, a full-service management consulting, user experience, and technology solutions firm, has appointed Justin Bell as its new CEO. Bell has been with Credera for 15 years and has served as president since 2016. He will take over from Rob Borrego. 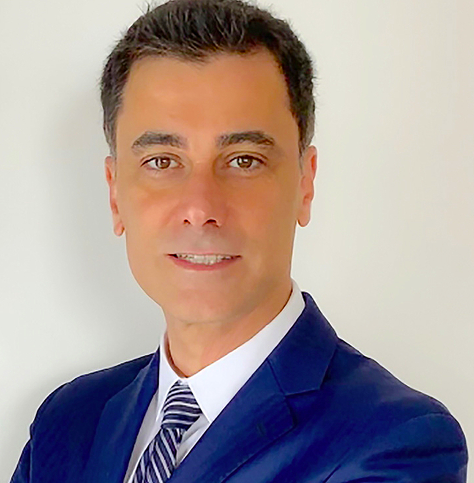 Volkswagen has hired Saad Chehab as its new Chief Marketing Officer.  He was previously Vicepresident, Marketing Communications for Kia Motors America and former head of the Chrysler brand with FCA. 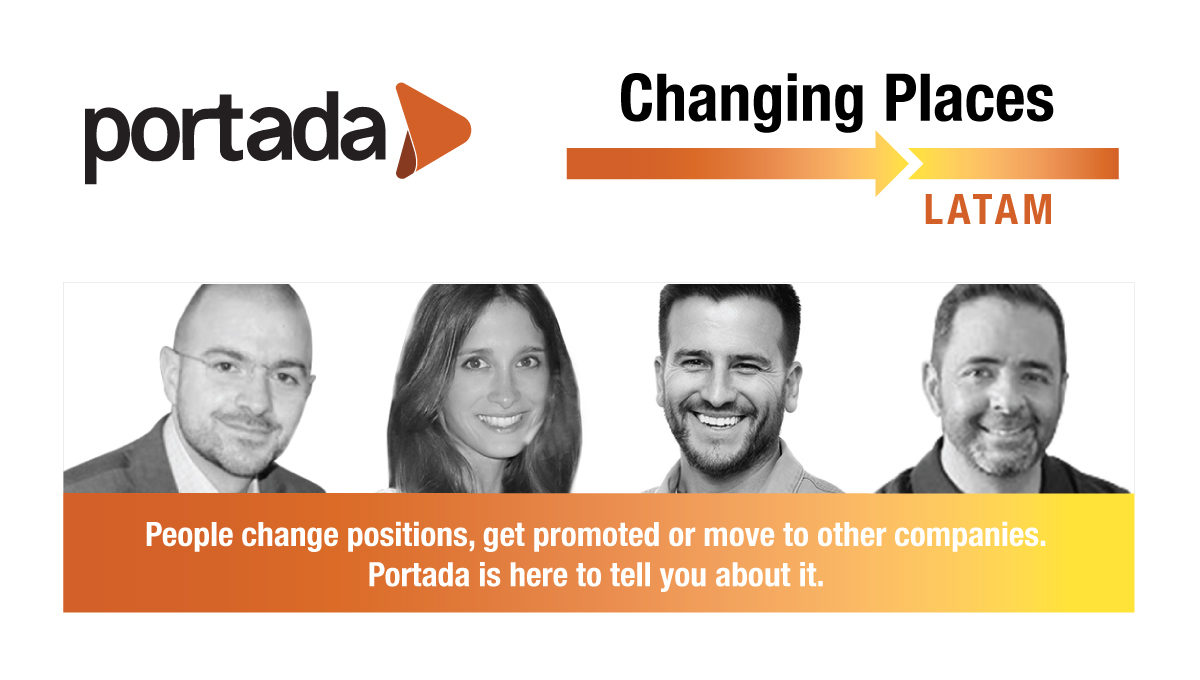 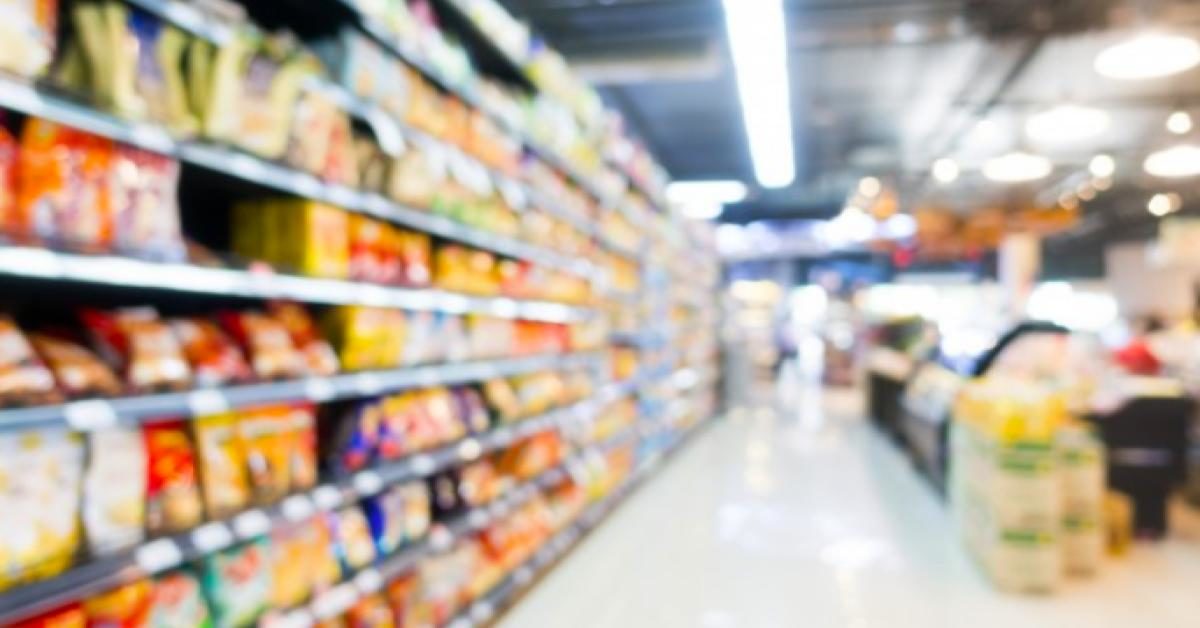 No Man Is an Aisle: Hispanic Grocery Shopping Insights and Why We Should Stop Separating Ethnic Foods at Supermarkets