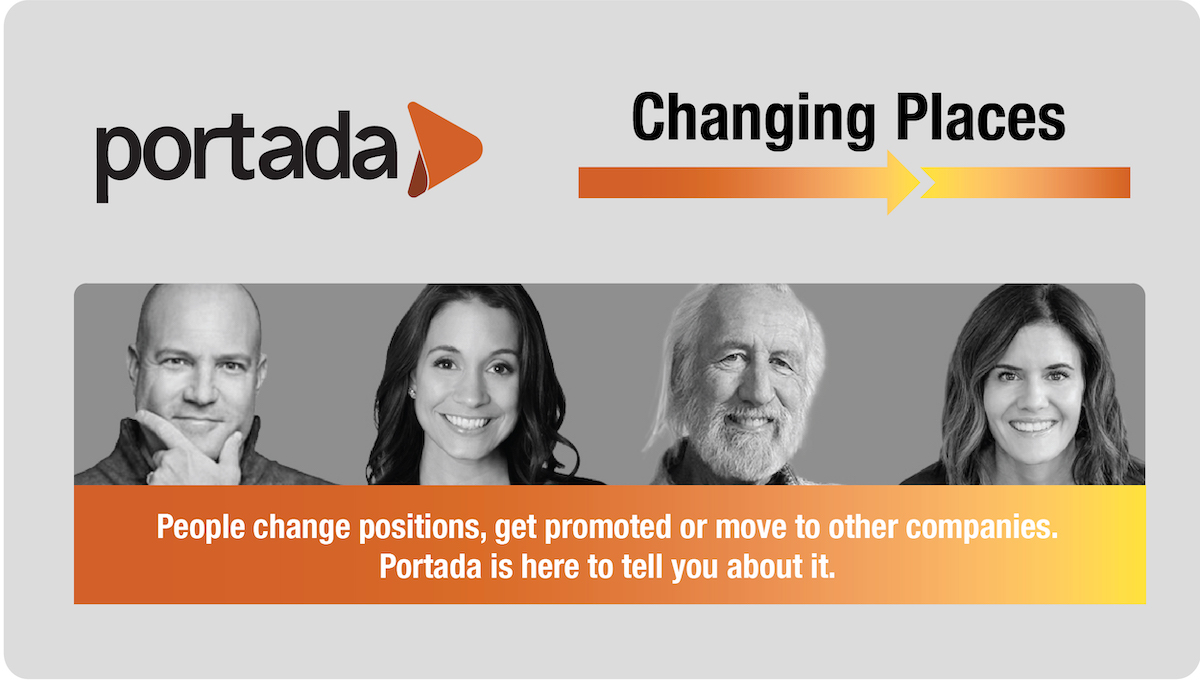 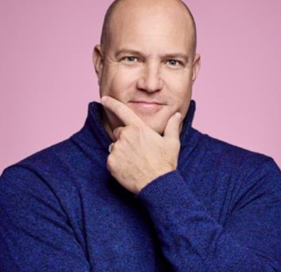 Omnicom Media Group has tapped Scott Hagedorn, founder of Hearts & Science, as Chief Executive Officer, North America. Hagadorn will replace Page Thompson, who is retiring after more than four decades with the company. 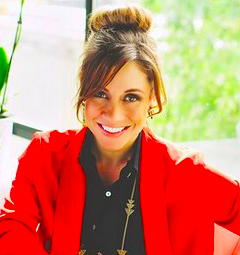 Skyscanner has appointed Joanna Lord as its Chief Marketing Officer. Lord will be in charge of expanding the marketing department as well as boosting the brand and powering further global growth from its London HQ. 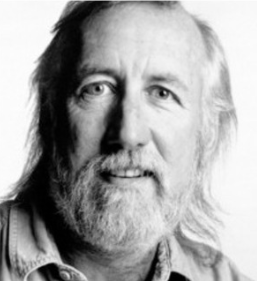 Lee Clow, the visionary behind campaigns like Apple’s “Think Different” and Adidas’s “Impossible is Nothing”, is retiring. The Global Director of Media Arts at worldwide advertising collective TBWA, and founder and Chairman of TBWA\Media Arts Lab, will move into an advisory role as Chairman Emeritus of the agency he founded in 2006 to, according to the press statement, “serve Apple and to embody his vision of an agency that impacts culture, rather than just ‘makes ads.” 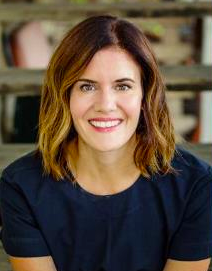 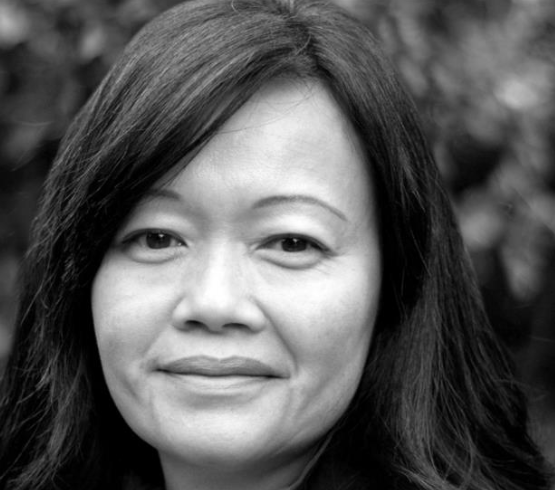 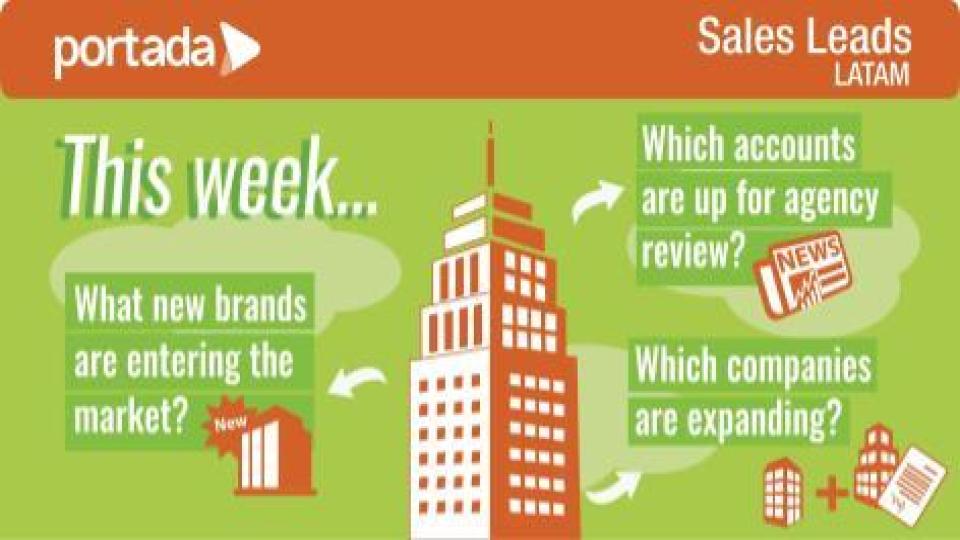 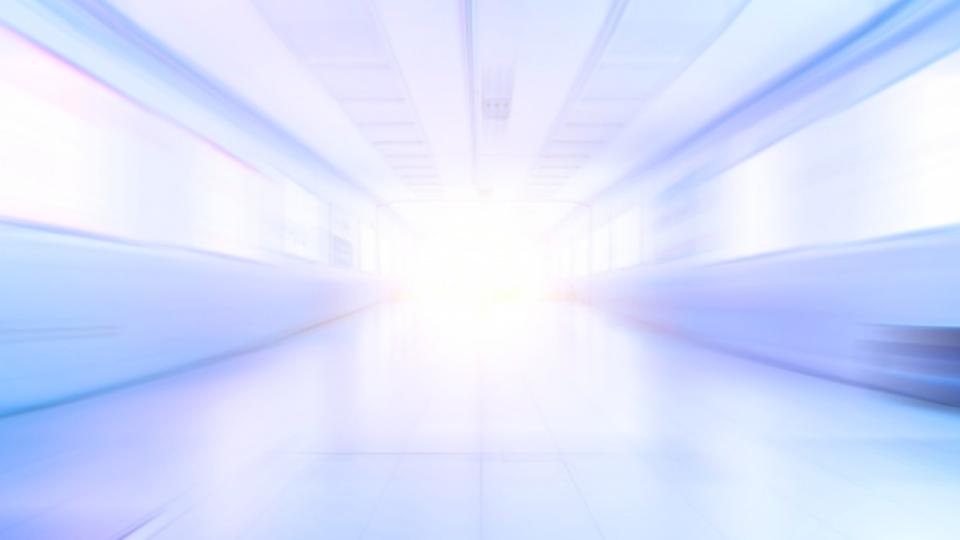