(Looking for your next Career move? Check out Portada’s  Career Board!)
For prior Changing Places editions, click here. 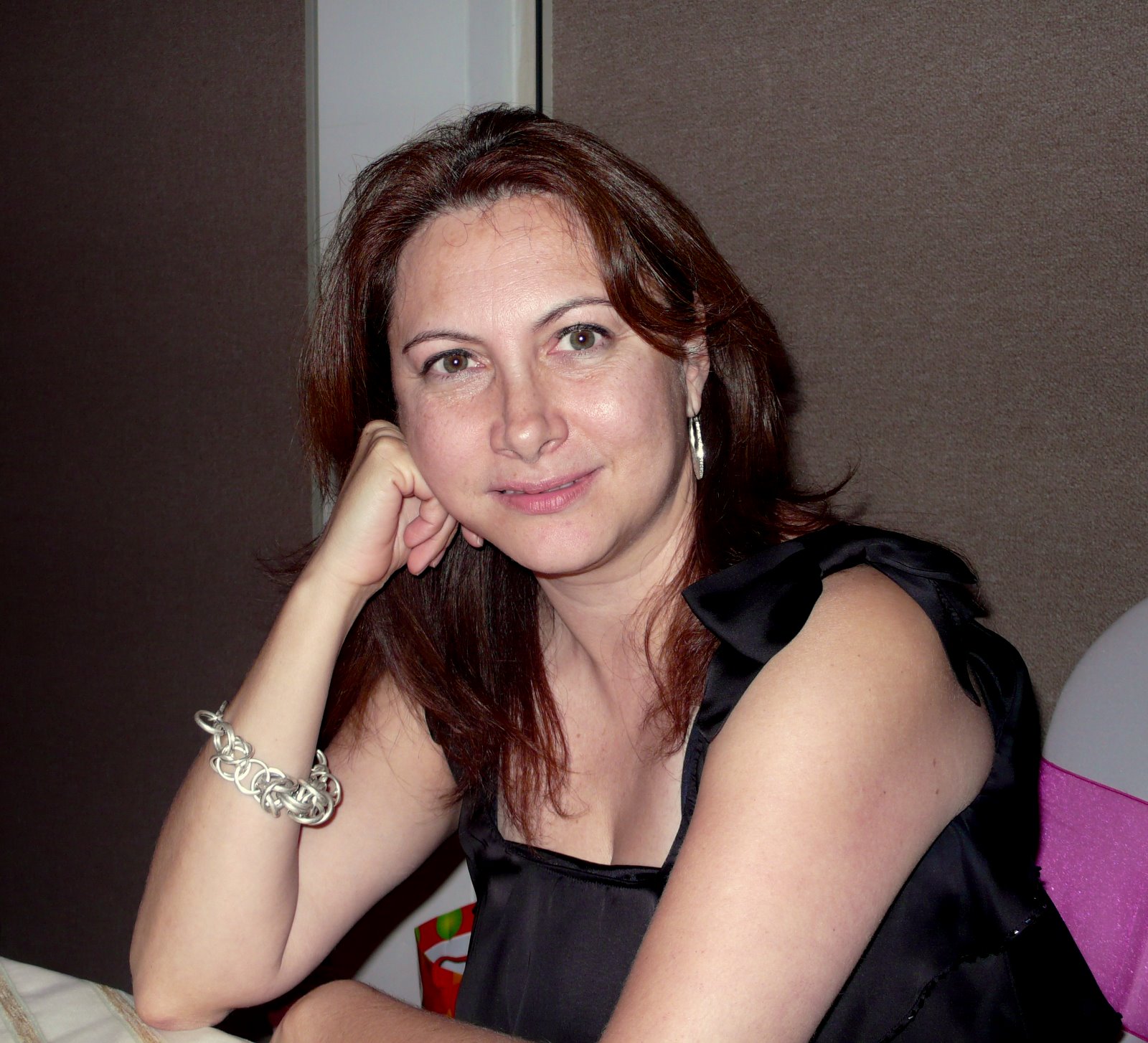 The New York-based digital media Refinery29  has appointed Amy Emmerich to the newly created position of chief content officer and added “global” to the title of long-serving editor-in-chief Christene Barberich. The promotions come as Refinery29 has seen a year of growth both in original content creation and total video view counts — spurred by a $50 million investment from Scripps and WPP earlier this year.

Sprint named a new CMO and a new president for one of its four national regions. Roger Solé will replace Kevin Crull as the carrier’s CMO and Crull will now head up the Central region. Until now Roger Solé was working as  SVP at Sprint and had focused on expanding the carrier’s presence in the Hispanic market. Solé is also credited with launching Sprint’s Switch and Save 50% promotion, its $1 iPhone promotion and Sprint Open World. Pennsylvania. Sprint CEO Marcelo Claure is restructuring the company into four geographic areas: West, Central, Northeast and South. As president of the Central region, Crull will have responsibility for Kansas City, Sprint’s headquarters, as well as for Chicago, Indianapolis and Minneapolis. 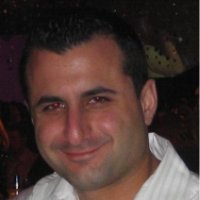 John Nitti has been named chief media officer at Verizon. He was most recently chief investment officer at Zenith Optimedia. He joined Zenith in 2009, and prior to that was director of U.S. media & sponsorships at American Express. He has also served as a media director at Dentsu and as an associate media director at Y&R earlier in his career. 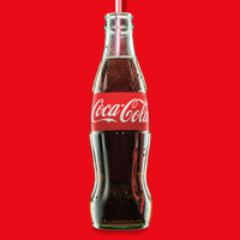 Coca-Cola has created a USA Operations unit focused on its domestic beverage and food-service business as well as Minute Maid and Coca-Cola Canada: 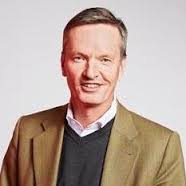 Stuart Kronauge, who will oversee branding, a mandate that covers Coke, Sprite, Glaceau and flavored drinks, as well as tea and coffee beverages. 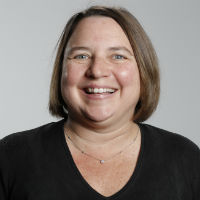 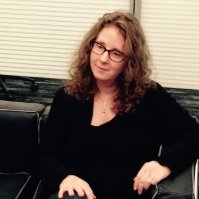