People change positions, get promoted or move to other companies. Portada is here to tell you about it.
NOTE: An earlier version of this article said that Julio Saenz has left Cox Media Group’s owned Mundo Hispanico. That information was wrong. Saenz continues to be the General Manager of Atlanta, Georgia based Mundo Hispanico.

NOTE: An earlier version of this article said that Julio Saenz has left Cox Media Group’s owned Mundo Hispanico. That information was wrong. Saenz continues to be the General Manager of Mundo Hispanico.

The Hispanic Public Relations Association (HPRA) voted to elect Andy Checo, Director, Publicity & Community Affairs at MundoFox, president of the 2015 National Board of Directors. Checo had been serving as president-elect of HPRA during the 2014 year and as the HPRA-New York chapter president since 2013.The 2015 Board of Directors includes: Evelyn Galarza of Time Warner Cable in New York, Lucia Mathews of Dialogo PR in San Diego, Maricela Cueva of VPE PR in Los Angeles, Mario Flores of Sportivo in Los Angeles,Melissa Castro of the Telemundo Station Group in Miami, Melissa Smith, PR Consultant in New York, Sarah Lora of Delta Air Lines in Atlanta, Sonia Diaz of Balsera PR in Miami, and Victoria Wales of GSA in Washington, DC.Stephen Chavez of Chavez Marketing & Communications in Los Angeles will serve as immediate past President.

NBCUniversal has announced the promotion of Meara Abramson Valenzuela to Senior Vice President, Planning and Strategy, Hispanic Enterprises and Content. She is based in New York and will report to Marlene Sanchez Dooner, Executive Vice President, Hispanic Enterprises and Content.In this role, Meara will support strategic decision-making and lead the analysis, planning and execution of key projects across the division’s businesses (Telemundo Network, Studios, Digital, Stations, Cable and International). She will also review additional business opportunities.Prior to this appointment, Meara was the Vice President of Advertising Sales Planning. Meara joined NBCUniversal in 2004 as part of the Ad Sales Finance and Pricing group supporting NBC News. Prior to NBCUniversal, Meara completed GE’s Financial Management Program at GE Capital.Meara holds a degree in Finance, International Business, and Spanish.

Viacom International Media Networks has announced the appointment of Larissa Zagustin as Senior Vice President and General Counsel for the company’s brands and businesses in Latin America (including Brazil), Canada and the US Hispanic market (Tr3s). Based in Miami, Zagustin will report into Scot McBride EVP & COO of VIMN The Americas and Roger James, General Counsel for VIMN.As General Counsel, Zagustin will be responsible for mergers and acquisitions, media distribution, financial transactions, intellectual property licensing, sponsorships, and general commercial and regulatory matters across global anchor brands MTV, Nickelodeon, Comedy Central and Paramount Channel in Latin America, as well as Tr3s in the US. In addition, she will be leading the Business and Legal Affairs teams in the region.Prior to this role, Zagustin was Deputy General Counsel, Vice President – International Business and Legal Affairs for Viacom International.Zagustin joined VIMN in 2003, as Corporate Counsel for MTV Networks Latin America. Zagustin holds a Juris Doctorate from Nova Southeastern University.

Telemundo 40 has announced that Miguel ángel López has been promoted to News Director. In this role, he will be responsible for the overall performance of the news department and all other local productions across multiple media platforms.Most recently, López worked as the Executive Producer for Noticias Telemundo 40. Before this, López worked in various producer roles for Telemundo network. López is an award-winning journalist and a recipient of an Emmy award for his work on Telemundo’s morning news show, “Un Nuevo Dia.” A native of Puerto Rico, he currently resides in the Rio Grande Valley. 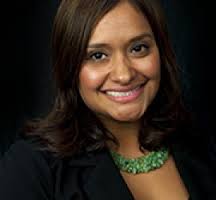 Comcast named Angela Vega as Director of Government Affairs for the Central Valley. Vega will be based in Fresno and will report directly to Sue Vaccaro, Senior Director of Government Affairs for Comcast California. Vega will be responsible for Comcast’s local government affairs and policy issues in Fresno, Madera, Kings,Tulare, andSanta Barbara counties.She previously served on the Board of Directors for the Central California Hispanic Chamber of Commerce, Fresno’s Leading Young Professionals, Central California Latina Network and the advisory council for the U.C.Vega is a graduate of California State University, Fresno where she earned a degree in Mass Communication & Journalism and Chicano Latino Studies.

Dave Matthews has joined 4INFO as Chief Revenue Officer. Formerly with LSN Mobile as Senior Vice President of Marketing & Advertising Partnerships, Matthews brings his success to 4INFO where he will lead the direct and channel sales teams to optimize operational processes to drive revenue growth, profitability and market share. Matthews will be based out of 4INFO’s New York City office located on Madison Avenue.Prior to joining LSN Mobile, he created the Strategic Marketing Partnerships division for NBC Universal-Telemundo Station Group – where he worked with advertisers and agencies across the U.S. and Mexico. Matthews has held several high-level positions in the industry at AdLink Media, WorldLink Media Sales, and Inktel Direct, Univision Communications and Katz Media Corporation.Matthews graduated from the University of Rhode Island with a Bachelor’s degree in business administration.

(Looking for your next Career move? Check out Portada’s Portada’s new Career Board!) 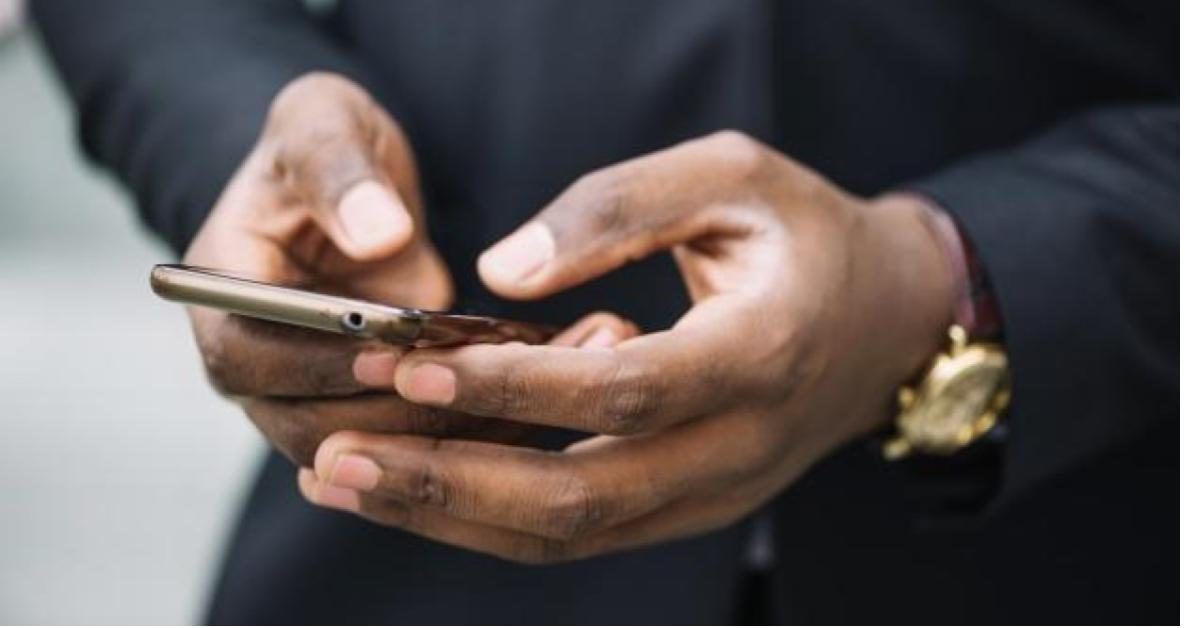