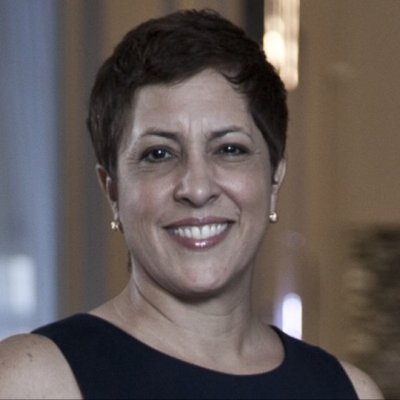 Ivelisse  Cortes Kercado was recently hired by Yume as  Senior Account Executive in Puerto Rico, where she is leading the company’s expansion into the Puerto Rican market. Previously in her career, Cortes worked at Spanish Broadcasting Systems and Grupo Ferre Rangel. 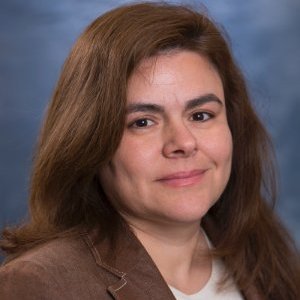 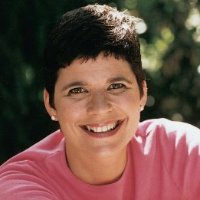 Chiqui Cartagena has been promoted to senior VP of the political and advocacy group at Univision. She will work with a team to provide guidance to political candidates and advocacy organizations interested in reaching Hispanics across the Univision platforms, and will report to Steve Mandala, executive VP of ad sales for Univision. Cartagena joined Univision in 2011 and was previously VP of corporate marketing.

Telemundo has announced the promotion of Glenda Pacanins to Senior Vice President, Programming & Content and Leonor Sotillo to Senior Vice President, Programming Strategy.  Pacanins and Sotillo will continue to report to Jesus Torres Viera, Executive Vice President, Programming and Content, TELEMUNDO Network.In this newly created role, Pacanins will continue to be responsible for program content and market trend analysis in support of strategic program planning.  She also will develop, communicate and execute the network’s overall programming and content strategy and generate new content strategies working closely with key network teams to drive growth.  In addition, Pacanins will collaborate on scripted and non-scripted content and work closely with the network’s sales and IMS teams on revenue-driving ideas, as well as the network’s research team on analysis of in-house, industry, competitive and market data.Previously, Pacanins was Vice President, Programming Strategy Integration.  Prior to that, she was the Owner/Director of Ilumina LLC, a media and marketing consultancy firm and worked at Univision, where she worked in a variety of roles from Program Production and Development to Marketing Communications.

Sotillo was previously Vice President, Programming and Strategy.  In this newly created role, she was responsible for strategic analysis of programming development and planning, as well as ideation and execution of tactical programming strategies.  She worked closely with the Telemundo Studios team to ensure that the scripted development pipeline is aligned with the Network’s programming strategy.  Sotillo was the principal liaison between programming and the Telemundo Studios team for all current scripted programming, and worked closely with the promotions team to provide strategic feedback related to novela launch campaigns, daily promos and program stunts.Prior to her position as Vice President, Programming and Strategy, Sotillo worked with the network’s Programming team as Director of Novela Programming and in the International Cable group when she joined TELEMUNDO in 2005. Sotillo began her career in 1988 as a telenovela producer and programming director at Venezuela’s Radio Caracas Television (RCTV), one of the main broadcast networks in the country. 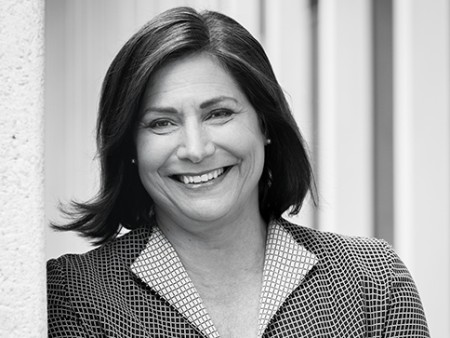 Lisa Cochrane  has left her position as senior VP, marketing, at Allstate. She joined the insurance company in 2000 and under her watch the company instituted both the “Good Hands” and “Mayhem” campaigns. Prior to Allstate, she held assorted executive roles including a stint at Ogilvy & Mather

And the #PortadaLat Award Winners Are….