Cassano will strengthen Wachsman’s broadening portfolio of service capabilities, with a focus on growth marketing and digital.

NEW YORK–(BUSINESS WIRE)–Wachsman, the leading global strategy and communications firm serving the Web3 and financial technology sectors, has announced that the CEO of Cointelegraph, Jay Cassano, will join its executive team as the firm’s Chief Growth Officer.

At Cointelegraph, one of the largest media properties in the digital asset industry, Cassano served as Editor-in-Chief for one year before becoming its Chief Executive. During his tenure, among other significant accomplishments, Cassano launched CT Studio, the media company’s marketing and branding agency. Previously, Cassano served as a staff reporter at Fast Company and as an investigative journalist at Newsweek, among other editorial positions.

“Jay is an exceptional talent, possessing a unique mix of leadership and Web3 expertise, coupled with an in-depth understanding of the media and omni-channel marketing,” said Wachsman Founder and CEO, David Wachsman. “With Jay’s leadership, we will be able to deliver even more integrated and impactful programming for our clients globally.”

“Wachsman’s relationships with employees, clients and partners are based on a shared set of values,” said Cassano. “I’m excited to work with those who have helped David build Wachsman into the preeminent leader in the industry, and equally eager to contribute to the next phase of the firm’s evolution.”

Since 2015, Wachsman has grown from a one-person operation to a global enterprise with 175 teammates spanning three continents with physical offices in New York, Los Angeles, Washington D.C., London, Dublin and Singapore.

Wachsman has amassed a track record of strong financial performance and is on pace to double its revenue for the second consecutive year. The company has received numerous awards and recognition from its peers, and has been included on prestigious lists including Inc 5000, Financial Times 400 fastest growing companies in the Americas, Best Specialist Agency by PR Awards Asia, Best Agency in Europe (Outside UK) by the PRWeek Global Awards and the Best Company for Remote Workers by Quartz.

Founded in 2015, Wachsman is a leading global strategy and communications firm advising the next generation of companies in Web3, disruptive technologies, fintech and venture capital. With offices across the world in New York, Los Angeles, Washington, D.C, London, Dublin and Singapore, Wachsman has established its position as a trusted advisor to some of the most innovative companies around the world. 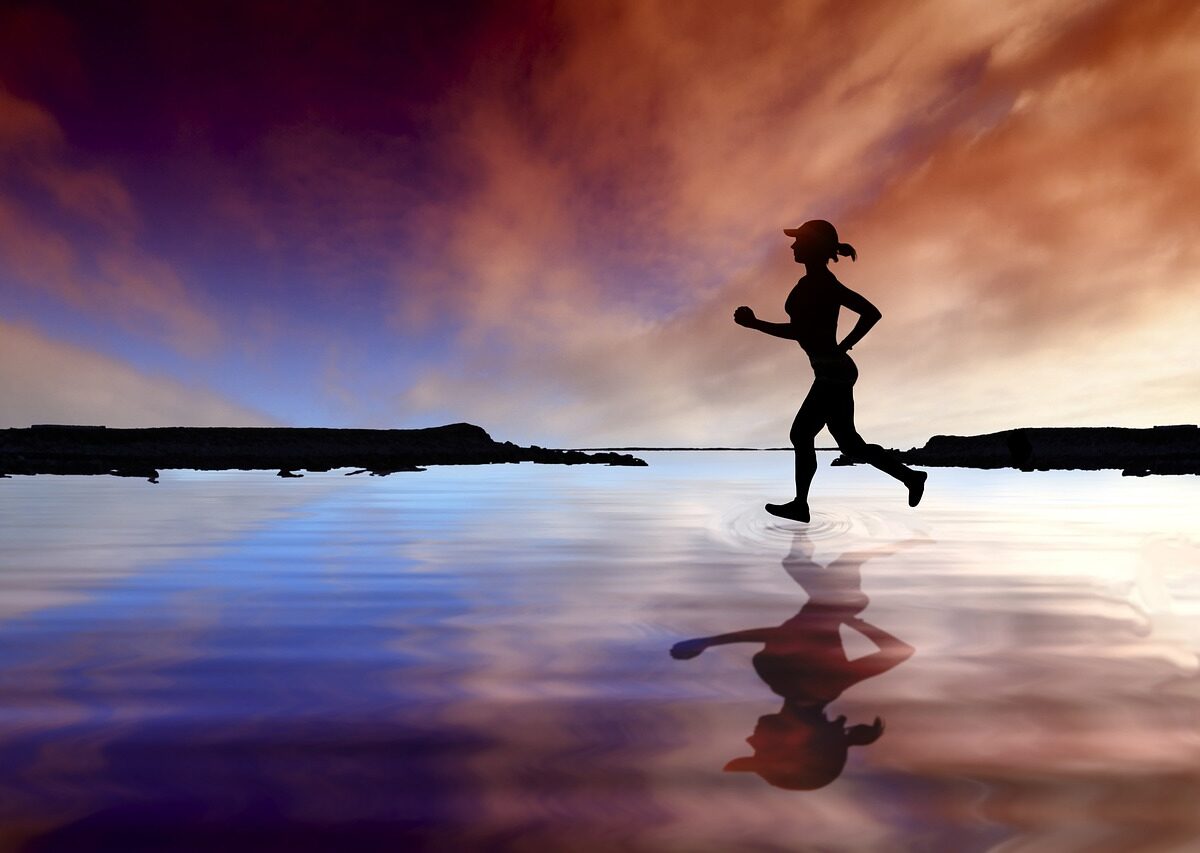