In making the announcement, Scott said, “When it comes to breaking news coverage, Trace Gallagher is one of the best in the business and having a seasoned journalist at the helm of this hour ensures our viewers unrivaled 24/7 news coverage.”

Gallagher added, “It’s an honor to lead Fox News @ Night and I look forward to breaking down the major headlines for our audience across the country every evening.”

FOX News @ Night features interviews with leading newsmakers to discuss the day’s news events during primetime in the Pacific and Mountain time zones. The newscast regularly outpaces its cable news competition across the board, averaging more than 1.1 million viewers and 218,000 in the demo this past quarter.

A FOX News original, Gallagher joined FNC at the network’s launch in 1996 and has covered the biggest breaking news stories throughout the past 26 years. Most recently, he provided live coverage of the death of Queen Elizabeth II and Russia’s invasion of Ukraine, anchoring overnight special reports as the war escalated. He also delivered extensive late-night coverage of the Covid pandemic over the last two years and the California recall election of Governor Gavin Newsom in 2021.

Throughout his tenure with the network, Gallagher’s breaking news coverage has taken him around the world, reporting on a multitude of stories abroad including conflicts throughout the Middle East and the tsunami in Southeast Asia. Stateside, Gallagher received critical praise for his coverage of Hurricane Harvey in Texas and the mass shooting in Las Vegas, both of which took place in 2017. Gallagher previously spent five years in New York serving as co-anchor of FNC’s The Live Desk, alongside Martha MacCallum.

Prior to joining the network in 1996, Gallagher served as an anchor and reporter at local NBC stations in Las Vegas, Boise, Idaho and Yuma, Arizona and the local CBS station in Orlando, Florida. He played football and studied business at The University of San Diego and Antelope Valley College, where he was named a distinguished alumnus.

FOX News Channel (FNC) is a 24-hour all-encompassing news service and has been the number one network in basic cable for the last six years and the most-watched television news channel for more than 20 consecutive years, currently attracting more than 50% of the cable news viewing audience according to Nielsen Media Research. Notably, Nielsen/MRI Fusion has consistently shown FNC to be the network of choice for more Democrat and Independent viewers, with the most politically diverse audience in cable news. Additionally, a 2021 Brand Keys Customer Loyalty Engagement Index report stated FOX News leads the news industry in both brand loyalty, engagement, and expectations while a 2022 Brand Keys poll showed FNC dominating morning and evening news in customer loyalty engagement. Owned by Fox Corporation, FNC is available in nearly 80 million homes and dominates the cable news landscape, routinely notching the top 15 programs in the genre.

Duracell Is Scouting for Life-Hackers, Makers and Modders to Launch First Ever Duracell Labs 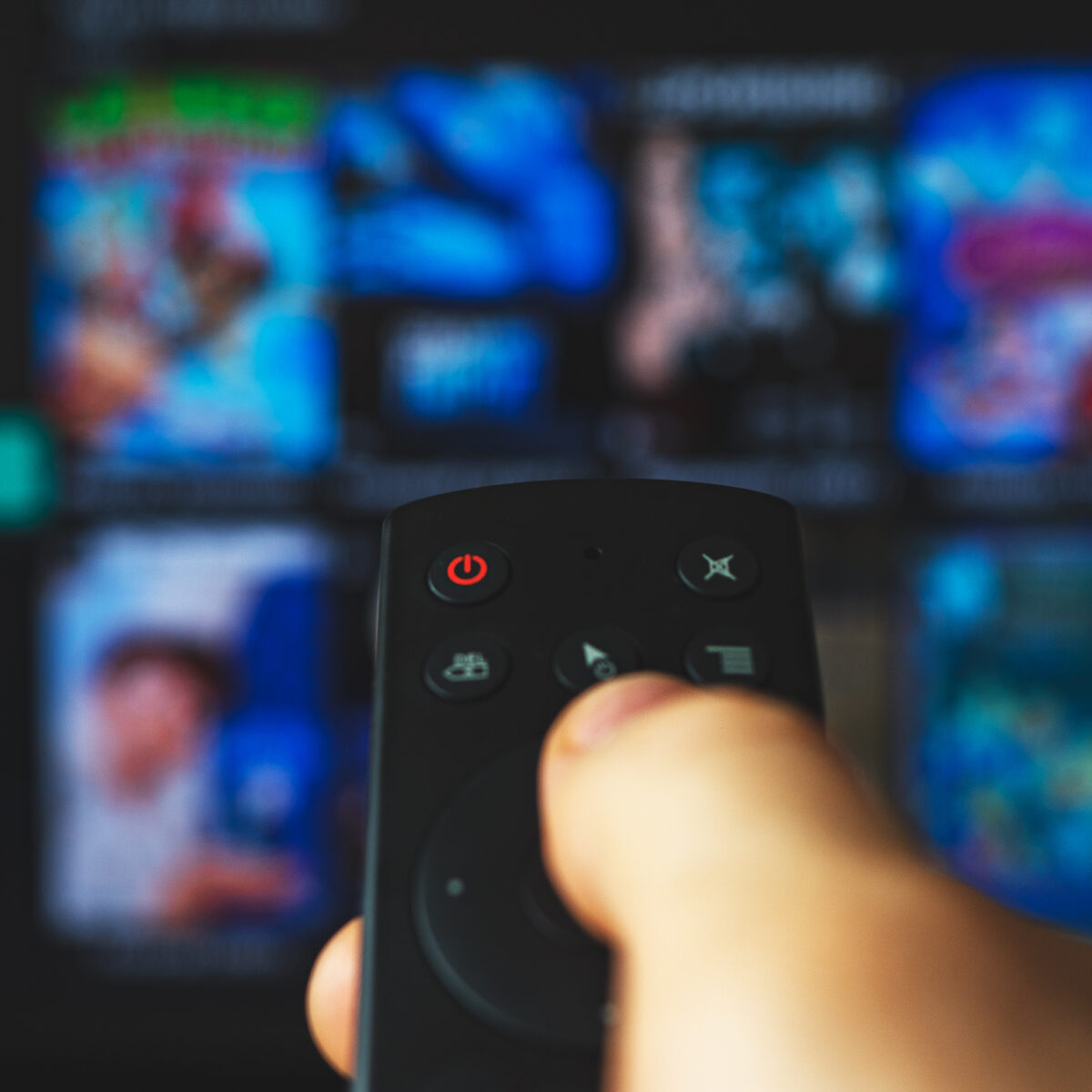 Startek® Realizes Benefits of Investment in People, Process and Infrastructure